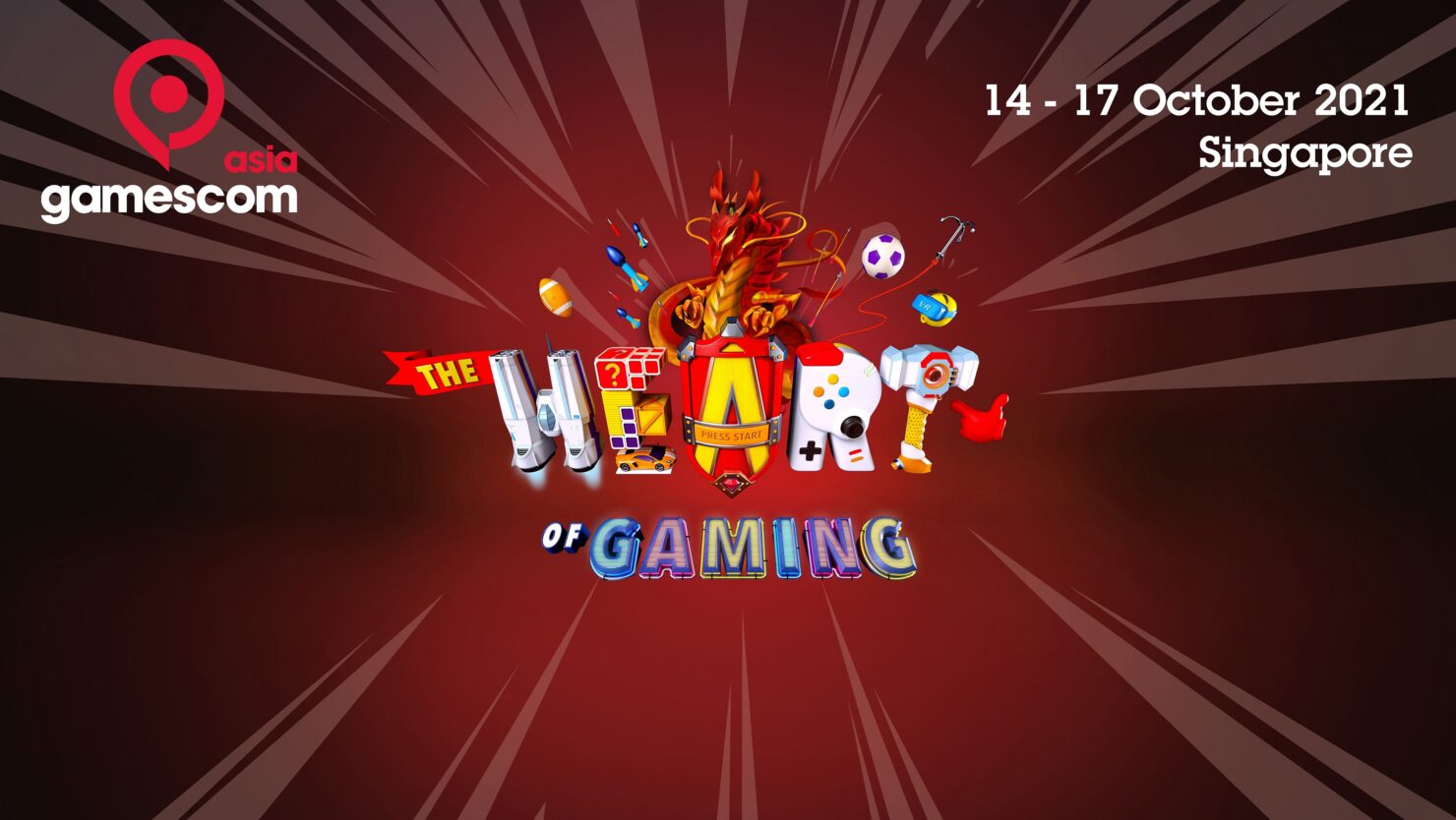 A brand new Gamescom Asia event was announced today, due to take place between October 14th and 17th in Singapore as well as digitally. The press release describes it as a sort of prelude to Gamescom Asia 2022, though the organizers are nonetheless promising a 'whole host of exciting events and products' to be showcased by developers and publishers.

Divided between the Trade and Entertainment Zones, industry players will be able
to participate in the event through a hybrid offering for brands from 14-15 October
2021. Set to be held digitally and physically at Singapore’s Suntec Convention
Centre, participants will be able to meet and network with visionaries from the
Southeast Asian gaming industry. With a focus on game publishing, development and
the future growth of the video games sector in Asia and beyond, the Trade
Conference will feature prominent international speakers from Axie Infinity creators
Sky Mavis, That's No Moon, Cygames, Square Enix, miHoYo, Zynga and more.

Powered by AMD, the virtual consumer segment will kickstart with gamescom asia
PRIMETIME, on 15 October 2021, premiering new games and trailers from the region
and around the world, while giving fans a sneak preview of what’s to come with the
all-digital programs under gamescom asia STUDIO that will take place from 16-17
October 2021. Streams and the gamescom asia VAULT on-demand will be
broadcasted via the event’s Entertainment Zone platform as well as YouTube and
TikTok, who are this year’s main Platform Partners. 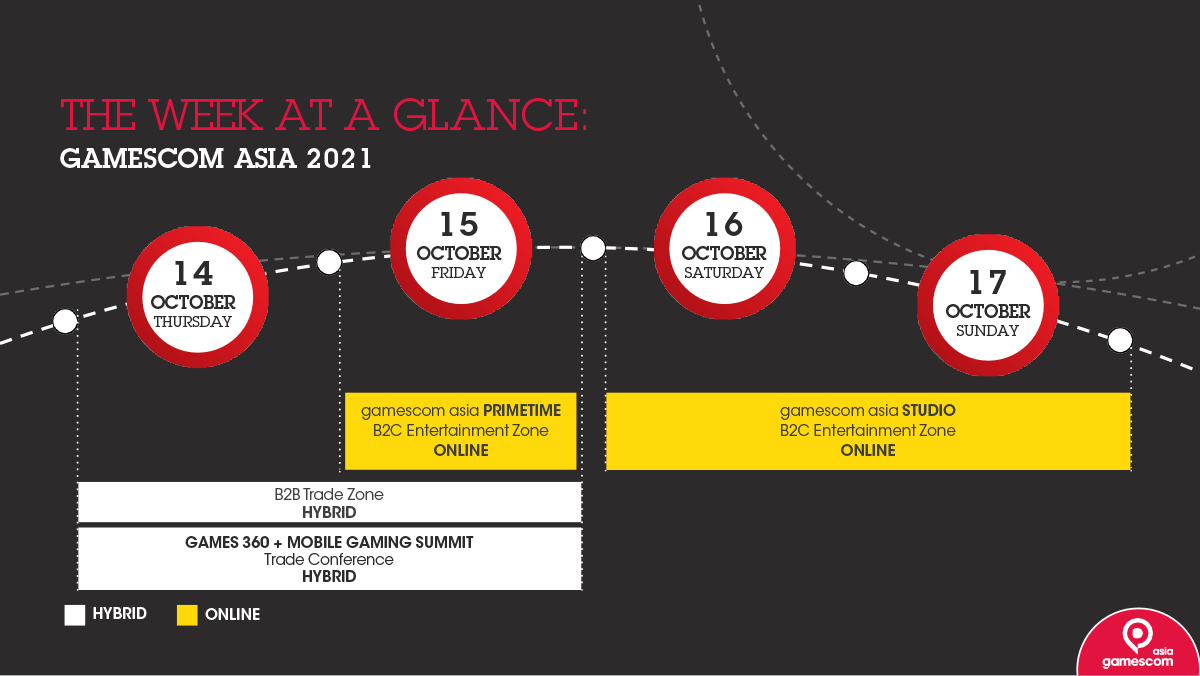 We'll certainly keep an eye on any announcements coming out of this Asian edition of Gamescom. Stay tuned!