This year's Gamescom is only a little over a week away, and even while the hype is not as big compared to E3, where every passing second contributes in the delight of gamers, it is still quite huge. Being Europe's largest annual gaming trade fair, Gamescom 2014 will see big announcements from many major video game publishers, and a crowd of thousands of gamers that will gather to mark this event. While players will decide the best upcoming video games for themselves by trying them out at video game booths, there will be a jury of professional journalist that will assign the official Gamescom Awards to the best upcoming games, and list of all the games nominated for Gamescom 2014 Awards is given below. 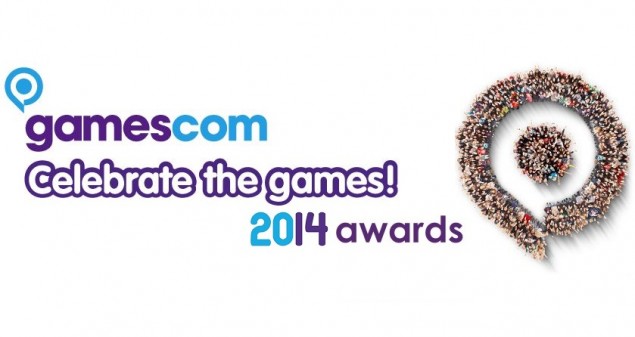 One of the things about Gamescom that everybody looks forward to is the Gamescom Awards. Following the tradition, a jury of journalists will be given the job to choose the best video game from nominated titles in each category and reward it with the official Gamescom 2014 Award. The results will be announced on August 15th, during the upcoming gaming convention in Cologne, Germany, and according to the full list of nominees sent by the event's organizers, there are total 140 entries competing for Gamescom 2014 Awards in 13 categories.

The game that is leading the pack with 5 nominations is Turtle Rock Studios' co-operative first-person shooter called Evolve, that was recently delayed until February 2015. Talking about the three big players, this time Sony only managed to bring home 5 nominations, while Microsoft and Nintendo took the lead by securing six nominations each. Other publishers such as Take-Two secured 6 nominations, Warner Bros. 5, Ubisoft 3, Activision 3, Bethesda 3, Square Enix 3 and Electronic Arts got 2 nominations.

You can check out the complete list of total 140 nominations divided into 13 categories below for Gamescom 2014 Awards. Don't forget that according to the rules, video games that were nominated last year for certain category are now ineligible to be nominated again under the same category, so if you see some great upcoming titles such as The Witcher 3 and Dragon Age: Inquisition missing from the list, know that they are not eligible for being nominated as they were on the list last year.