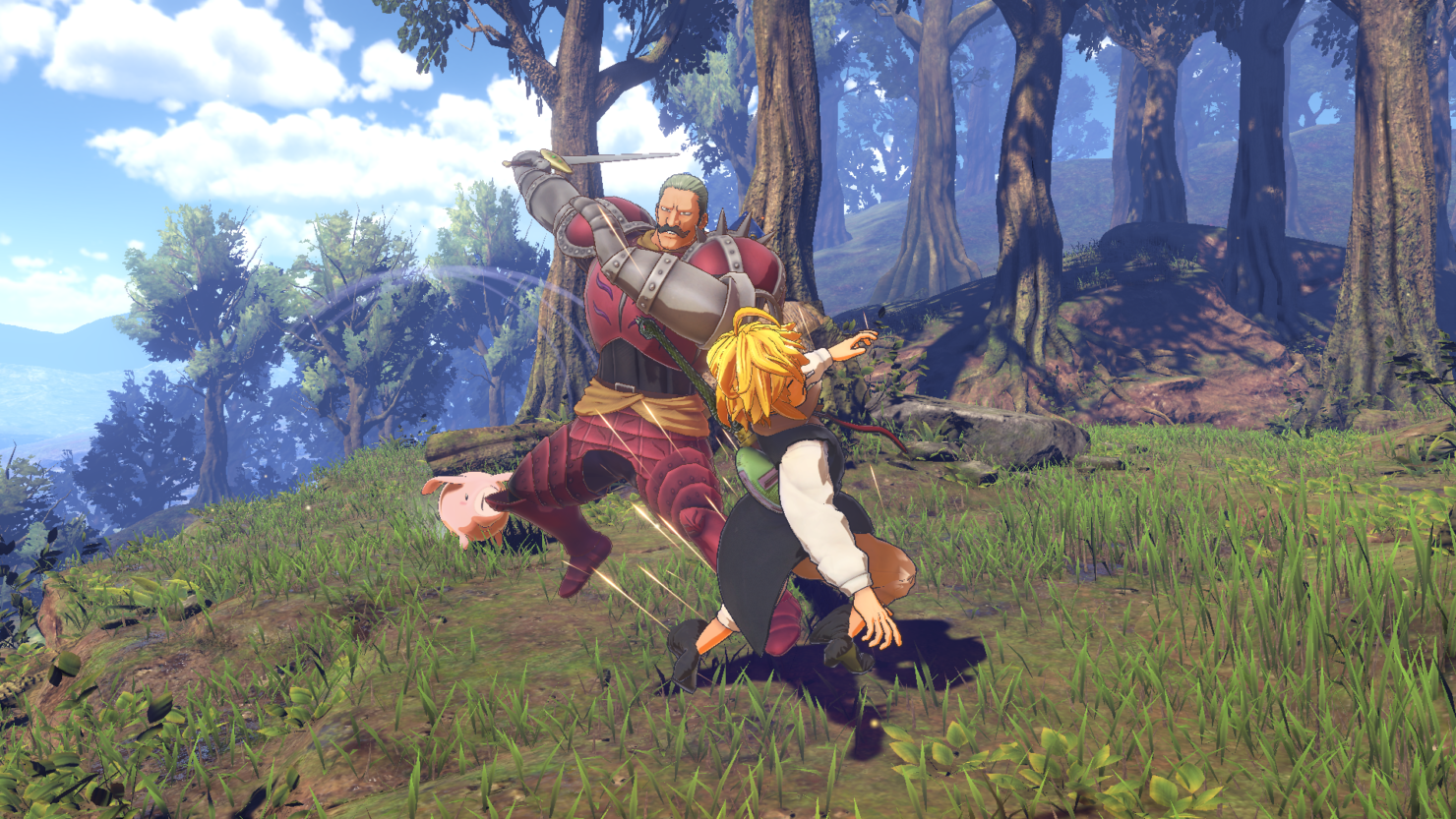 Anime Expo 2017 was just held this weekend and a huge list of gaming related news was shared on existing games which are confirmed for Western launch and new localization announcements.

For starters, Bandai Namco is preparing to localize Little Witch Academia: Chamber of Time, the game under development for PlayStation 4 and Steam, which will be arriving in America and Europe in the first months of 2018. Earlier it was announced that this title will be available in Japan in November 2017, where it will arrive with at least 2 different editions, standard and limited.

Bandai Namco then announced that The Seven Deadly Sins: Knights of Britain will come to America and Europe in early 2018 exclusively for PlayStation 4, both in digital and retail format.

Bandai Namco also announced that Gundam Versus will be released in North America and Europe on September 29, 2017.

After the official announcement for Playstation 4, Xbox One and PC a few months ago, Naruto to Boruto: Shinobi Striker finally has a Western release window. Bandai Namco has confirmed that the title will be released in America and Europe during the first months of 2018.

As part of the Anime Expo 2017, Aksys Games has just announced that SG/ZH School Girl/Zombie Hunter will land in Europe and North America this year, only on PlayStation 4. The game has been available on Sony's latest home console in Japan since the beginning of the year. 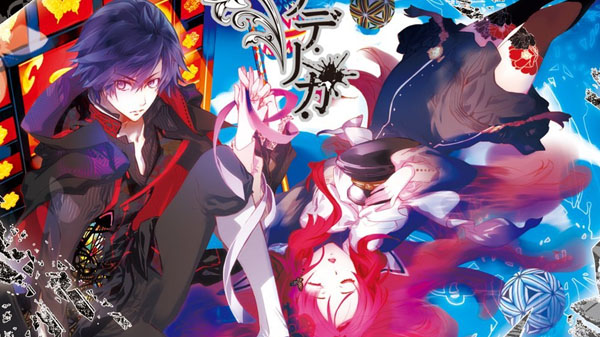 During the Anime Expo 2017, Aksys Games also announced that the new visual novel by Idea Factory, called 7'Scarlet, is coming to PS Vita in North America in 2018.

Then, Aksys Games announced the arrival next year of Code: Realize ~Bouquet of Rainbows~ in North America and Europe on PlayStation 4. The game is known in Japan as Code: Realize ~Saikou no Hanataba~.

Bad Apple Wars, an Idea Factory otome visual novel, will be released for PS Vita in North America on September 29. 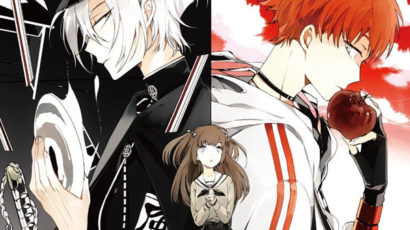 After being released in Europe on May 26th by Rising Star Games, Aksys Games revealed during the Anime Expo 2017 that it will launch Drive Girls for PS Vita on August 11th in North America.

At the Anime Expo 2017, it was announced that Chaos; Child will arrive in North America and Europe with English localization this September 2017.

Chaos;Child English localization on PS4/Vita confirmed for September release at the @PQubeGames AX booth (thanks @darksoulflame for the pic) pic.twitter.com/vPsvJ0YzxS

Which one of these are you looking forward the most?