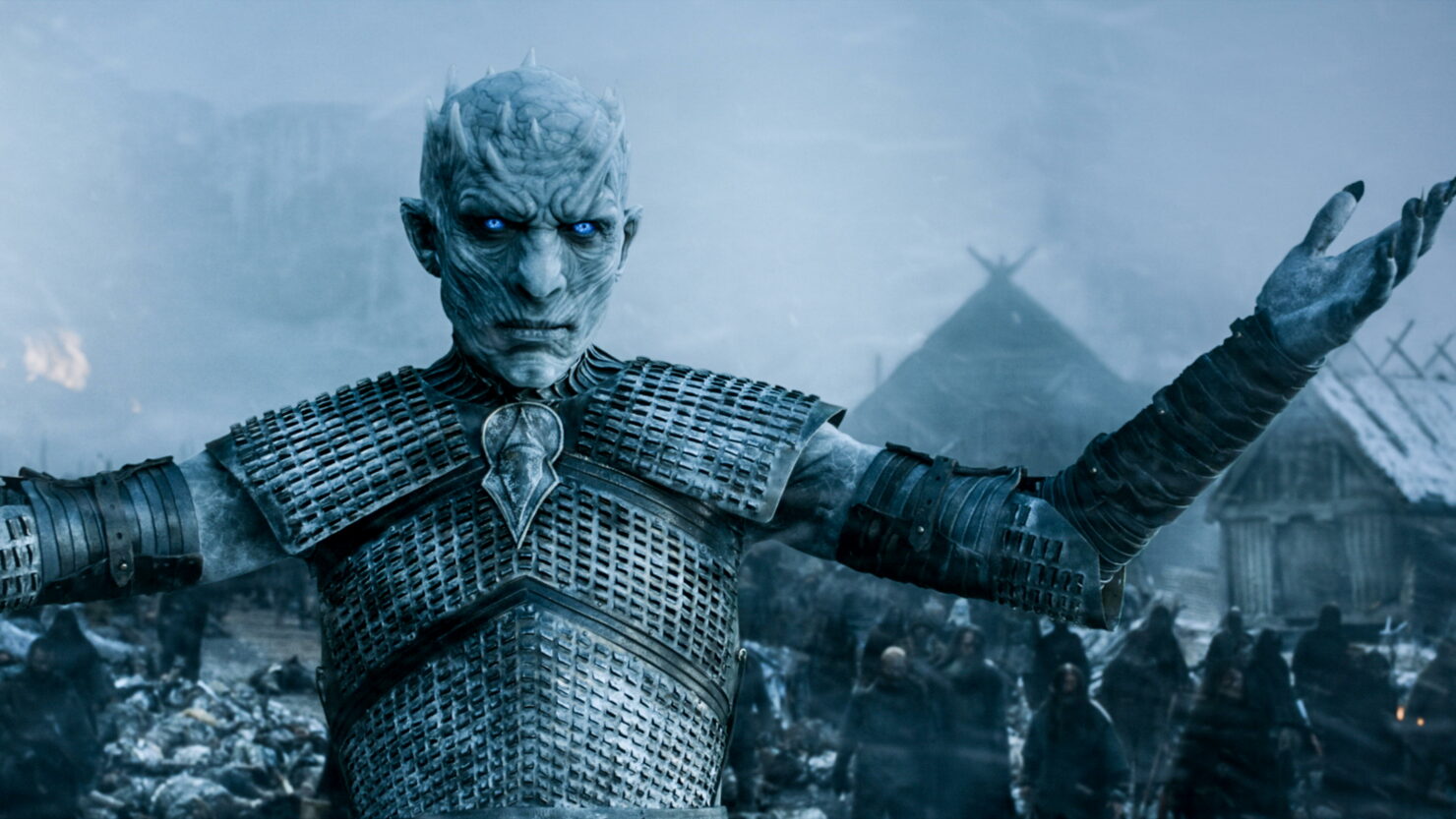 It seems that HBO is having a pretty hard month. Earlier in the month the servers were compromised as unknown hackers breached the systems and stole around 1.5TB data. As a result of this hack we saw that some of the stolen data was released in phases on online forums and websites. We know what a hack meant for the company; release of precious material could result in a lot of loss to the company. Another development took place when OurMine hackers took control of the social media accounts of the television network.

Some Game of Thrones fans were very pleased with the hack as they got to watch two episodes in a week (none released by these hackers) and didn’t have to deal with the delay. Some, however, loved the suspense that the show brought with itself. The hackers now have threatened to release the season 7 finale ahead of its official air date. Episode 6 had been accidentally leaked by HBO Spain. (Like I said before, it’s been a bad month for HBO).

In an email to Mashable, the hacker(s) has warned the television network and asked them to “be ready for GOT S07 E06 & E07 leak as soon as possible.” Now this wasn’t the only threat that the email contained. It also contained login credentials of HBO social media accounts including Twitter handles of HBO, GOT, Westworld etc. It even contained details of different Instagram and Giphy accounts. Doesn’t sound very good does it?

The hackers seem to be making a lot of effort to put HBO to shame. They even posted multiple screenshots from the accounts that read ‘HB-OLD is Dying’. HBO said they weren’t in contact with the hacker and “The hacker may continue to drop bits and pieces of stolen information in an attempt to generate media attention. That’s a game we’re not going to participate in.”

The question that still remains is that whether the next episode will be released or not?