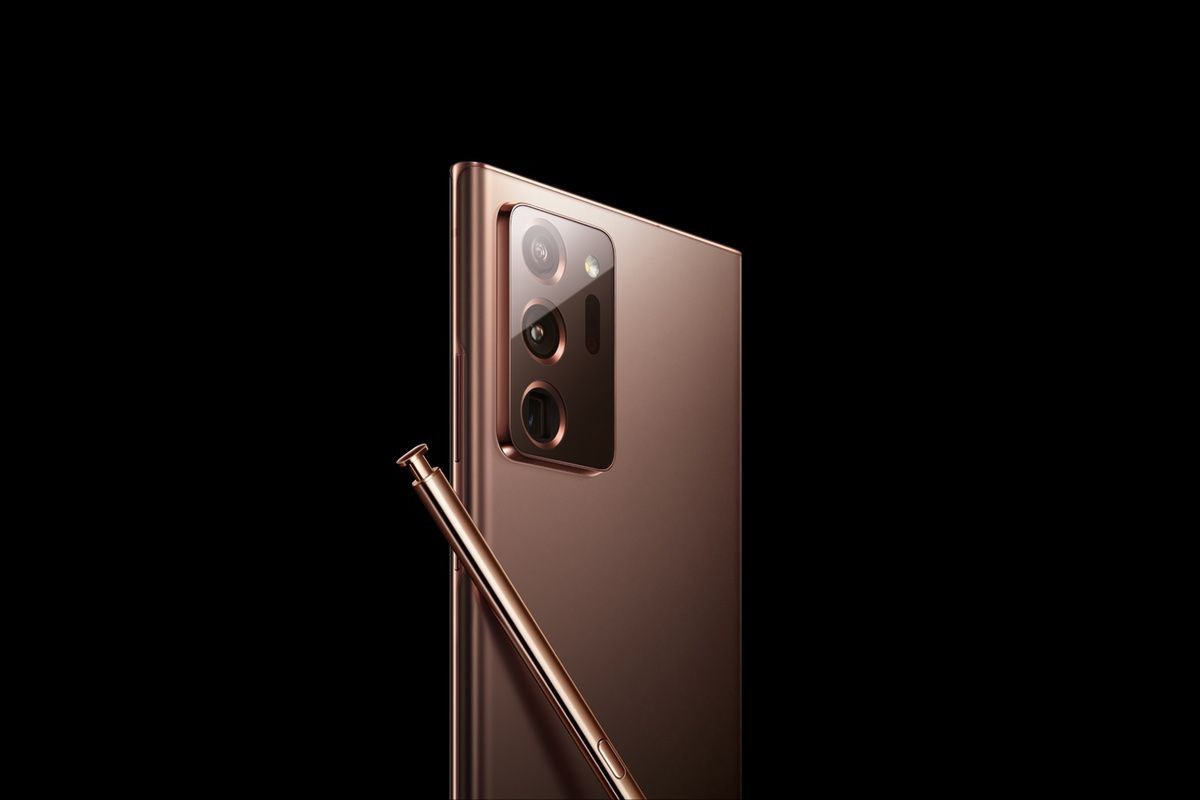 An industry insider claims that the Galaxy Note series has been in the hanging for some time now. Considering how the signature features are slowly trickling down into other devices such as the Galaxy S series and the Galaxy Tab series, the idea of having a new Galaxy Note series every year seems less and less appealing.

Don't mind me; I love the Galaxy Note series. Still, after using the Galaxy S21 Ultra with the S-Pen, I realized how little the Note series matter, even though the S-Pen functionality is not fully integrated, and you have to carry it separately.

A new report suggests that Samsun's reasoning to add support for the S-Pen to the Galaxy Z Fold 3 is a lot more straightforward; the company wants to be sure that the greatest smartphones that it is releasing are also releasing with the greatest tech that they have even if it means that the process of bringing this support is going to be more complicated.

Let's not forget that implementing a digitizer for the S-Pen into a foldable display will be challenging, and Samsung has been struggling with that for some time now. However, given Samsung's strong focus on R&D and defying the limits, we are certain that this change will arrive sooner or later.

As far as the Galaxy Note series is concerned, well, we have been hearing the reports about its demise for some time now, and we are not sure if it will happen at this point. We can only wait and see if Samsung is getting rid of it.