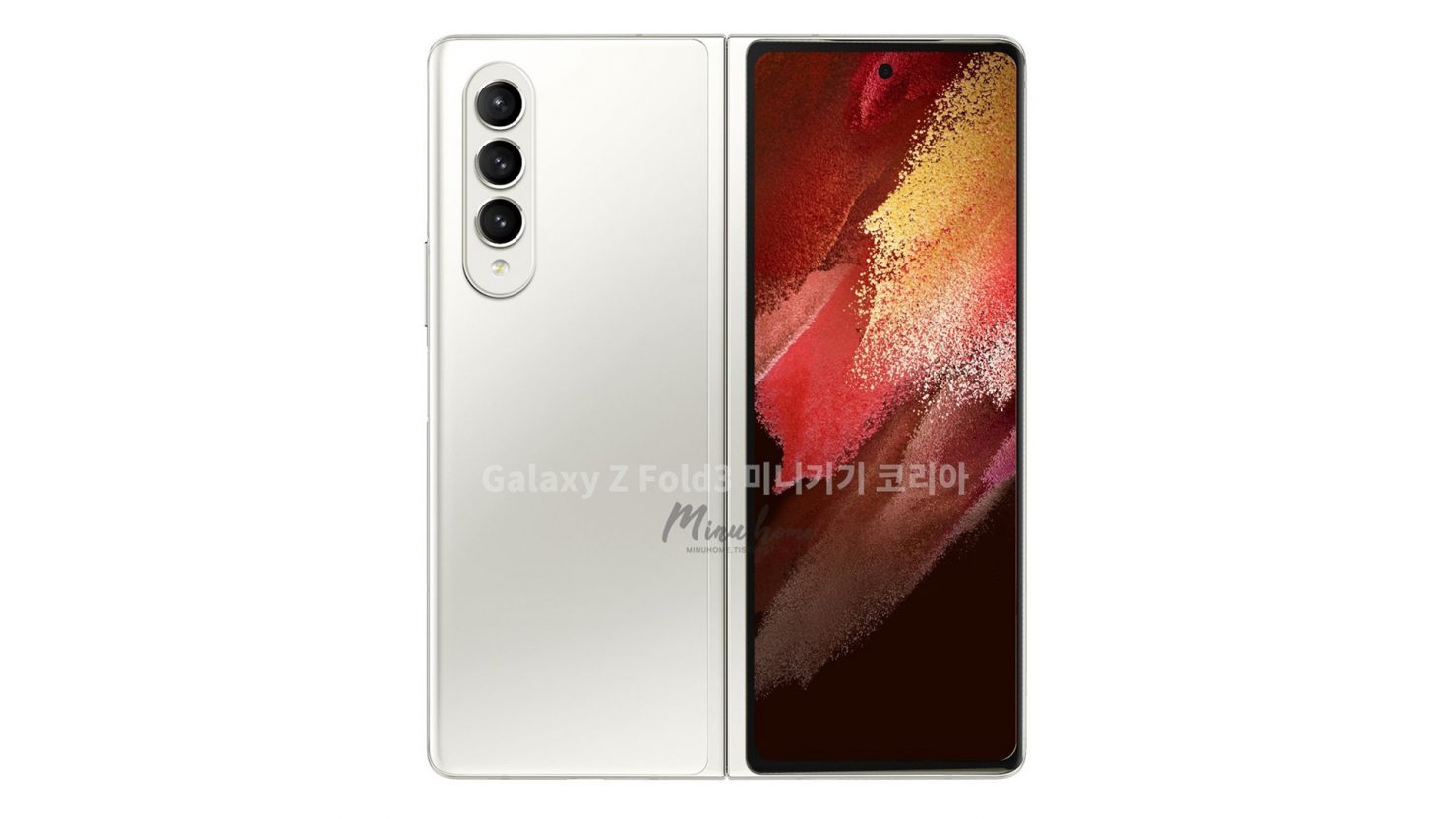 As the official announcement of the Galaxy Z Fold 3 and Galaxy Z Flip 3 draws near, we are hearing more and more about the upcoming foldable devices. Although we have not heard anything from the official standpoint, there is plenty of information thrown around.

The latest bit of information that we have received tells us how the Galaxy Z Fold 3 and Galaxy Z Flip 3 will launch with Chinese batteries under the hood. Samsung uses a dual-battery system in foldable smartphones. This means that there is one cell in each part of the smartphone. According to a report, Samsung will be getting the batteries made by Amperex Technology. Batteries for both new foldable devices are going to be made by Amperex.

It is noteworthy that Samsung has used Amperex batteries in the past in devices such as the Galaxy A, Galaxy M, Galaxy Watch, and Galaxy Buds. However, this is going to be the first time the company is using batteries for foldable devices.

The company has previously used batteries that Samsung SDI supplied. Still, it seems like the decision to use Chinese batteries for the Galaxy Z Fold 3 and Galaxy Z Flip 3 is there to reduce the cost and diversify the supply chain.

As for the launch, both devices are expected to go official in July, and we have already had a look at several render of the devices. Both phones look promising and will be catering to different types of users. The Galaxy Z Fold 3 looks to be the star of the show with the S-Pen support and an under-display camera, whereas the Galaxy Z Flip 3 will be for someone looking for a more traditional device.

Whatever the case might be, we will keep you posted as the official date gets closer.