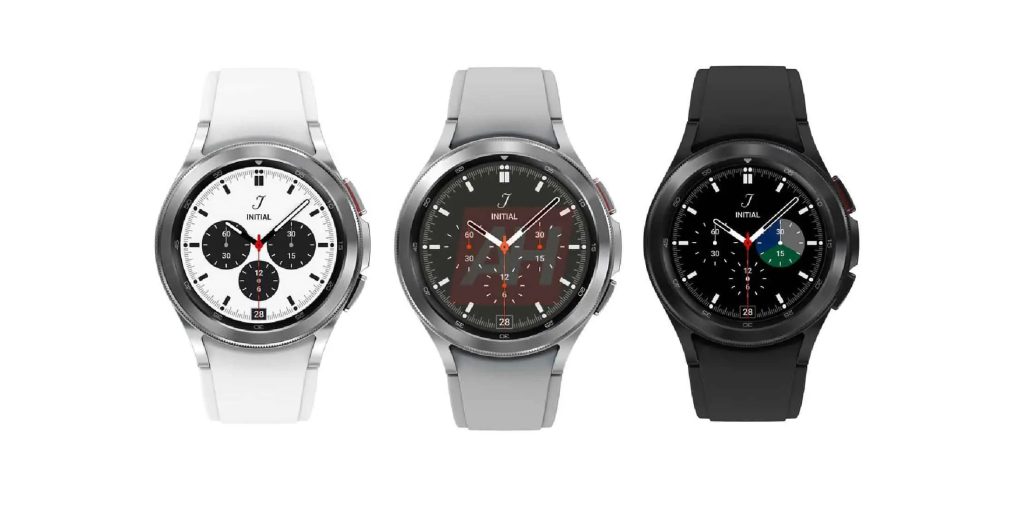 Marketing videos of both the Galaxy Watch 4 and Galaxy Watch 4 Classic have leaked thanks to SamMobile. Although the videos do not show how the watches are going to look, we do get a good look at the UI design and the features of both smartwatches. Samsung is expected to launch the Galaxy Watch 4 series featuring One UI Watch on 11th August, later this year.

The leaked videos show that the Galaxy Watch 4 models are running Wear OS 3 and have the Google Play Store. This was already obvious since Samsung helped Google develop the One UI Watch and, in extension, the Wear OS 3. We also get a glimpse of some of the other Google apps on the smartwatches, including Google Maps, that you could use for navigation.

The videos also show some health-tracking features that are headed to both Galaxy 4 Watch models; these include heart-rate monitoring, workout tracking, sleep tracking, body fat composition, and more.

You can see the leaked videos below.

Here's a little Galaxy Watch 4 tease, thanks to our tipster! pic.twitter.com/7sMP41WU7b

The classic variant can be seen in action below.

And the Galaxy Watch 4 Classic... pic.twitter.com/Hc4bC2Lhrj

Aside from the aforementioned features, the Galaxy Watch 4 and the classic variant will bring blood pressure monitoring, ECG measurement, SpO2 measurement, and more features. We also see that the classic version has more traditional watch faces that would appeal to those who still prefer using mechanical or quartz watches.

The videos also show other information such as the watch faces, widgets, and other similar information. The Galaxy Watch 4 series is crucial for not only Samsung but also for Google; considering how there is a dearth of good smartwatches for Android users, this might finally change.

While I am not sure how the new watches are going to be, I have faith in Samsung, especially after how they have been handling One UI and essentially making it better than all the Android skins available in the market, even the stock ones. Needless to say, I have the same expectations from the One UI Watch and this could very well put Android/Wear OS smartwatches back on track, and that is what we are looking forward to.

We will be providing the full coverage of all the devices that Samsung releases on Galaxy Unpacked on 11th August; stay tuned for more.