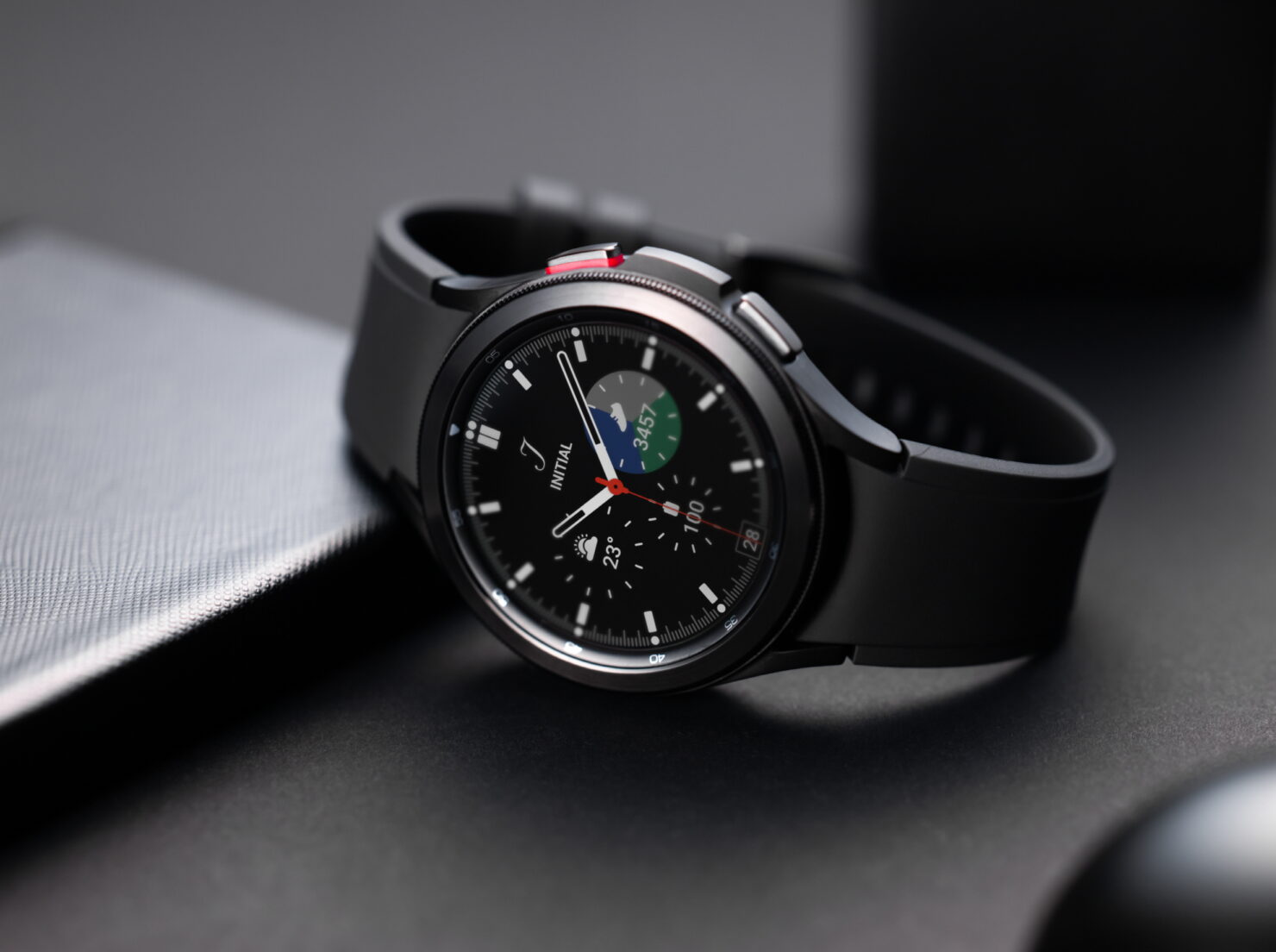 Samsung has been rolling out some nice updates for the Galaxy Watch 4 series following its launch last month, and now the company is at it again as they are launching a new update that brings an exciting new feature that will make using your Galaxy Watch 4 and Galaxy Buds 2 a lot more efficient.

The South Korean giant is rolling out updates for Galaxy Buds plugins for the Galaxy Watch 4. The update enables a new feature to control the Buds 2 from the watch while connected to your phone. For those who do not know what I am talking about, the Galaxy Watch 4 contains a Galaxy Buds app and widget that you can use to check the battery level of the earbuds. It also lets you enable or disable touch controls, control ANC, and ambient sound. However, these features currently only work if you have the Buds connected to your watch, which can be a hassle if you are listening to music through your phone.

The new update addresses this problem, and your Galaxy Watch 4 can now detect the earbuds even when connected to your phone. Additionally, your Galaxy Buds 2 can seamlessly switch between your phone and your watch, which is a really nice feature. For example, if you listen to music on your earbuds through your watch and play something on your phone, your earbuds will switch right away.

It is important to know that the update is rolling out right away to the users via the Samsung Store and the Google Play Store. If you have not received the update, you should have it with you soon. The feature reportedly works with  Galaxy Buds 2, Galaxy Buds+, Galaxy Buds Live, and Galaxy Buds Pro, but it doesn’t work with the original Galaxy Buds.