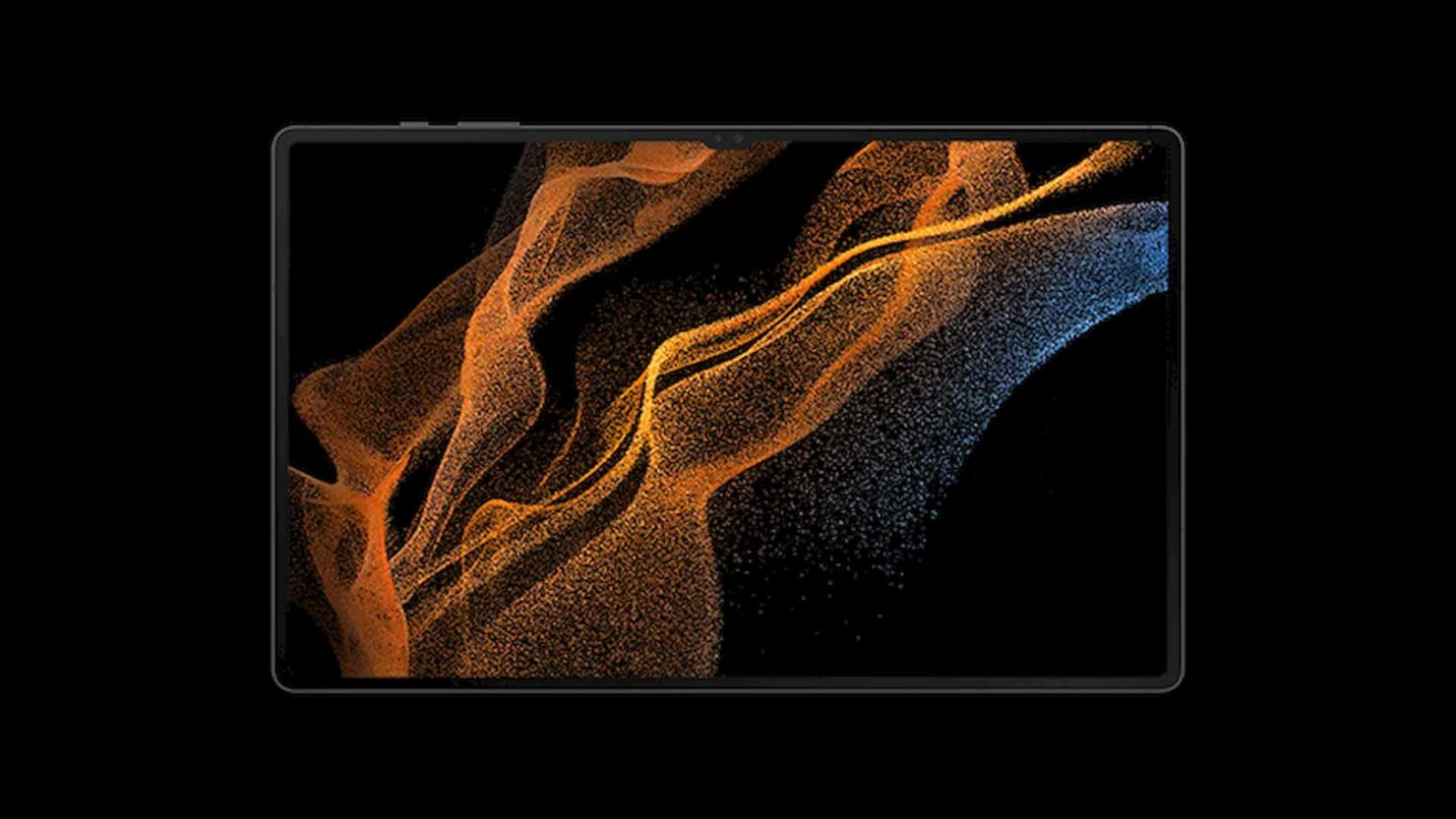 If you ever had doubts that the Galaxy Tab S8 Ultra would not sport a notch, the latest leak, which turned out to be accidental, in case you wanted to know, showcase’s the tablet’s design. Whether you like it or not, we should start accepting the notch on other products.

Since forever, Samsung has never launched a tablet with a notch, so the Galaxy Tab S8 Ultra is a sure sign that there will be more slates from the Korean giant to rock this change. According to the image spotted by 91mobiles, Samsung’s Bixby-related support revealed the tablet’s design, and as much as it would have been ignored by the large image of the smartphone, that notch was hard to miss.

At the time of writing, Samsung has not removed the image, most likely because it knows that the majority of people following the company’s launches are aware of what the tablet looks like by now. However, did you know the kind of hardware powering its innards? Well, that information is more than promising. For starters, the Galaxy Tab S8 Ultra will tout a massive 14.6-inch Super AMOLED screen with support for a 120Hz refresh rate. 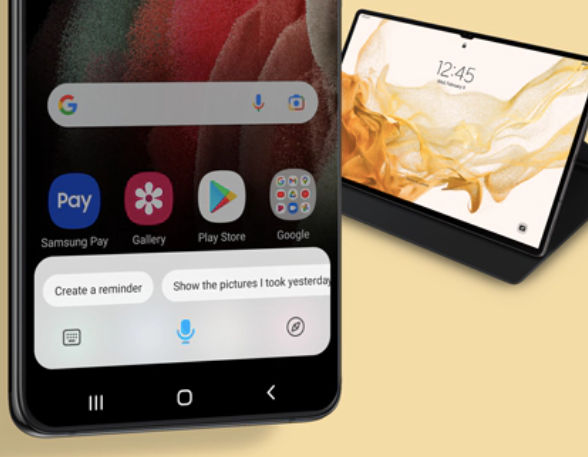 A previous specifications leak stated that the massive tablet’s notch will hide a 12MP + 12MP camera configuration, and one of the sensors is an ultrawide-angle unit. It is not confirmed if the Galaxy Tab S8 Ultra will feature an Exynos 2200 variant, but the specs mention that Qualcomm’s Snapdragon 8 Gen 1 will be a part of the innards, alongside 8GB, 12GB, and 16GB RAM versions.

You will also get 128GB, 256GB, and 512GB of internal storage, but sadly, it is not mentioned if this onboard memory will be expandable. To keep the lights on, the Galaxy Tab S8 Ultra will tout a massive 11,200mAh battery that supports 45W fast charging. Wi-Fi-only and 5G models will be available in different markets. As for the dimensions, the tablet is only 5.5mm thin, and its display supports the S Pen too. In fact, just like the iPad Pro, the stylus magnetically attaches to the tablet, though it snaps on the rear rather than from the side.

Speaking of the rear, there is a 13MP primary camera plus a 6MP ultrawide sensor located. There are also reports that the Galaxy Tab S8 Ultra will launch alongside the Galaxy S22 series on February 8, so plenty of announcements from Samsung due next month.