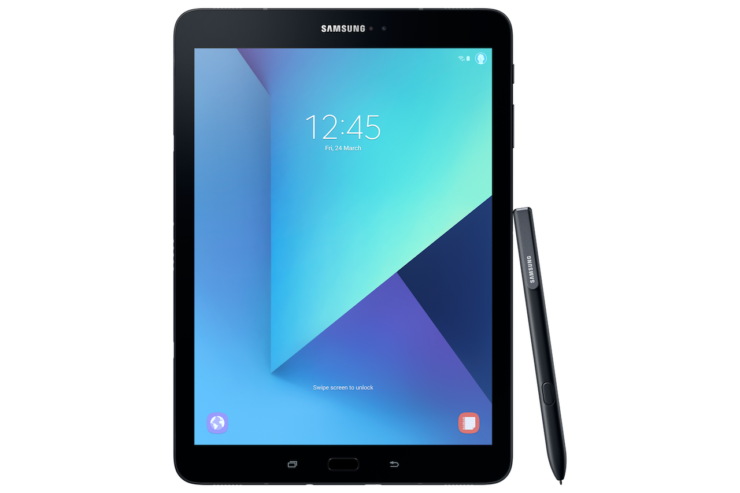 Samsung has presented a slew of products at the MWC 2017 trade show, so let us tell you everything there is to know about the company’s premium Android-running tablet, the Galaxy Tab S3.

Galaxy Tab S3 Measures in at 9.7-Inch Diagonally and Is Also Optimized for Mobile Gaming Thanks to Vulkan API Support

The resolution of the tablet is 2048 x 1536 and combine that with the Super AMOLED display and you’ve got yourself a high-resolution tablet that can go the extra mile when it comes to brightness, contrast, and color saturation. The Galaxy Tab S3 is powered by a Snapdragon 820 paired with 4GB of RAM and 32GB of native storage. There’s also an expandable storage option that can take that storage all the way to 256GB through the insertion of a MicroSD card.

Everything in the hardware book, right down to the 13MP and 5MP shooter combo shows that Samsung wants to deliver a premium slate to the crowd and it can also deliver a hefty amount of battery life thanks to the 6,000mAh battery tucked inside. There’s also a fingerprint reader added and the tablet supports fast-charging when you are in a hurry to go someplace else and have very little time on your hands on keep the slate charging for long. 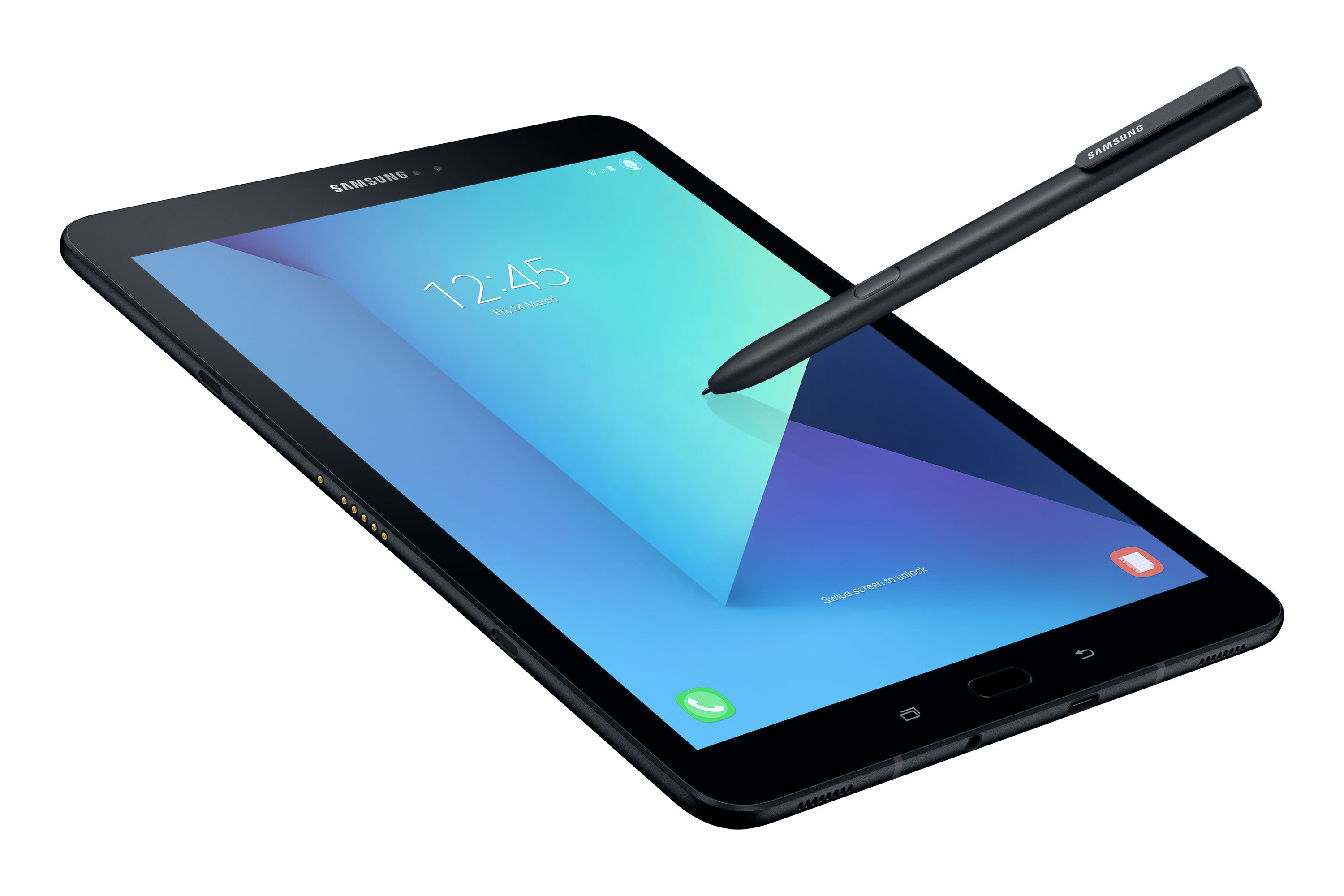 One other milestone that the tablet has managed to achieve is that it is the first tablet to feature quad-stereo speakers that have been tuned by AKG for a premium audio experience. The flagship tablet also provides support for 4K video playback and HDR and because it is running Android Nougat 7.0, Vulkan API will be supported on this, resulting in a huge scale upwards in gaming performance.

The S Pen bundled with the tablet allows users to bring out their creative side and featuring a small 0.7mm tip and increased pressure sensitivity, you can transform the Galaxy Tab S3 into a large member of the Galaxy Note smartphone series. Unfortunately, you could end up paying too much for the tablet, because the regular version will retail for 679 euros ($717) while the LTE version will set you back by 769 euros ($812). Looking at everything you’re getting in return, do you think the Galaxy Tab S3 should help you tackle work-related tasks as well as become a product for media consumption? Let us know right away.