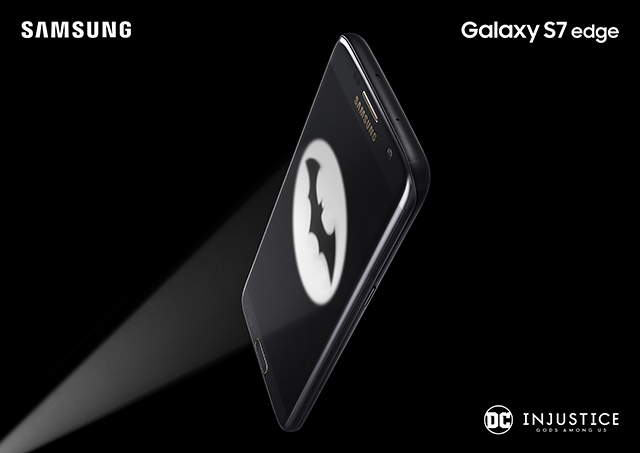 DC Comic fans assemble because the Galaxy S7 edge Injustice Edition has officially been announced, and there’s even an official unboxing video provided to show you the kind of experience and presentation you’ll get from the newly announced handset.

Samsung made the announcement of its smartphone below:

“We are excited to partner with Warner Bros. Interactive Entertainment and offer a special edition of Galaxy S7 edge for fans of Injustice: Gods Among Us. Samsung always seeks to provide the best mobile gaming experience for its users, and this partnership reinforces our commitment to the game’s fans.”

Thanks to the latest hardware specifications, and of course the 5.5-inch screen size, Galaxy S7 edge will easily be able to render a smooth gameplay when you decide to immerse yourself in the mobile version of the game Injustice Gods Among Us. As for the remaining hardware specifications of Galaxy S7 edge, the handset features support for a MicroSD card slot, allowing you to have tons of storage in the palm of your hands. The maximum storage capacity of the smartphone is 200GB, so it is highly unlikely that you will be running out of storage anytime soon. 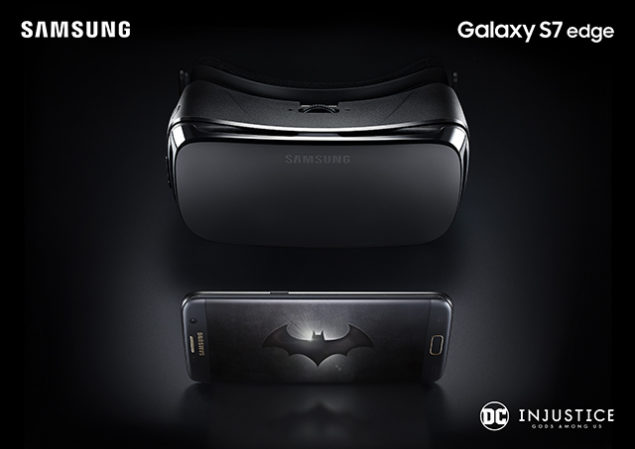 Samsung has also included an unboxing video of its latest smartphone so enjoy that when you it view and also let us know in the comments of how you liked the Galaxy S7 edge Injustice Edition.