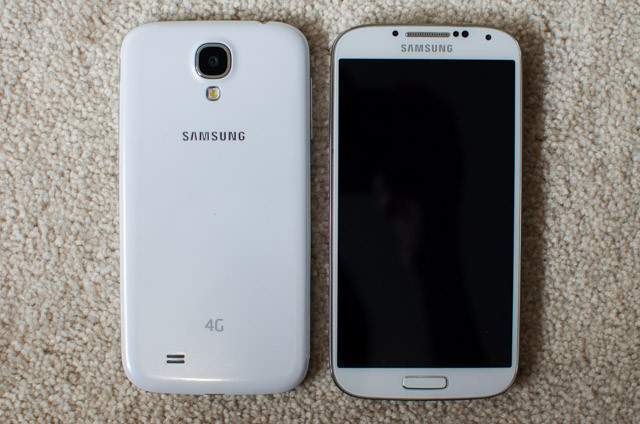 Cheating on benchmarks to wrongly boost a devices' performance has been around as long as benchmarks have been a thing. A lot of companies have been caught in the act and have faced a varying range of consequences for it. In Samsung's case, they were found artificially boosting benchmarks on the Galaxy S4 back in 2013. The company pulled this off by removing all throttling to the CPU and GPU as soon as a known benchmarking program was detected. As a result, the hardware ran at full throttle all the time (532MHz rather than 480MHz.) It resulted in significantly increased scores that went up by around 20%. It was in no way indicative of the real-world performance of the Galaxy S4 as the hardware was bound to throttle under heavy load conditions.

Samsung, along with HTC, got caught shortly after the incident and the former was embroiled in a class-action lawsuit. You can read more about it here, in the official documentation. The lawsuit went on for years, and finally, a settlement is happening to the tune of $13.4M. Of that amount, $2.8M is for settlement costs and $10.6M for injunction relief. If we take into account all Galaxy S4 owners at that time, each one of them is entitled to about $10. It may seem like a paltry sum, but that's the standard result of pretty much every class-action lawsuit where millions of users are affected.  The person who filed the lawsuit will get $7,500 for his trouble, though.

In addition to the fine, the settlement instructs Samsung to refrain from engaging in such practices for three years. Samsung claims that it did no wrong, but promised that they have set new guidelines in place that will "require the entity from which it purchases new Samsung smartphones to confirm that such smartphones have not been pre-loaded with software that detects and boosts the performance scores from benchmarking applications." So, if you're one of the 10 million people that bought the Galaxy S4 in the US back in 2013, you can expect to see an email if you're eligible for the payout. There are no specifics about how to go about that process just yet and we'll keep you posted once we find out more.