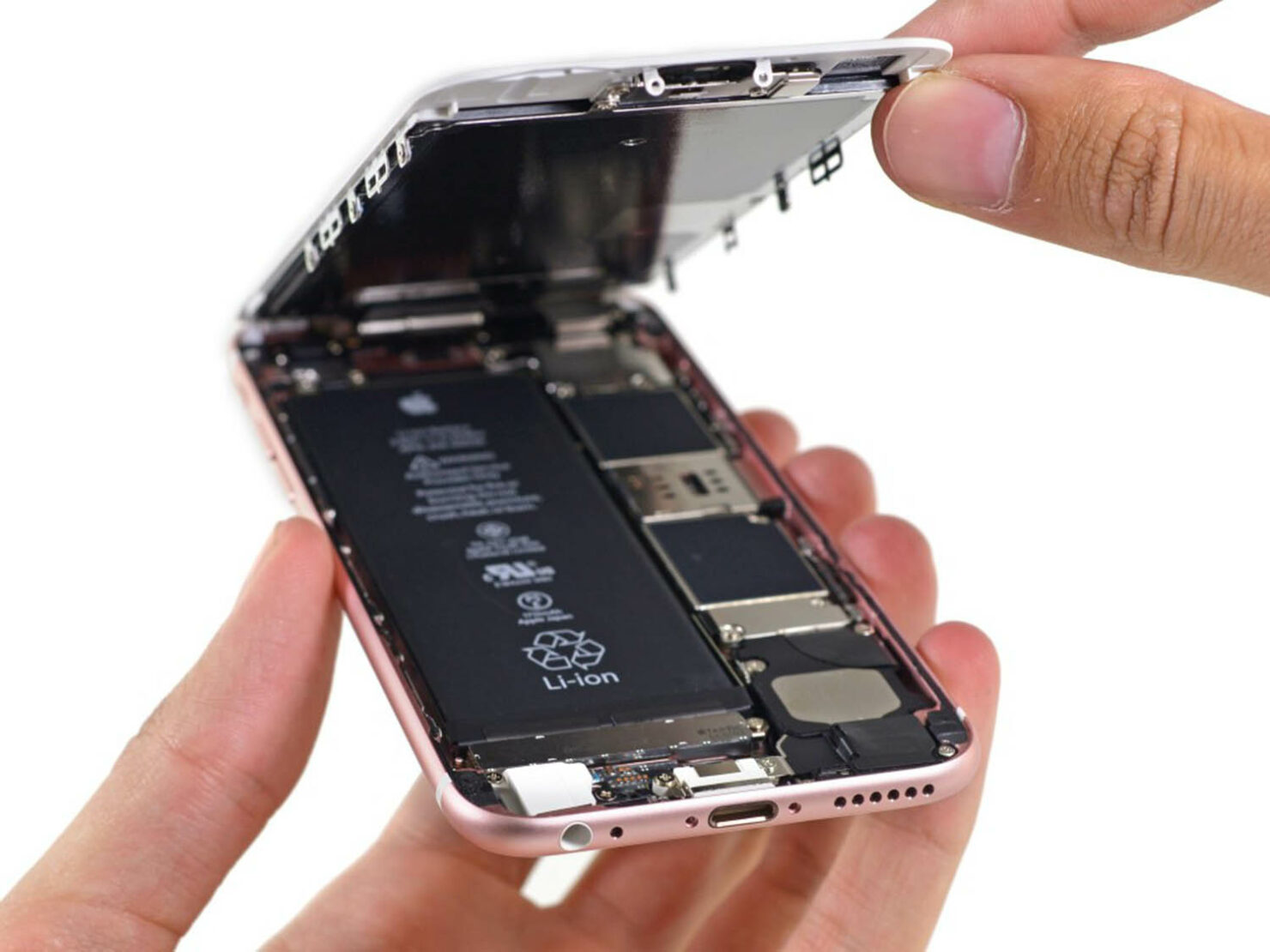 It definitely looks like Apple throttling the performance of older iPhones in a bid to retain satisfactory battery life will continue to haunt it as the tech giant has been slammed with another class action lawsuit. A group of 18 people have filed the lawsuit this week in a Northern California federal court, accusing the company of ‘secretly’ throttling its older iPhone lineup. In case you don’t remember, Apple admitted to slowing down older iPhones in an attempt to provide optimum battery life, but that plan backfired immensely, probably because the company hid from its customers that it was slowing down your device.

According to the complaint, which was spotted by MacRumors, Apple intentionally degraded devices as part of its planned obsolescence to obtain more profits. This would suggest that a lot of customers would end up upgrading to a newer model to experience the best performance and improved battery life.

“While Plaintiffs and the class need not attribute any motive behind Apple's intentional degradation of the Devices, it is evident that Apple continued to do so for the simple reason most frauds are committed: money.”

Apple has stated on previous occasions that it has never tried to intentionally shorten the life of its products to generate higher profits, and it introduced a battery replacement for as low as $29 for iPhone 6 owners and newer models throughout the end of 2018 to help remedy the issue. It was also reported that thanks to these battery replacements, Apple lost a significant chunk of revenue changing around 11 million batteries, up from 2 million in a single year. One reason for lowered revenue is because the battery replacement fee went down from $79 for $29 per device.

Also, for better transparency with the customer, Apple introduced a Battery Health feature when it pushed out its iOS 11.3 update, giving users a better idea on when to replace the cell powering their device. As for this lawsuit, MacRumors reports that it will most likely be consolidated with the others in Northern California district court for future proceedings.

While it will take a while before the judge comes to a decision, please note that if your iPhone unexpectedly shuts down a number of times, please have a look at the Battery Health percentage. From there, you’ll be able to determine if your current model requires a battery replacement or not. If your iPhone intermittently shuts down, perhaps it’s time to go to the nearest Apple Store and get the aging cell replaced.