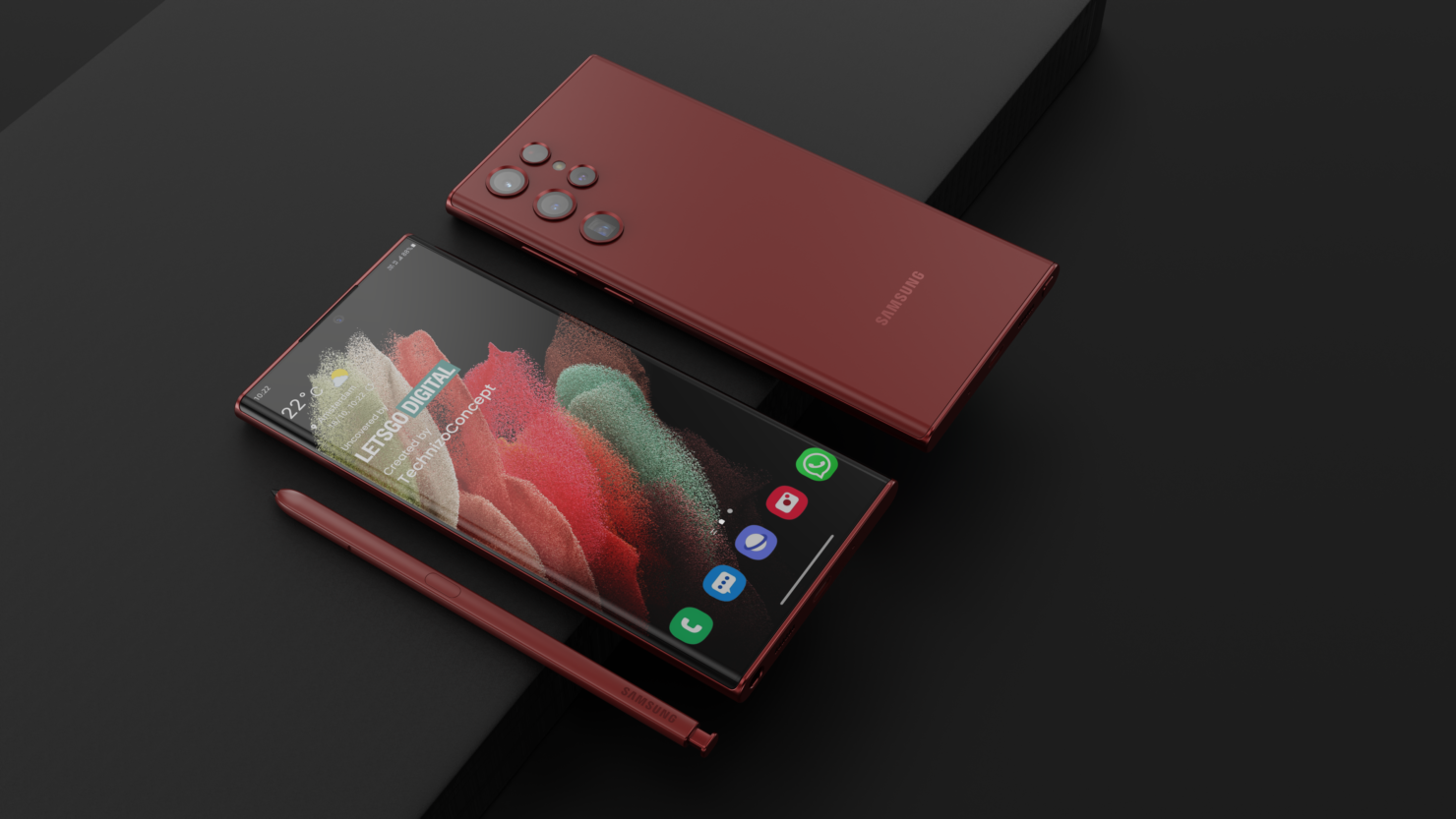 It would be safe to assume that many of us are hyped about the upcoming Galaxy S22 series, especially the Galaxy S22 Ultra, which technically will live up to its name this time around as it is finally replacing the long revered Galaxy Note series. There have been details that leaked about the phone in the past, but today's leak is focused on the camera specs of the device, and it looks like it will be an impressive one.

According to a tip from Ice Universe, the Galaxy S22 Ultra will feature an improved 108-megapixel camera sensor that will be 1/33-inch and will feature  0.8µm pixels and f/1.8 aperture as well. It is a modified version of ISOCELL HM3, which we have seen in the Galaxy S21 Ultra.

The upcoming flagship will be using a 12-megapixel ultra-wide sensor from Sony and two 10-megapixel Sony sensors with 3x and 10x optical zoom. The entire quad-camera setup makes it look a lot similar to the ones that we have seen on the Galaxy S21 Ultra, but of course, there will be some improvements under the hood.

I am not sure how the public will react if the Galaxy S22 Ultra brings a familiar camera system. Still, I feel like the upgrade will be more about the new design language and Samsung's roadmap with the Galaxy S series going forward. Let us know your thoughts about the supposed camera specs of the upcoming Samsung flagship.