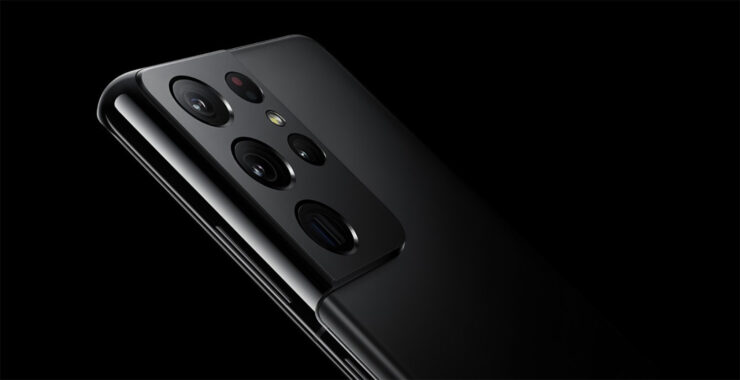 The Galaxy S21 Ultra features Samsung’s best attempt to deliver that versatile and impressive camera configuration, which only means the optics on the Galaxy S22 Ultra will be better in every way, and worth the wait. According to a tipster, that appears to be the case, as we could get a feature called ‘Continuous Optical Zoom’. Here is what that could mean for future customers.

The tipster Ice Universe believes that the Galaxy S22 Ultra camera and other parts of the phone would tout several advanced technologies. Firstly, let us talk about Continuous Optical Zoom. Both Samsung Electromechanics and Samsung LSI are said to have developed this periscope zoom lens, according to Sammobile. This means that the Galaxy S22 Ultra’s camera could seamlessly switch between 3x to 10x zoom, delivering crisp levels of details, even at the highest magnification level.

This could be an improved version of Samsung’s 100x Space Zoom that the company debuted with the Galaxy S20 Ultra, but bear in mind that the feature was omitted from the Galaxy S21 Ultra. This indicates that such high levels of zoom would have diminishing returns, not to mention the lack of people making any real use of it as its novelty would likely have worn off rapidly. With the Galaxy S22 Ultra, we should not expect 100x Space Zoom to return, but rather a new form of lossless zoom, and that will be exciting to see.

Other than that, Ice Universe mentions that the Galaxy S22 Ultra would feature an AMD GPU. Previously, the tipster mentioned that Samsung would unveil this graphics processor alongside a new Exynos SoC in June of this year, but it will likely be mass produced towards the end of 2021 for the new flagship smartphone series. Additionally, we can also expect an in-display selfie camera, as Samsung could have solved mass production and quality issues with this component.

For the time being, we want our readers to know that Ice Universe does not have the cleanest of track records, so treat this rumor with a pinch of salt. As always, we will provide more details in the future, so stay tuned.