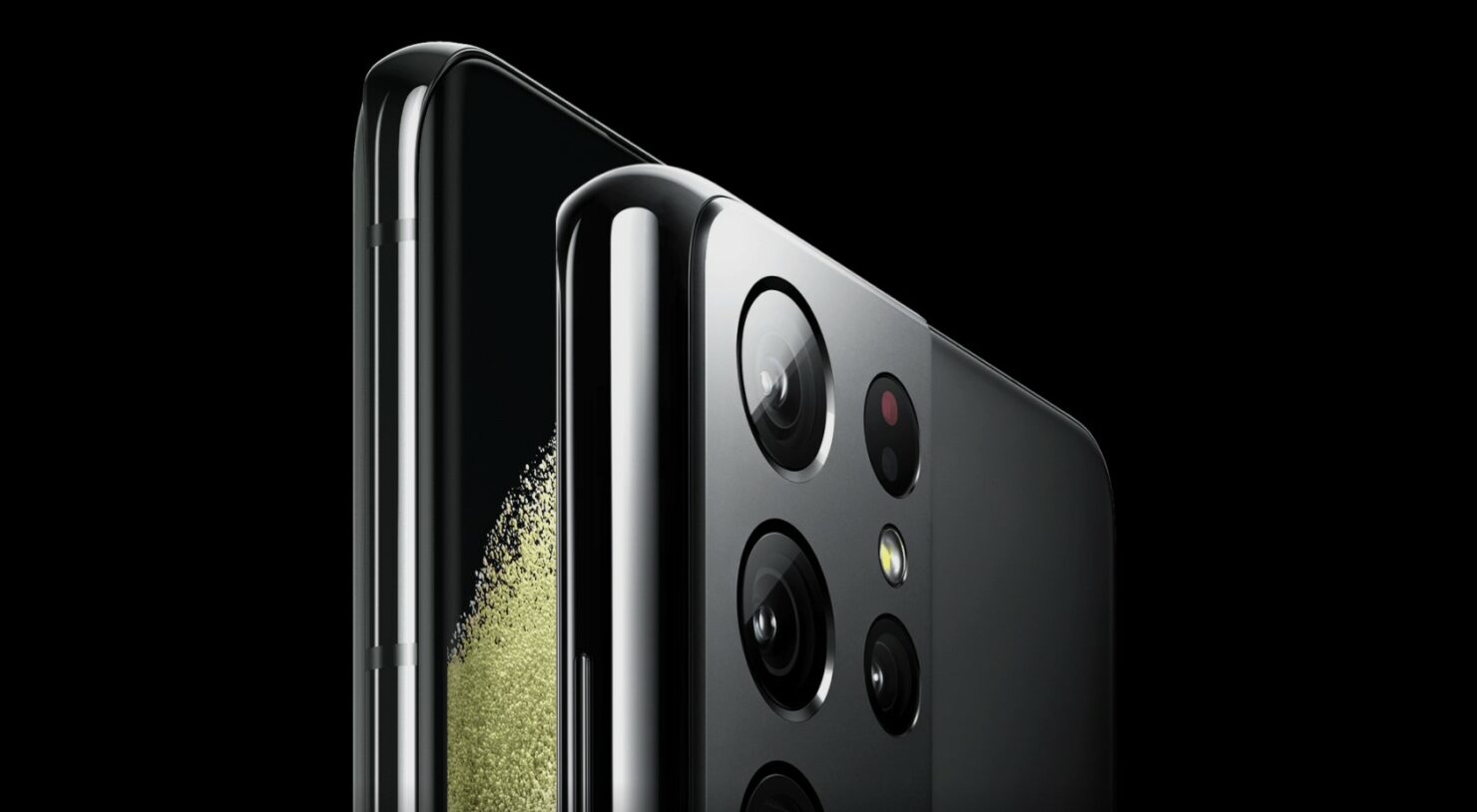 Information shared by FrontTron talks about a 50MP camera upgrade arriving for the Samsung ‘Rainbow’. For those that do not know, the same tipster previously mentioned that the Galaxy S22 series was called Rainbow. A 50MP main camera should be a noticeable upgrade over the 12MP primary sensor present on the Galaxy S21 and Galaxy S21 Plus, opening new possibilities in high-quality imaging prowess.

The sensor upgrade should bring both models closer to the capabilities of the Galaxy S22 Ultra, though the tipster did not mention the latter’s camera configuration. The remaining cameras include a 12MP ultrawide, followed by a 12MP telephoto unit with 3x optical zoom. The telephoto might appears as a downgrade because Samsung used a 64MP telephoto camera on the current flagship models.

However, it should be noted that a 12MP camera is more than sufficient to capture high-resolution images, and it is the software and other hardware aspects that are responsible for improving the overall quality. It also looks like the Galaxy S22 and Galaxy S22 Plus will be void of a Continuous Optical Zoom lens, which is an upgrade that could be exclusive to the Galaxy S22 Ultra, according to a different tipster.

It appears that while Samsung is paying close attention to the upgrades for the Galaxy S22 and Galaxy 22 Plus, it wants the additional spotlight on the Galaxy S22 Ultra, especially considering that the Galaxy S21 Ultra brought in poor number of sales, at least according to Samsung’s expectations. While FrontTron has laid out the optics specifications, he does mention treating this info with a pinch of salt, and as we move closer to the second half of 2021, we will know more about the upcoming flagships, so stay tuned.