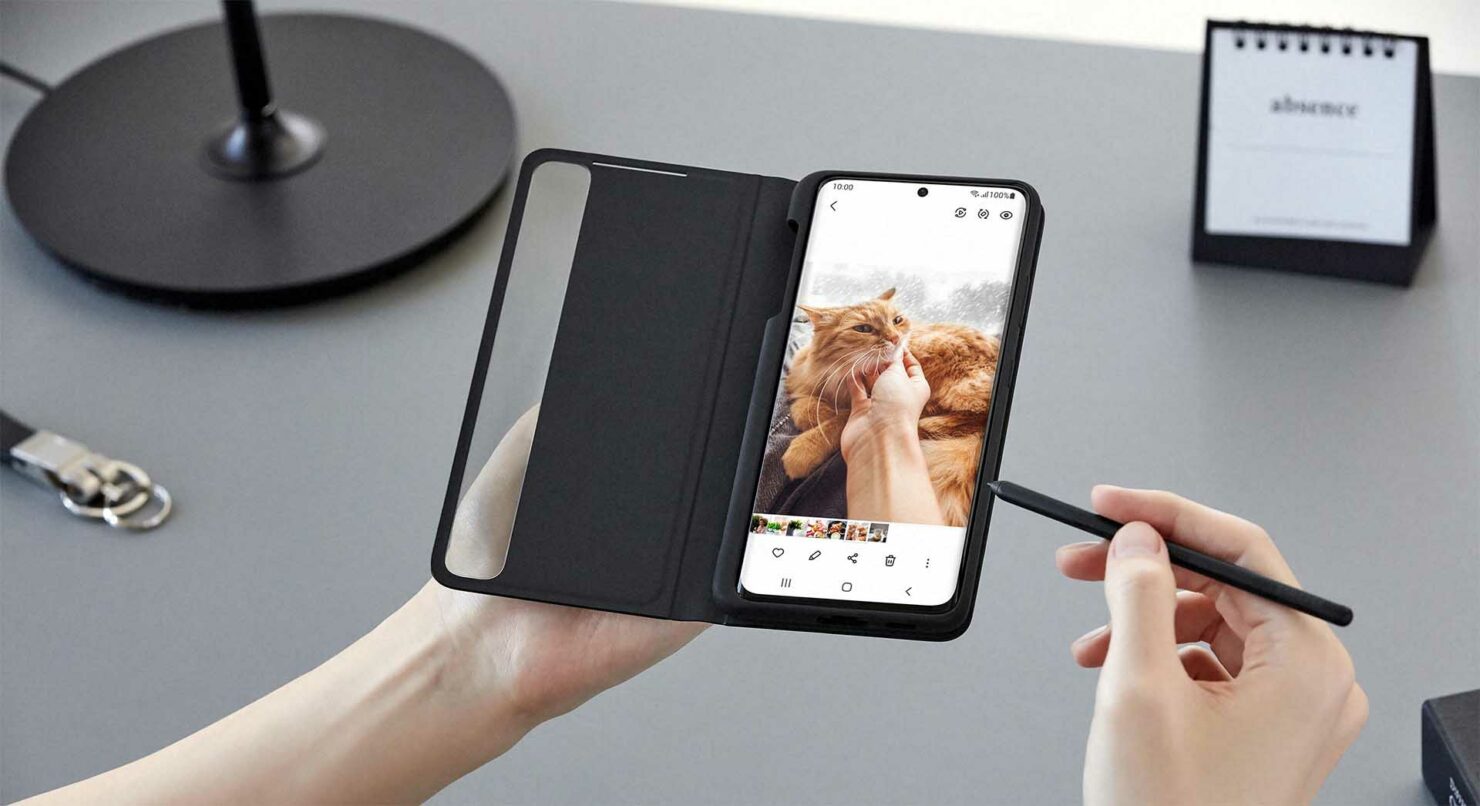 With the launch of its newest flagship series, Samsung decided to give the larger Galaxy S21 Ultra another useful feature; compatibility with the S-Pen. While most enthusiasts will assume this to be a step towards the end of the Galaxy Note series, leaks and sources do not support this claim, believing that the premium handset has failed to meet Samsung’s expectations.

Not only did the S-Pen have no Bluetooth support, the Galaxy S21 Ultra had no place to hold the stylus, meaning that users would experience more than a bit of encumbrance carrying around the accessory. Opposite to Tron’s claim, Samsung recently dubbed the Galaxy S21 series as its star performer. Previous reports have stated that there was an increase in sales of its flagship line up during the first quarter of this year.

It will come back. Yes. You heard it right.
They are discussing about it since the S21 Ultra with S-Pen's market response and sales record hasn't met their expectations. https://t.co/ZfgILVfg9I

Even though Samsung has not yet published a global breakup of sales for individual models, the base Galaxy S21 saw a staggering 52 percent market share of the lineup in the company’s hometown, South Korea. Second on the list was the Galaxy S21 Ultra with its S-Pen, securing about 27 percent of the lineup’s sales in March.