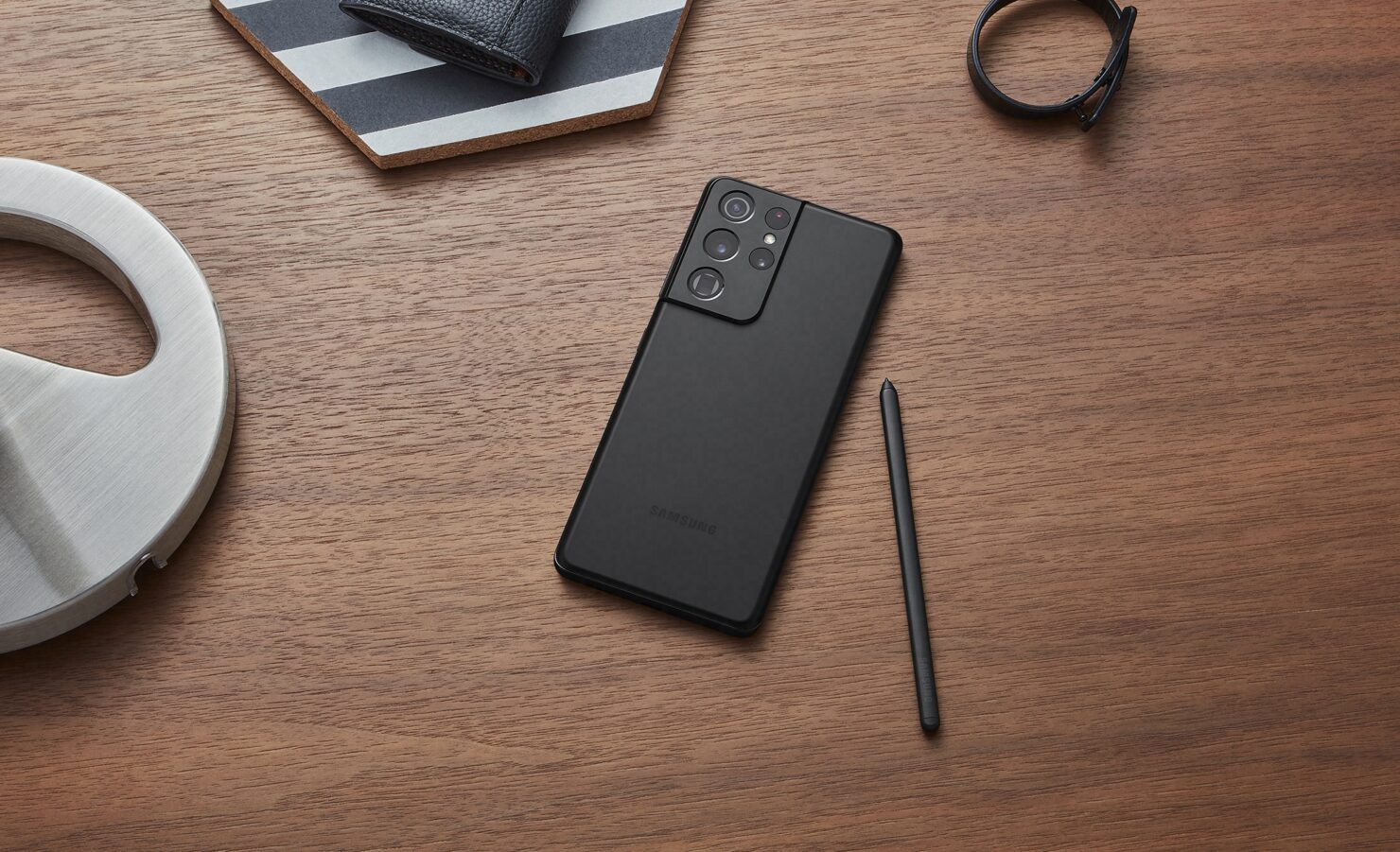 Even though it has been a few months since the Galaxy S21 series came out, but Samsung is already planning on releasing the Galaxy S22 devices, and this means that we are getting a slew of leaks, as well. This time around, we have some information that Samsung might be ditching the 3D ToF sensors together in the newer series.

The report is coming out of Korea. It suggests that Samsung has decided to go against the inclusion of this technology, which has been cited by sources familiar with what Samsung plans to do with the tech.

Galaxy S22 Series Could Skip on the 3D ToF Sensor But Might Ship with Sensor-Shift Cameras.

As per the source, Samsung made this decision because the consumer response to the phone cameras without 3D ToF sensors wasn't "so bad," the report also suggests that Samsung considered bringing these sensors back after Apple brought them in the iPhone 12 range, but in the end, decided against it because there was a "lack of clear advantages".

For those who do not know, having a 3D ToF sensor allows the photos to have a better and more accurate depth effect; in addition to that, you are also getting better and more accurate AR use. However, modern smartphone cameras have improved to the point that having a 3D ToF sensor makes little to no sense. For instance, the cameras in the Galaxy S21 Ultra are good enough to the point that I see no reason for having a separate sensor for these photos.

This news is not something that surprises me; I am looking forward to seeing what Samsung does with the cameras on the Galaxy S22 series. The company is already planning to bring sensor-shift in the future smartphones, which will only become even better as time goes on.