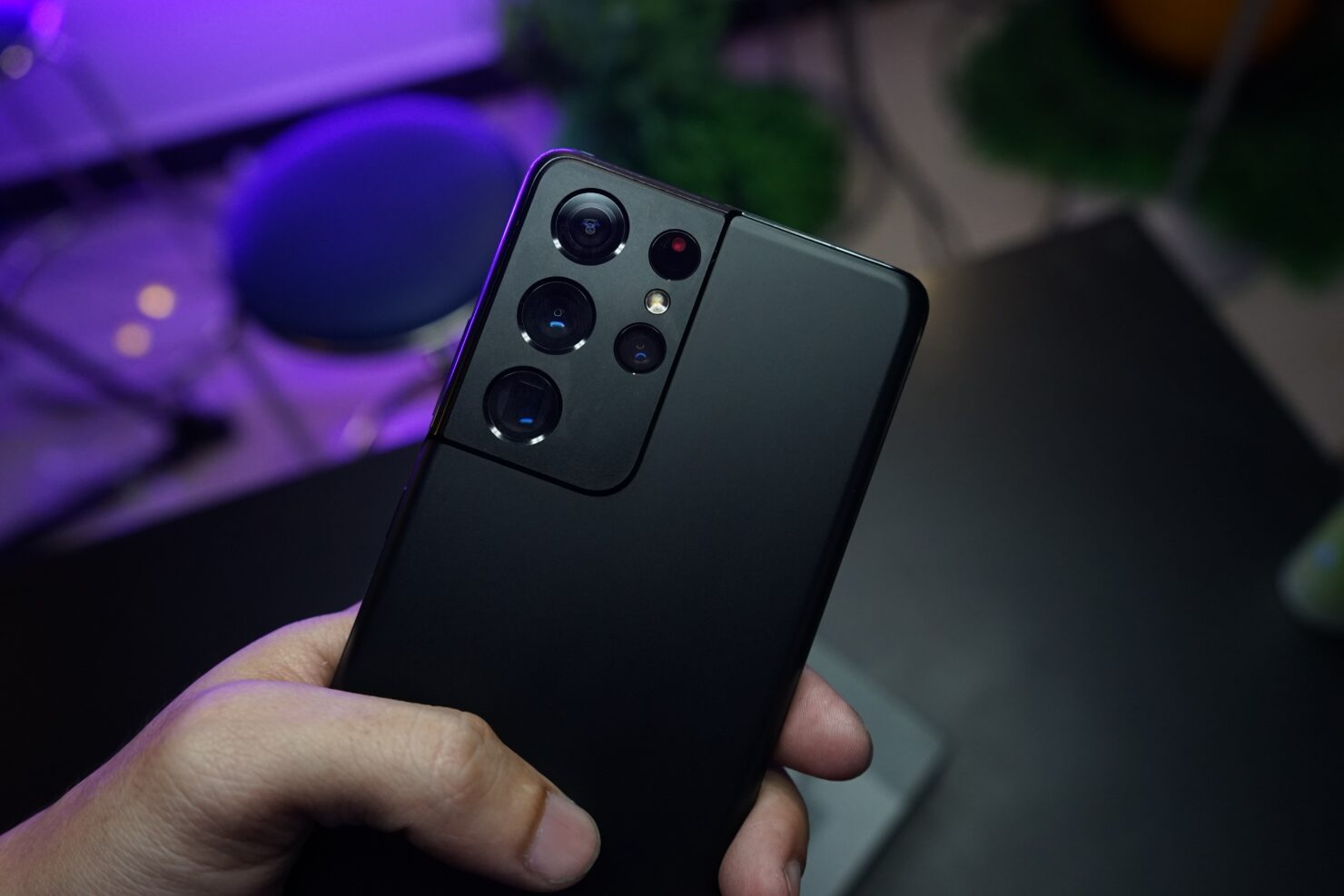 OEMs discontinuing smartphones is not something that comes as a surprise especially when they are about to introduce a successor and well, seems like Samsung has done the same thing. The Galaxy S21 Ultra which received a lot of awards seems to have been discontinued by or at least that is what we assume. If you head over to Samsung's website and try to purchase the phone, it either says "out of stock" or "coming soon" while the Galaxy S21 and the Plus variant are still available. We are not sure if this is because of the release of the Galaxy S22 series in two days or something else, altogether.

However, it is also important to know that we are not sure whether or not the Galaxy S22 series will be easily available at launch to purchase, especially because of the supply issues that have been bothering smartphone companies and other electronic companies.

Samsung is also expected to release the Galaxy S8 series. So, we are expecting the company to have a pretty good and long event, to say the least. However, we are not sure if all the devices that are coming will be available to pre-order at the same time.

Recent reports have also shed light on the prices of the Galaxy S22 series and it seems like the phones are not going to be overly expensive as opposed to their predecessors, after all.

Do you think Samsung's plan on discontinuing the Galaxy S21 Ultra is a good decision considering how the phone recently completed its full year? Let us know in the comments below.