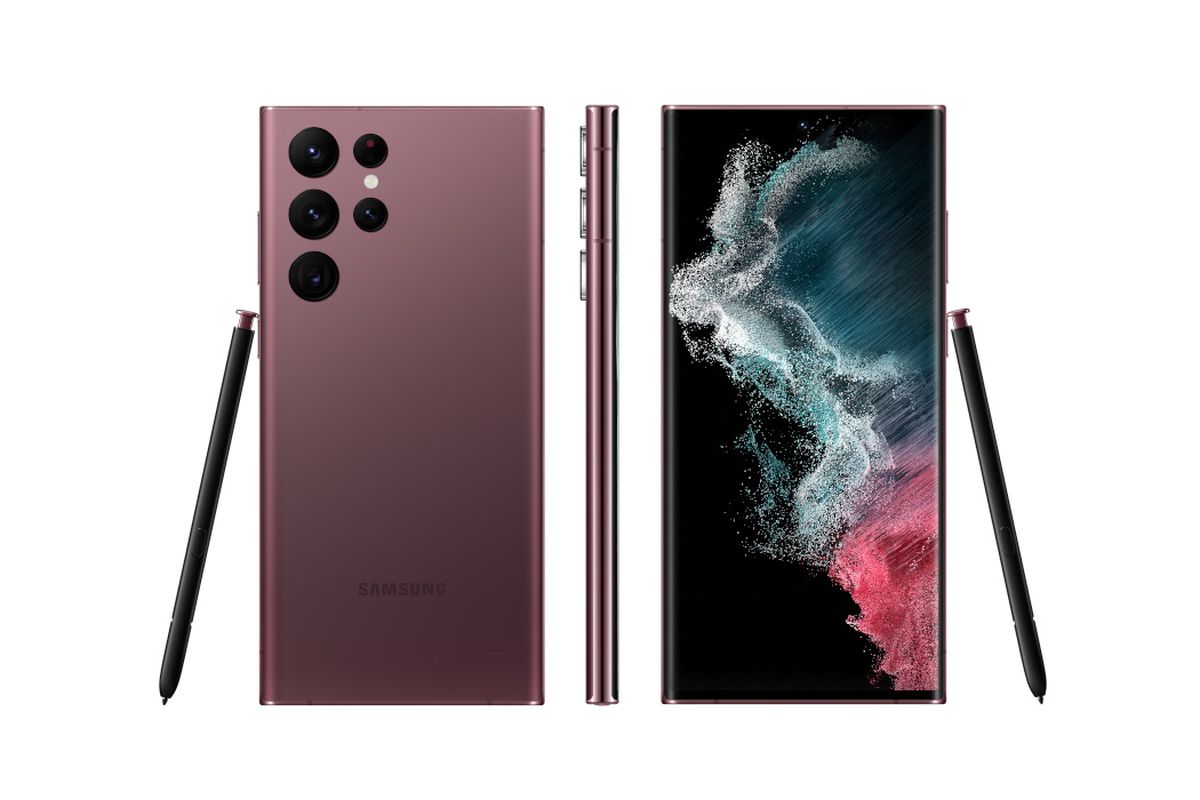 We are only two days away from Galaxy S22's reveal and we are still getting more and more information about the devices. A new report has shed light on the pricing of all three phones but at the moment, the pricing is only for the South Korean market.

According to ETNews, Samsung is going to start pre-registrations for the Galaxy S22 series in South Korea starting from 14th February. Pre-orders will be starting on 21st February and the phone will start reaching those who order on February 25th. The report also claims that the base variant will start at KRW 999,900 (around $833). The Plus variant will start at KRW 1,199,000 (around $999). These prices are for the 128GB version and the phone will be available in 256GB variants as well but the prices have not been revealed.

Additionally, it has been revealed that Samsung has reserved 700,000 to 800,000 units of the Galaxy S22 phones for the home market. It has also been said that the production cost has increased compared to the Galaxy S21 series due to the chip shortage that is going. Still, Samsung has decided not to increase the prices of its upcoming phone so they can strengthen the market presence and allow more consumers to buy the phones.

Galaxy S22 series is going official on 9th February, later this week. We will be providing complete coverage of everything Samsung announces at the event. Let us know if you will be pre-ordering the device.