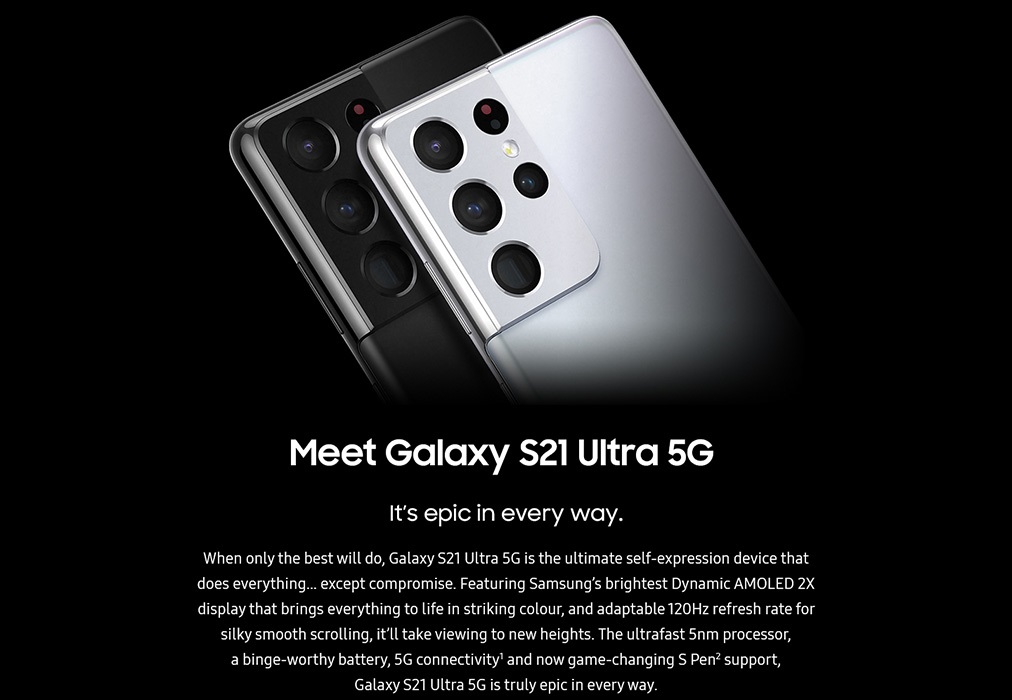 If you have been unfortunate enough to own one of the Galaxy S20 devices that had an Exynos chip, it is safe to say that you are familiar with the battery drain issue plaguing the devices. Not just that, the overall performance as opposed to the Snapdragon variant was also poor, to say the least. However, Samsung promised that they would deliver something good and well, they released the Galaxy S21 series with an Exynos 2100. Now, the latest impressions of the Exynos variant of the Galaxy S21 Ultra have surfaced.

Before pre-ordering the device, I was hesitant about whether I should be buying it or waiting for the Snapdragon variant to hit the market. Still, seeing some early impressions from SamMobile, I can tell that the performance does seem promising.

It is now important to understand that the official performance numbers of the Exynos 2100 are still under embargo. Still, the source talks about how they have received their review unit and have been using the phone for about 12 hours, with the phone still 24%. With the screen on time, sitting at 4 hours and 27 minutes, and yes, this is at a 120Hz refresh rate.

As far as the usage pattern is concerned, this involves taking photos, browsing the internet, watching YouTube for an hour and a half, and honestly, these results seem impressive. Mind you, the battery performance is likely to get better due to all the updates and the phone learning the usage pattern.

I have owned the Galaxy S20 Ultra on Exynos with the same battery capacity of 5,000 and the Galaxy S20+, and neither of the devices was able to deliver the same performance, even after a lot of updates.

We are still not sure how the Exynos 2100 by Samsung performs on paper compared to the Snapdragon 888. We will have to wait for this to happen and will be sharing the scores as soon as they arrive.

Have you pre-ordered a Galaxy S21 Ultra for yourself as well?