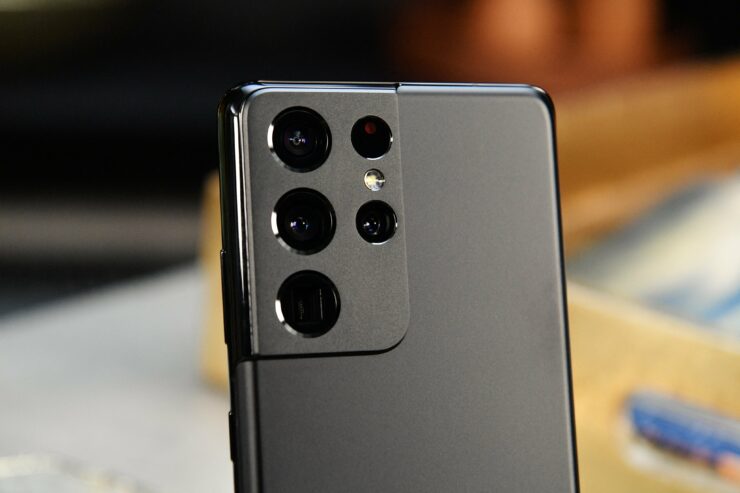 Samsung users are enjoying great software support. We can finally say that Samsung has finally sorted their hardware and software; both aspects of these devices are on the top of the game. Samsung was one of the first OEMs to release the April 2021 security patch to numerous Galaxy devices. The company has stepped up once again; a plethora of Galaxy S21 users worldwide are reporting how the May 2021 security patch is now rolling out to their devices.

Twitter user @AdamleeTs92 posted a screenshot of the Galaxy S21 Ultra receiving the update. Based on the screenshot, you are getting several improvements, including better camera performance and better performance when using Quick Share. The update weighs a substantial 1.14GB, so you should download it on your Wi-Fi.

The update has debuted in Germany, and the firmware version is G99xBXXU3AUDA. It should not be long before it starts rolling out to more Galaxy S21 devices and more regions.

This new update puts Samsung on the map once again as the leader in terms of software updates, and we are glad that the company has finally sorted this out. Especially when you consider that Samsung was once the worst company to go for if software updates were of any concern. Things have changed a lot in the modern-day and age, and what is even more impressive is that Samsung now has a long list of devices as opposed to the previous days, which makes managing software updates a more difficult task than before.

As with these updates, the rollout is happening in stages, so it will take some time before the update reaches other regions, but it is safe to say that Samsung has again proven to lead the software game. Let us know if you have received the update as well.