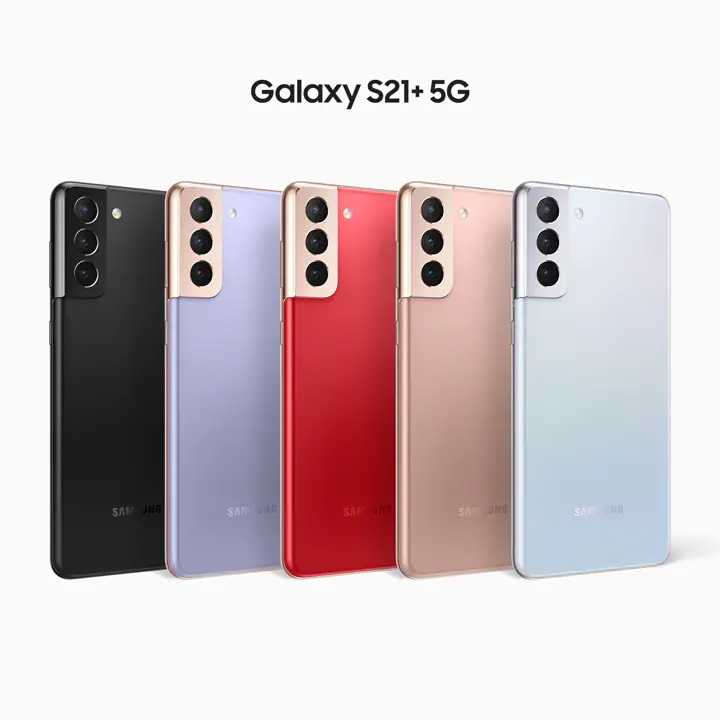 There was a time when Samsung was considered one of the worst companies in releasing software updates for their phones; however, in 2021, things have changed. Samsung can now be considered equal to or better than Google in terms of delivering timely updates. The company is currently rolling out the April 2021 security update, and the lineup of phones in the queue is huge, to say the least.

The impressive part here is that Samsung is pushing this update even before Google has due on 5th April. As far as the details are concerned, they are scarce since the patch has not been detailed officially. Samsung often adds their own list of small changes here and there, and this time around, they have expanded the portrait mode. Previously, the mode was only available to ultra-wide and telephoto lenses, but this time around, your main lens can also use the portrait mode, increasing the functionality of

Samsung is Releasing Updates Faster Than Google, and I Hope the Consistency Remains.

Below is the list of the devices currently getting the update along with their corresponding version numbers, courtesy of 9to5Google.

As for other phones, the Galaxy A52 is also receiving the A525FXXU1AUC5 update.

While we are at it, let's not forget the Galaxy Note series.

Last but not least, the Galaxy Tab S6 is also receiving the update as we speak.

Needless to say, the list is big and not a disappointing one. I just hope Samsung can remain consistent with the updates and keeps releasing them on time.