The Galaxy S21 is due to go official tomorrow, and we will be providing full coverage of the Unpacked event, but that does not mean that the leaks will stop coming. The entirety of the Galaxy S21 series is looking promising, to say the least, and we have our hopes up high as to what Samsung is going to feature that will blow us away.

When it comes to colorways, Samsung is known to play it safe; unlike some other companies who take it to the next level with their colorway or finish options, Samsung is always playing it safe. That changes now, as the company has planned on "custom colors," which basically refers to the colors that will be releasing after the phones are launched. Samsung is known for doing that, but the leaks show's color palette is certainly not something Samsung is known for.

Post Launch Colors of the Galaxy S21 Series are Stunning

The official renders are coming from Roland Quandt, who took to Twitter and shared the images of all the known colorways of the Galaxy S21 series. This includes the S21, S21+, and S21 Ultra. You can look at them below. 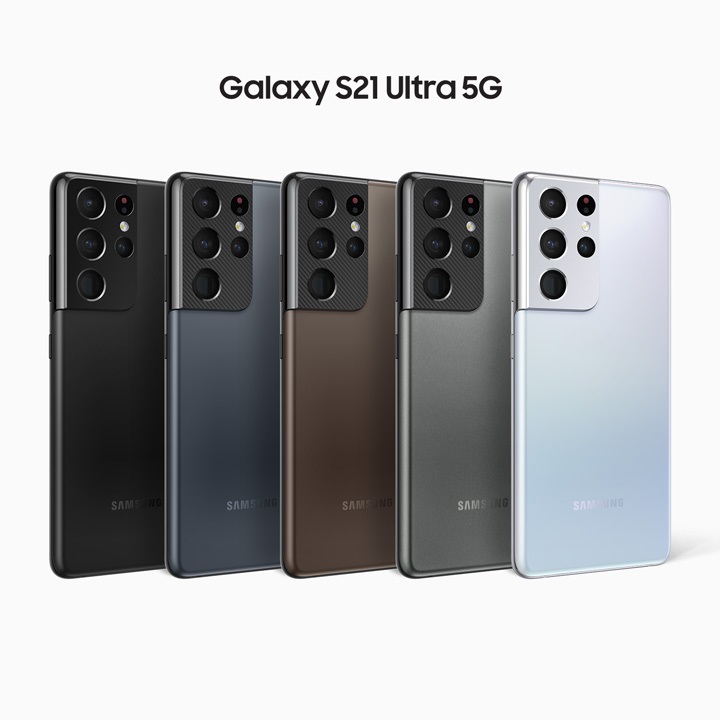 It seems like the Galaxy S21 Ultra is getting some pretty neat colors, including the Phantom Brown, Phantom Titanium, and Phantom Navy, along with the usual options such as the Phantom Black and Phantom Blue. It seems like all the colors will have a frosted back rather than the glossy finish, something I can totally endorse.

The Galaxy S21+ seems to be the most playful as you are getting Phantom Violet, as well as Phantom Red and Phantom Gold. The Phantom Red truly looks like a phone Tony Stark would use; I would have preferred the violet to be a shade darker, but still, it looks great. 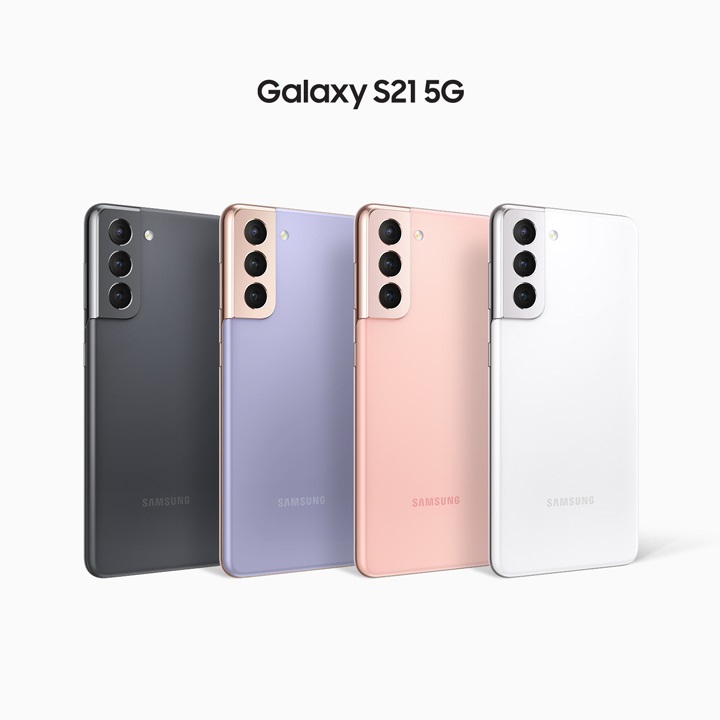 Finally, we have the Galaxy S21 that is seemingly going to launch in the basic colorways that include Phantom Violet, Phantom Pink, Phantom Black, and Phantom White.

It goes without saying that based on the colors themselves, the Galaxy S21 series looks to be the most stylish in terms of colors. We already know that these are going to sport Snapdragon 888 or Exynos 2100 based on the market. So, needless to say, the phones will mean business.