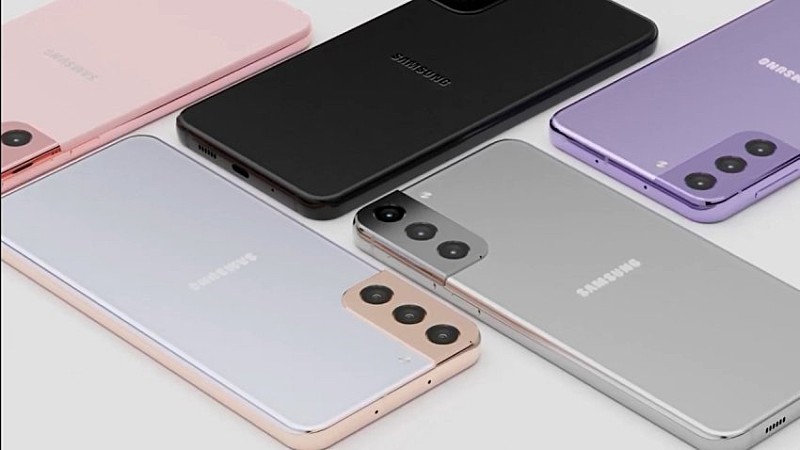 At the time of writing, it is obvious that the Galaxy S21 series is the town's talk, and for all the right reasons. Samsung is finally revealing the devices next year, and this will be the first time they are revealing the devices earlier than scheduled to capture a larger part of the market. So far, we have seen a lot as far as these phones are concerned, but today, we have our first look at the front of the Galaxy S21 5G, and I am a bit concerned.

The leak is coming from Evan Blass, who shared the image on his Voice page and keep in mind that this is a pres photo, which means that it is not a CAD-based render; instead, Samsung is the one who produced this image in the first place. You can look at it below. 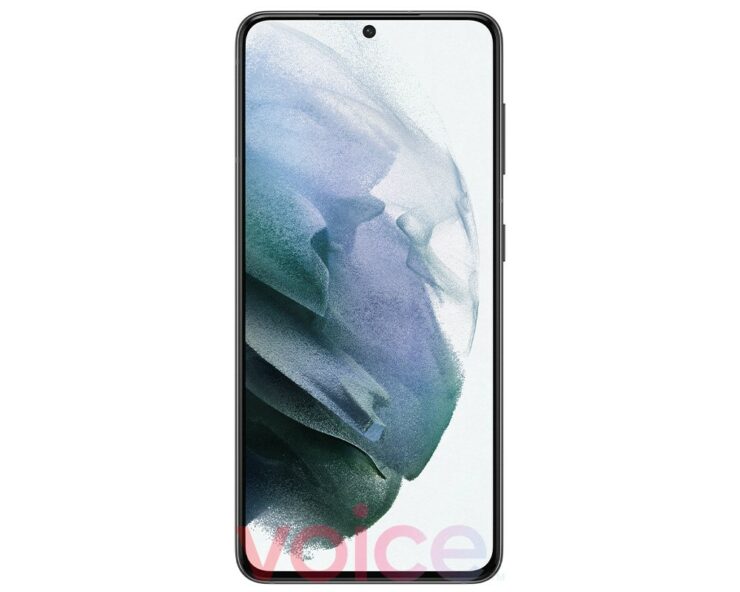 At first glance, it is almost impossible to tell this phone apart from the original Galaxy S20, except this one has a flatter screen, which is evident from the chin and forehead along with the bezels. Now, a flat-screen normally has better compatibility with screen protectors, and a lot of people still feel that these screens are better, but I have grown accustomed to curved screens, so I cannot say much.

I am thinking about whether this phone is going to have a plastic back or not because that will be a breaking factor for a lot of people. The picture is, of course, of the Galaxy S21 5G, so we are likely to see more news about these devices going public.

We already know so much about the devices that, at this point, it is barely a surprise. The devices might ship without any charger in the box, so that is definitely something that you must keep in mind. As far as the release is concerned, Samsung is set to announce the Galaxy S21 series on 14th January 2021, and the sale will go live the same month on 29th January across the globe. We will keep you posted as the story develops.