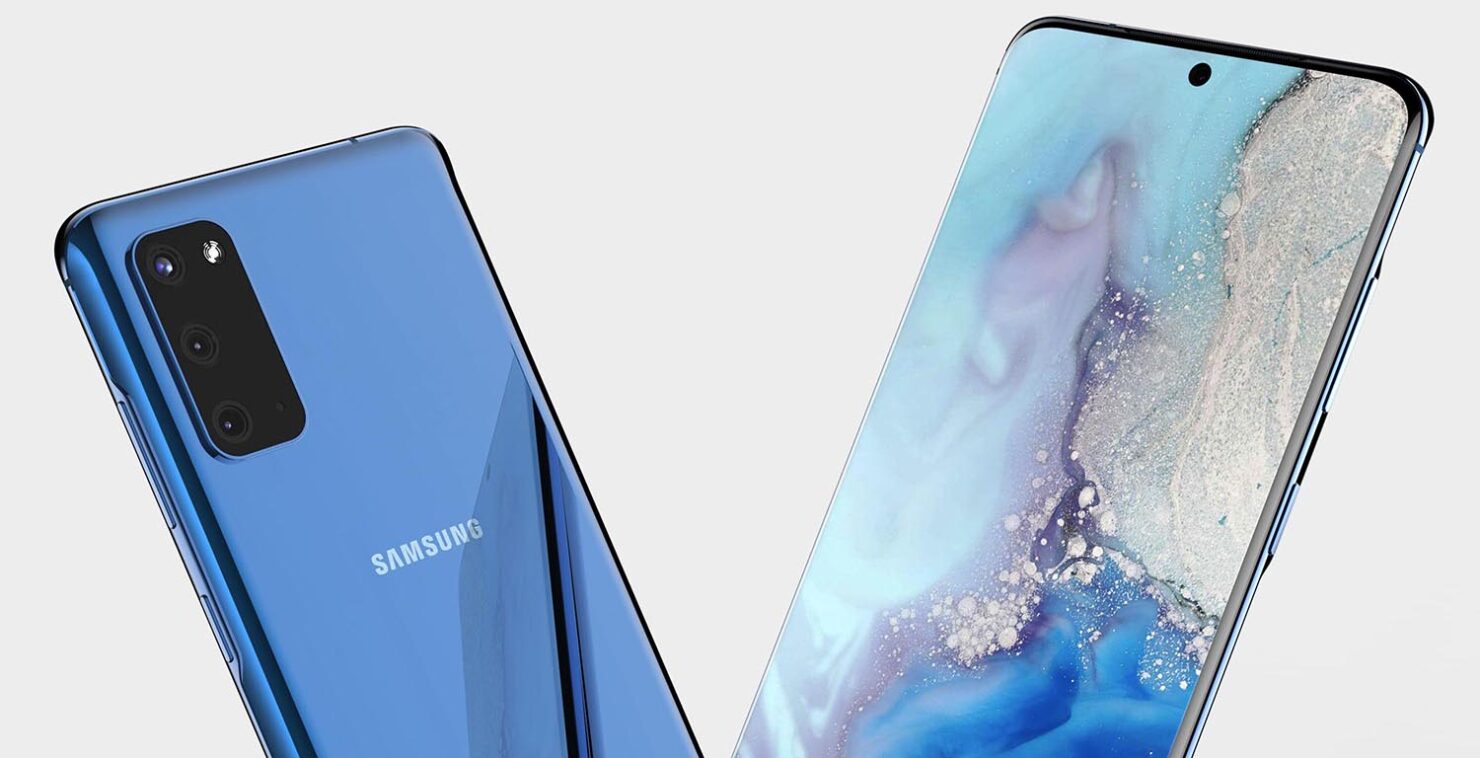 Just a few hours after you checked out the Galaxy S11 renders and its 360-degree video, here we are with another image gallery and short clip revealing that the Galaxy S11e design could take inspiration from its larger and certainly more expensive brother. The Galaxy S11e camera arrangement can also be viewed in the latest renders, so let us not waste any more time and jump into the details right away.

There’s Virtually No Difference Between the Galaxy S11e Design When Compared to Galaxy S11; Display Size Said to Be Smaller

This time, Onleaks have PriceBaba have collaborated in bringing you the latest Galaxy S11e renders. While the following information isn’t mentioned anywhere in the images, the Galaxy S11e is said to feature a display size in the range 6.2-6.3 inches when measured diagonally. While it should be a large device in terms of display size, the significant reduction of the bezels should reduce the overall footprint of the smartphone. Additionally, if you thought the Galaxy S10e was a capable, yet affordable flagship, the Galaxy S11e should be even better in several categories.

Unfortunately, those specifications aren’t going to be accompanied by a 3.5mm audio jack, so users will have to take advantage of the Galaxy S11e’s Type-C USB port for taking advantage of both listening to audio and charging the smartphone. In terms of button placement, Samsung may have taken an absurd decision with the Galaxy S11e design. According to the renders, the left side doesn’t show any physical buttons, but the right side shows both the power button as well as the volume rockers. There’s a single front-facing camera present at the top middle of the smartphone, much like the Galaxy Note 10 and Galaxy Note 10 Plus.

Now another aspect of the Galaxy S11e design that’s similar to the Galaxy S11 is the rear camera hump. The only difference here is that instead of a penta-lens setup, the renders show a triple camera array. Customers who want such a device at a lower cost should have no trouble complaining about the camera setup, though the large hump might be a sight for sore eyes for some.

The Galaxy S11 dimensions reportedly measure 151.7 x 69.1 x 7.9mm. If we take the camera hump into account, the thickness will increase from 7.9mm to 9.1mm. In a lot of ways, the Galaxy S11e design change, camera upgrades, and the obvious spec bump will make it a worthy successor to the Galaxy S10e. As for how much it’ll cost, well that little bit of information should be available when we reach Samsung’s rumored Galaxy S11 launch event, which is expected to be held on an unknown date in February 2020.