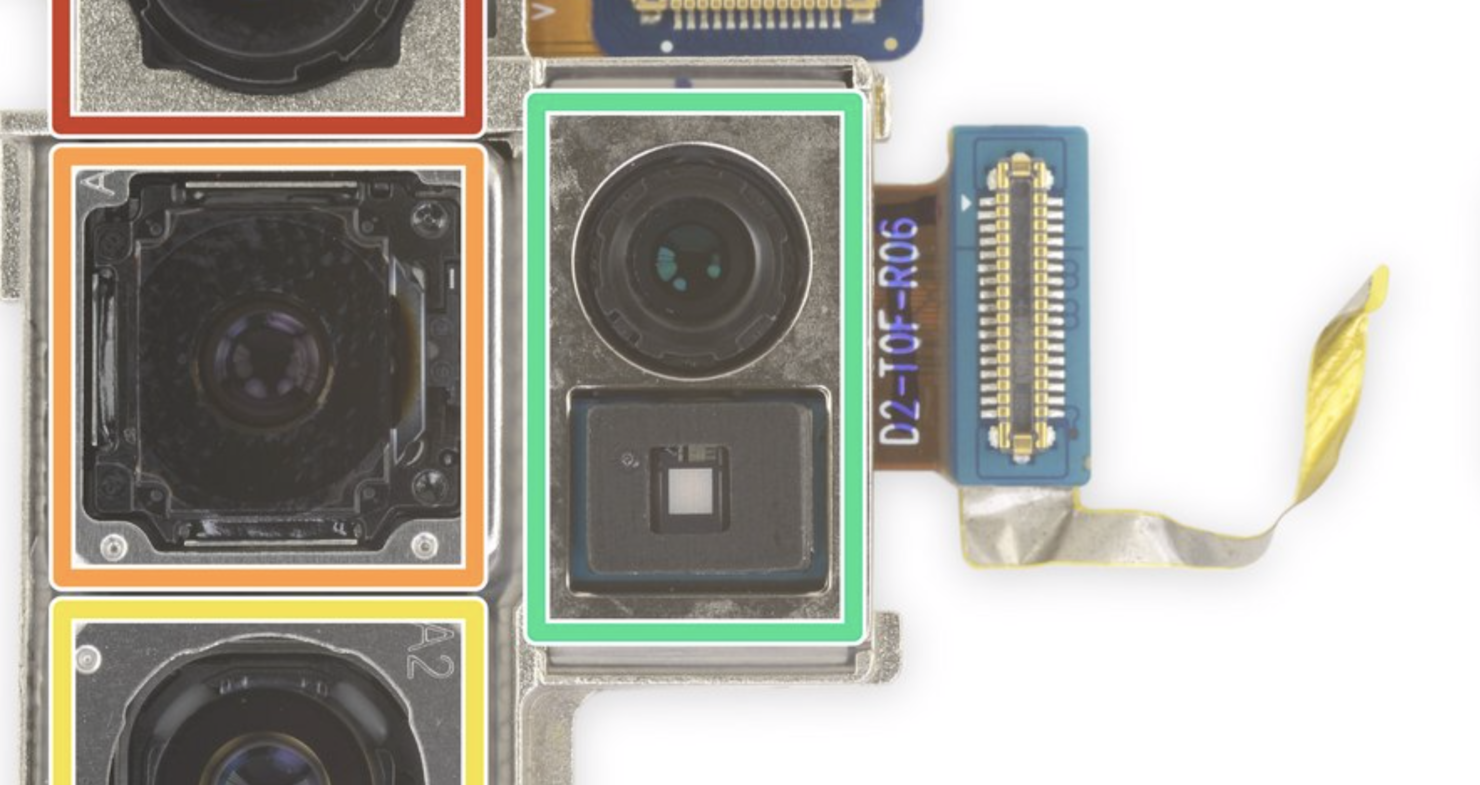 Korean tech giant Samsung became one of the first companies to introduce a Time of Flight camera sensor on a smartphone earlier this year. Samsung's 5G Galaxy S10 featured the sensor at the front, allowing the device to implement background blur during video recording and letting users measure object dimensions. Samsung's suppliers then invested heavily in the tech, which resulted in the Galaxy Note 10 lineup featuring the new sensor. Now, we've got word about the Galaxy S11's ToF supplier, and if the report is true, then Samsung's got a new supplier. Take a look below for more details.

With manufacturers nearly running out of ways to improve smartphone photography, their focus is now shifting. This trend is visible in chip designs, with both Apple and ARM customizing their IP for neural and machine learning computations. These will serve augmented and virtual reality applications, and at the sensor front, time of flight sensors are starting to become the new norm on high-end gadgets.

Now we've got another whisper from the Chinese social network Weibo suggesting a name for Samsung's Galaxy S11 ToF supplier. Given how tech progresses, time of flight technology featuring on Samsung's 2020 flagships is a given, and the company is likely to improve the technology through software and hardware iterations. 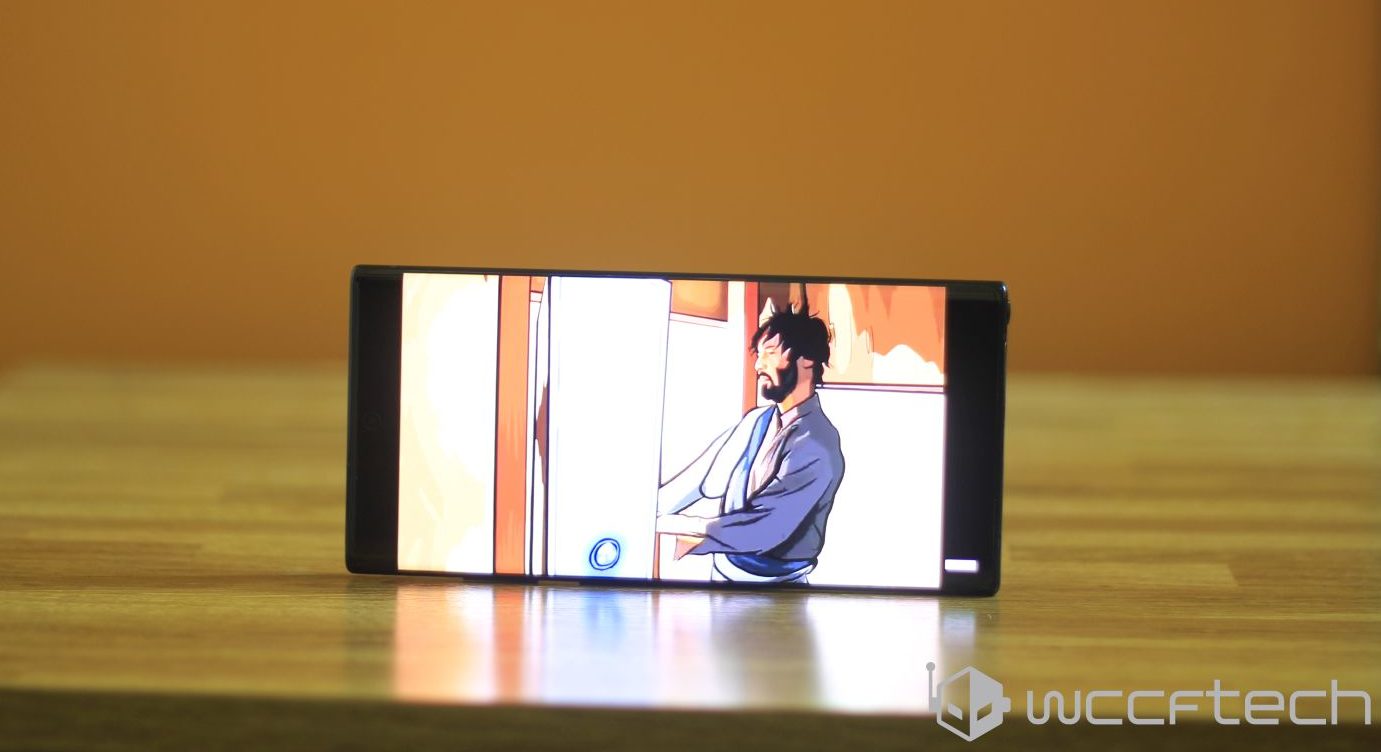 The rumor from Weibo suggests that the Chinese company Sunny Optical will supply Samsung with ToF sensors for the Galaxy S11 lineup. However, details of this sensor aren't shared, but since Sunny hasn't supplied Samsung for the Galaxy Note 10 we believe that the smartphone manufacturer might improve the hardware. This conclusion is aided by the fact that Sunny also manufacturers customized solutions for its customers. Sunny Optics is also responsible for assembling the Huawei P30 Pro's periscope camera setup and, as per Jeff Pu of GI securities, the company might also make it on Apple's supplier list for the 2021 iPhones.

A Time of Flight sensor works by simply emitting a wave pulse and meausring the time that it takes for the pulse to travel back to the sensor. This enables depth estimation and allows the gadget utilizing the sensor to interact with its environment in manners that a standard CMOS sensor doesn't let it.

The Galaxy S11, for its part, is expected to launch in three variants and feature 10x lossless zoom with LPDDR5 RAM.