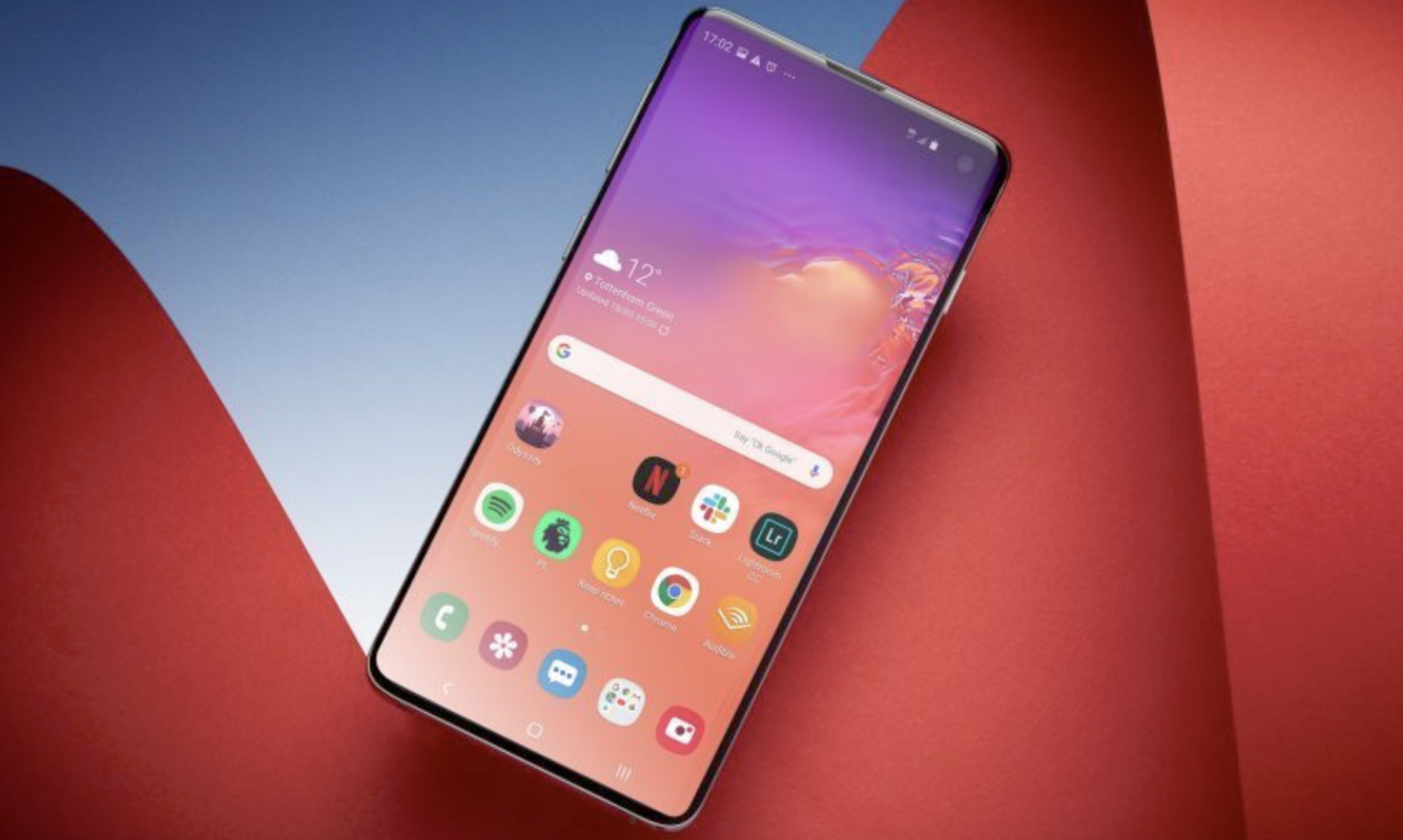 Recently, Samsung's Galaxy S10 was found, by an unsuspecting user, to have a major security flaw. Apparently, given the right conditions, it's possible to unlock the smartphone using any fingerprint in addition to the one that's stored in the device. It's a big blunder from Samsung and the company has promised to make ammends. Now, with 2019 about to end, it's time to start taking a look at what to expect from the Galaxy S11 lineup. Today we've got alleged codenames for the smartphones, so take a look below for more details.

Samsung chose to overhaul the Galaxy S lineup's design and form with the S10 smartphones. Additionally, in order to broaden the lineup's reach, the company also introduced a new device dubbed as the S10e. Now, it looks as if Samsung will continue launching three devices as a part of its flagship smartphone lineup.

According to a report from China, the Korean tech giant will introduce three new Galaxy S smartphones next year. All device variants destined for South Korea will feature 5G connectivity. The devices, as you'd expect, are tentatively dubbed 'Galaxy S11e', 'Galaxy S11' and 'Galaxy S11 Plus'. 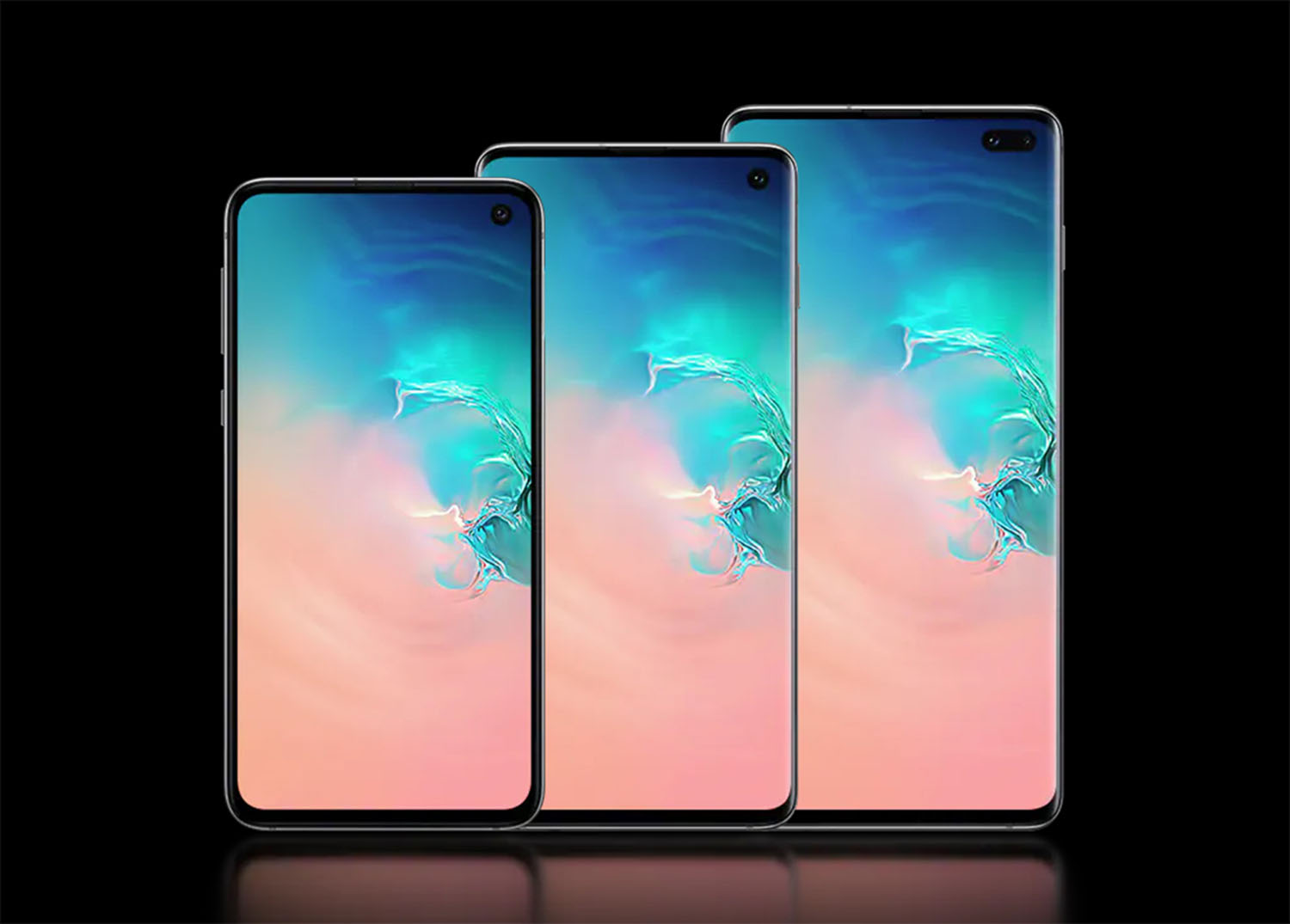 The following are the device names and their codenames:

The big reveal in this report is 5G support for the Galaxy S11e. Samsung became one of the first smartphone manufacturers to introduce 5G on its smartphones last year. The move gave it adequate time to gather real-world 5G usage data, and allow its South Korean customers to benefit from the technology. As compared to the US, South Korea is further ahead in its 5G rollout, with networking equipment from Samsung playing a major role in the rollout.

Right now, we've got few concrete details to report for the Galaxy S11 lineup's specifications. However, whispers on the rumor mill and natural progression in technology do allow us educated guesses. Therefore, it's believed that the S11s will feature 5x optical and 10x lossless zoom, EUV fabricated chips and 5G connectivity. The devices will also use Samsung's latest M10 display material. Now only if leaks for the devices because a regular thing. Finally, do wait for corroborations before taking these details as set in stone.