Despite the fact that Samsung just launched the Galaxy Note 10 lineup, alleged reports for the Galaxy S11 lineup are already surfacing. Noted Samsung tipster Ice_Universe started off the cycle earlier this week by providing a general hint for the upcoming smartphones. According to him, the S11 smartphones will feature an impressive rear camera upgrade over the Note 10s, and Samsung's fans are better off forgoing the Note in favor of next year's S11. Now, we've got fresh details that hint at these camera specifications. Take a look below for more details.

When reading today's information, keep in mind that it's uncorroborated and the only new details that it mentions are the model numbers for Samsung's Galaxy S11 smartphones. According to the details, the Korean tech giant will launch three devices under the Galaxy S umbrella next year, and their internal codenames are SM-G981, SM-G986, and SM-G988. The report's source also believes that the Galaxy S11 might feature 48MP and 64MP camera sensors, but given the technical complexities involved behind this, we'd advise you to take this with a grain of salt.

The big news is that all three of the gadgets will feature 5G connectivity, as opposed to their predecessors which limit this feature to special variants. Samsung's betting it big with 5G, and should today's news bear fruit, then the Korean tech giant will have effectively beaten Apple in introducing 5G. Of course, the usefulness of 5G support on a gadget will be determined by carrier support. 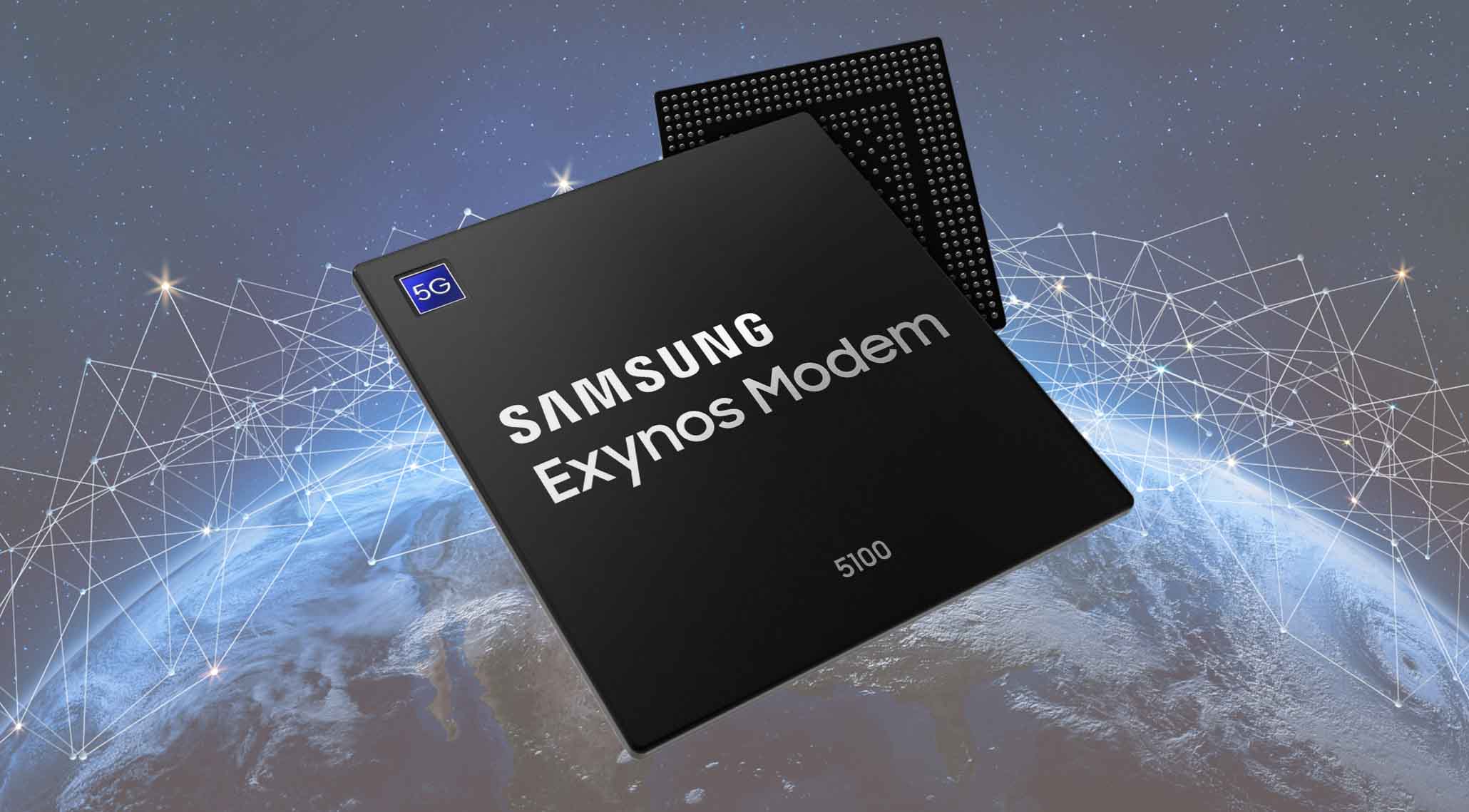 Additionally, the details also suggest that Samsung hasn't given up on the Galaxy Fold. While the company launched its first foldable smartphone with great pomp and flair early this year, the device was caught in the crosshairs of reviewers who demonstrated the flimsy nature of its display. With the Galaxy Fold's successor, codenamed SM-F700F, Samsung should have narrowed out the kinks in its design.

At the processing end, the Galaxy S11 lineup's American and Chinese variants should feature SoCs fabricated on TSMC's N7P process. The N7P is a selective implementation of EUV (Extreme Ultraviolet Lithography). EUV allows for much finer and smaller circuit patterning on a chip, which in turn improves power efficiency through reducing leakage.

Anotheer upgrade to be on the lookout for on the S11 lineup is their display. The Note 10 phablets use a refined variant of Samsung's M9 display material present on the S10s. With the Galaxy S11, Samsung is likely to introduce the first generation of its new displays, and given the company's prowess in the area, these will be worth taking a detailed look at.