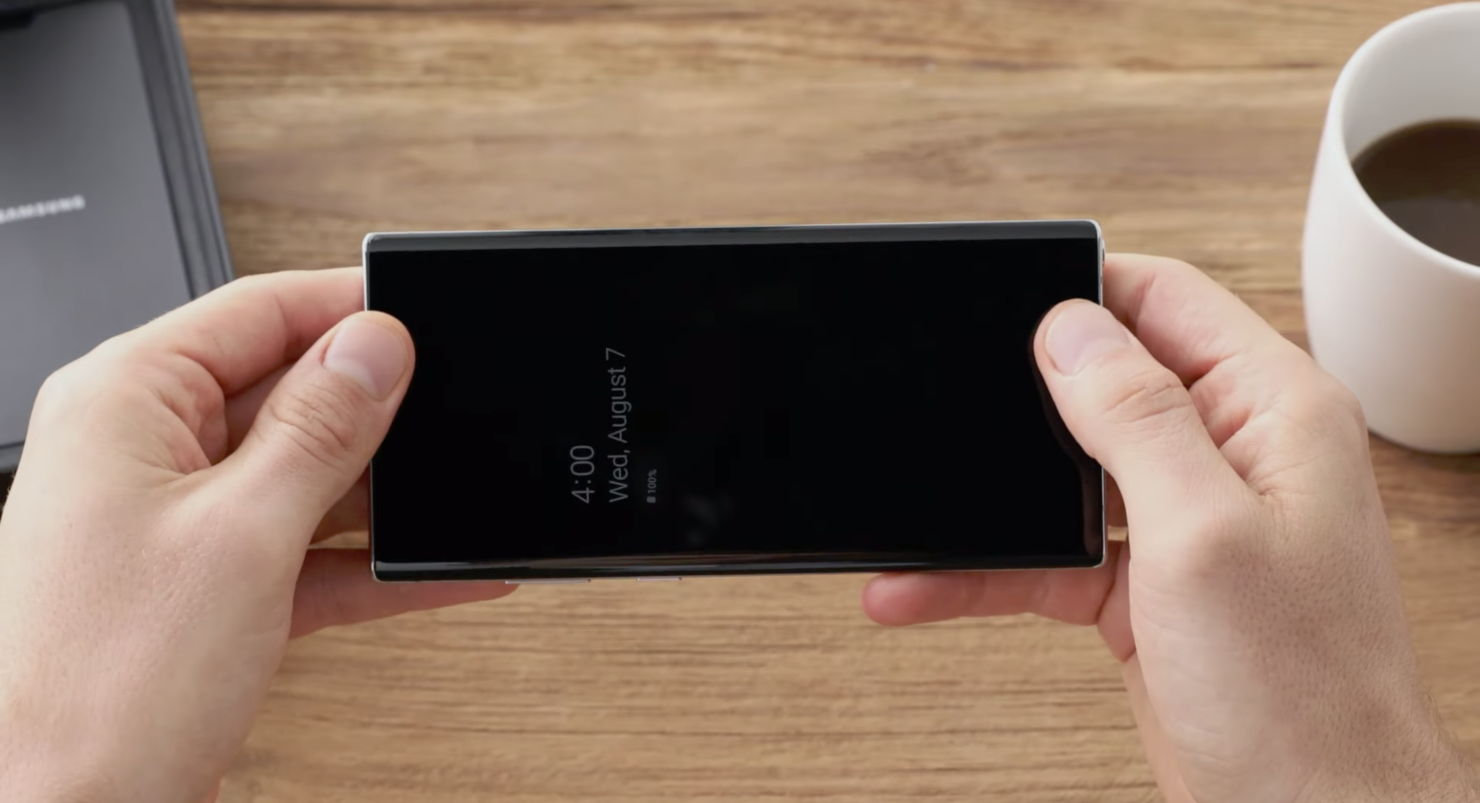 As was expected, and as is generally the trend, Samsung has made important camera upgrades to the Note lineup with the freshly launched Galaxy Note 10. This year, the upgrades focus on the devices' video recording capabilities equally as they do on the phablets' still-image taking specifications. Now, within a week of the Note 10's launch, the good folks over at DxOmark* are out with a review of the Galaxy Note 10 Plus 5G. Take a look below for more details.

Chinese smartphone manufacturer Huawei has started to make its presence known in the market. The company, unlike Apple, launches gadgets targetting middle-tier users as well. But it's the Huawei P30 Pro which took the flagship world by storm soon after its launch when the device fully demonstrated its photographic capabilities.

Since then, the P30 Pro has become somewhat of a benchmark for flagship smartphone camera performance. Therefore, it's no surprise that even DxOmark is quick to mention in their Note 10 Plus 5G's evaluation that the phablet lost out to the Huawei P30 Pro by just one point.

In addition to the P30 Pro, the Note 10 Plus 5G's competitor for photography and video recording is also Samsung's Galaxy S10 Plus,. Both devices have triple rear cameras, and as we move forward with this post, you'll see that the differences between the two Samsung gadgets are few. But, where the differences exist, their margin is sufficiently large to be classified as an upgrade. 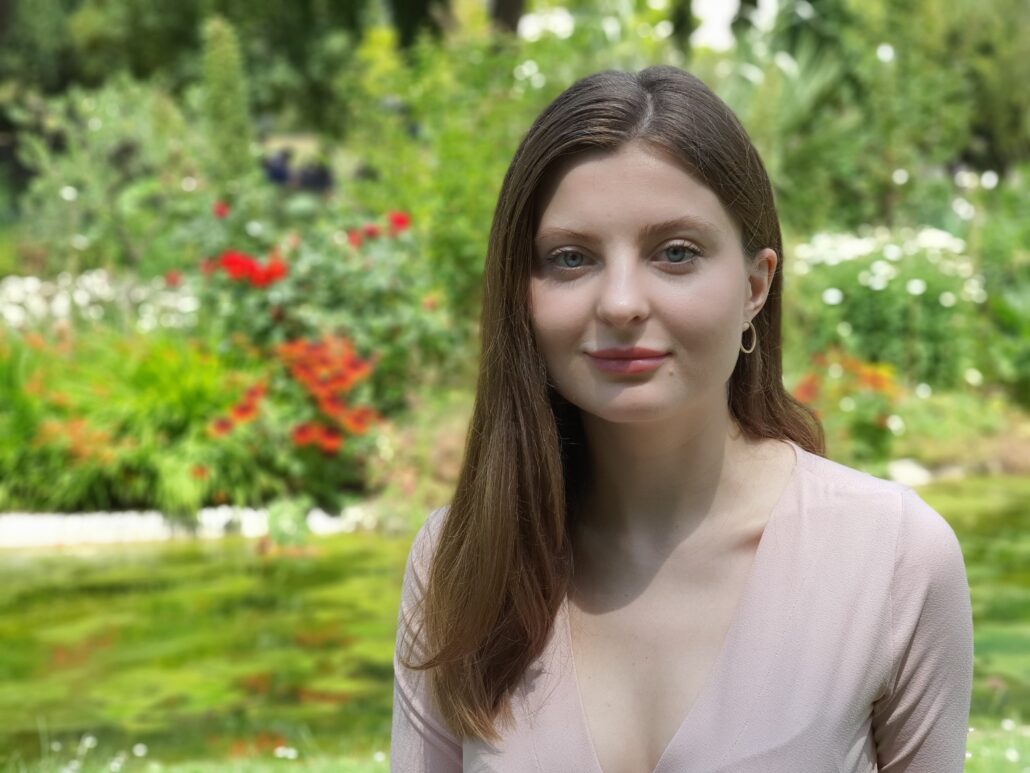 Before we get to the details, we'll post the category scores for the Galaxy Note 10 Plus 5G and Huawei P30 Pro's photographic scores here so that you can take a brief look at which segments the two devices differ in. The 5G Note 10 Plus has an overall score of 118 for photography, while the P30 Pro has a 119 score. However, as you can see in the table below, this difference is primarily due to the latter's superb zooming algorithms.

As you can see, the Note 10 Plus 5G leads in the critical areas of exposure, color reproduction, and artefacts. The P30 Pro's scores in flash and zoom, however,  are simply extraordinary. With these details in mind, let's take a look at what DxOmark has unearthed for the Galaxy Note 10 5G's camera performance.

Dynamic range is excellent for the Galaxy Note 10 Plus 5G, and the phablet surpasses the Huawei P30 Pro in this area. Exposure and white balance are great, and the Note 10 Plus 5G's strong suit is maintaining an accurate balance between light and shadow in brightly lit daylight environments. However, the phablet loses out to the P30 Pro when capturing details in brightly lit environments.

Moving towards color reproduction, the Galaxy Note 10 Plus 5G displays mixed results. While the gadget differentiates accurately between tints and shades, the colors that it reproduces in bright daylight are very saturated, and the colors that it reproduces in low-light, overcast environments are under-toned. Artificial light photographic performance is satisfactory and comparable to the P30 Pro (which itself has a 'slightly pink cast' as per DxOmark)..

In capturing texture and eliminating noise, the Galaxy Note 10 Plus 5G stands shoulder to should with the Huawei P30 Pro. Huawei's greatest has a slight edge over Samsung's best in texture rendering at medium level brightness in still images. When capturing motion, the Note 10 Plus 5G beats the P30 Pro in brightness levels up to 110 lux. Moving beyond these, the P30 Pro takes the lead. However, both devices are beaten by Apple's iPhone XS Max in brightness levels above 150 lux.

When capturing details, the Galaxy Note 10 Plus 5G performs perfectly. But the phablet struggles as soon as light levels start going down. As explained by DxOmark, darker areas in images taken in bright light have some amount of noise; which is more pronounced in photographs taken in low to medium light environments. In indoor environments, the P30 Pro has an advantage in capturing detail and removing noise. (For the camera samples, check out the Eiffel tower and plant photographs in DxOmark's test. Link provided earlier.)

The Galaxy Note 10 Plus 5G beats the Huawei P30 Pro when using flash in environments with 0 lux illumination. When aided by external lighting, the Note 10 Plus 5G is still a strong performer, and looking at the two images of the phablet and P30 Pro above, we're surprised that DxOmark has chosen to given the Note 10 Plus 5G a 96 score in flash as opposed to the 99 that the testing company has given to the P30 Pro.

For artefacts, the main problems discovered by DxOmark are for ringing, aliasing, moire/maze patterns, distortion, ghosting and flare. In all these areas, the iPhone XS Max is the better contender; however, unless you're a heavy-duty post-processor of images, these problems will not significantly affect your experience.

Zooming is the area where the Huawei P30 Pro has the strongest lead over Samsung's Galaxy Note 10 Plus 5G. Huawei's device scores 95 in DxOmark's tests, while Samsung's phablet has to contend with 76 points.  The tests reveal that the Note 10 Plus 5G wins out in close range tests, but the P30 dominates in long-range results and in indoor images.

Finally, ending with Bokeh, the Galaxy Note 10 Plus 5G is the strongest performer in this category for all devices tested by DxOmark. The device beats Huawei's P30 Pro in blur transition, as going over the images found in DxOmark's tests (link provided above) will show you. For selfies, the Note 10's texture rendering is better than Huawei's gadget, and Samsung's phablet also shows crisper outlines in HDR bokeh shots.

To conclude, the Note 10 Plus 5G is a strong performer in well-lit environments, improves artefact reduction significantly over the P30 Pro, renders slightly over-saturated images, and needs to improve in low light environments. We're eager to see how Apple responds with the upcoming iPhone 11 lineup.

*All images used in this post except for the first are courtesy of DxOmark.