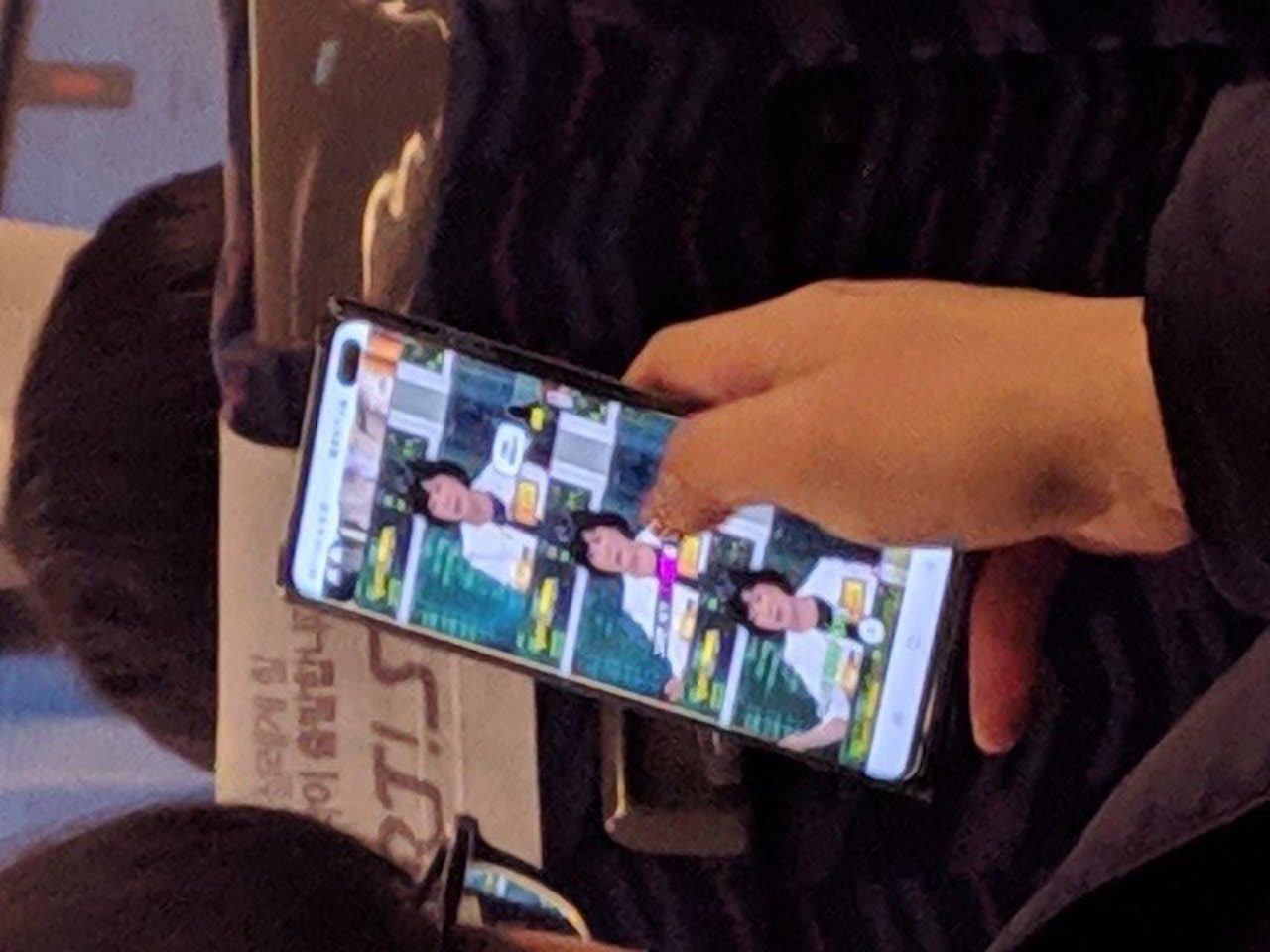 It's winter, but the Galaxy S10 lineup is leaking like hot cakes. Courtesy of these leaks, we've got a good idea of what to expect from Samsung's 2019 flagship smartphones. The Korean tech giant will reportedly launch four devices. Two of these will be direct successors of the Galaxy S9 and Galaxy S9+. One will be an entry-level gadget dubbed the Galaxy S10 Lite, and the last will be a special variant rumored to support 5G. All these gadgets except the S10 Lite will feature ultrasonic fingerprint recognition. However, using this feature might come at a cost. Take a look below for more details.

One detail that you might have forgotten amidst the plethora of leaks surrounding the Galaxy S10 lineup is for their ultrasonic fingerprint recognition. Early on as Samsung was evaluating prototypes, news leaked that the company was running into trouble with the smartphones' compatibility with screen protectors.

However, as time passed, these reports started to die out, and we assumed that Samsung had overcome the problem. But, as we're barely a month away from their launch, a screen protector manufacturer is making some unsettling claims. According to Armadillotek, Samsung's Galaxy S10 does not work well with their screen protectors.

For the uninitiated, Armadillotek makes heavy-duty cases for the Samsung Galaxy Note 9, and the company will continue to offer its products for the upcoming Galaxy S10 smartphones. However, if today's report turns out true, then Samsung's upcoming gadgets might be in for a tough time in the market. However, this particular problem might also be limited only to Armadillotek's cases, as the company's screen protectors are manufactured from a hard plastic called PET (polyethylene terephthalate).

Other companies offer thinner solutions including those manufactured from liquid glass. A big question in our mind always has been the market feasibility of ultrasonic fingerprint recognition for Samsung's devices. The Korean tech giant's smartphones are held to higher standards than other manufacturers' gadgets and as a result, they undergo stringent quality controls. Of course, today's report might also be a marketing ploy. Thoughts? Let us know what you think in the comments section below and stay tuned. We'll keep you updated on the latest.