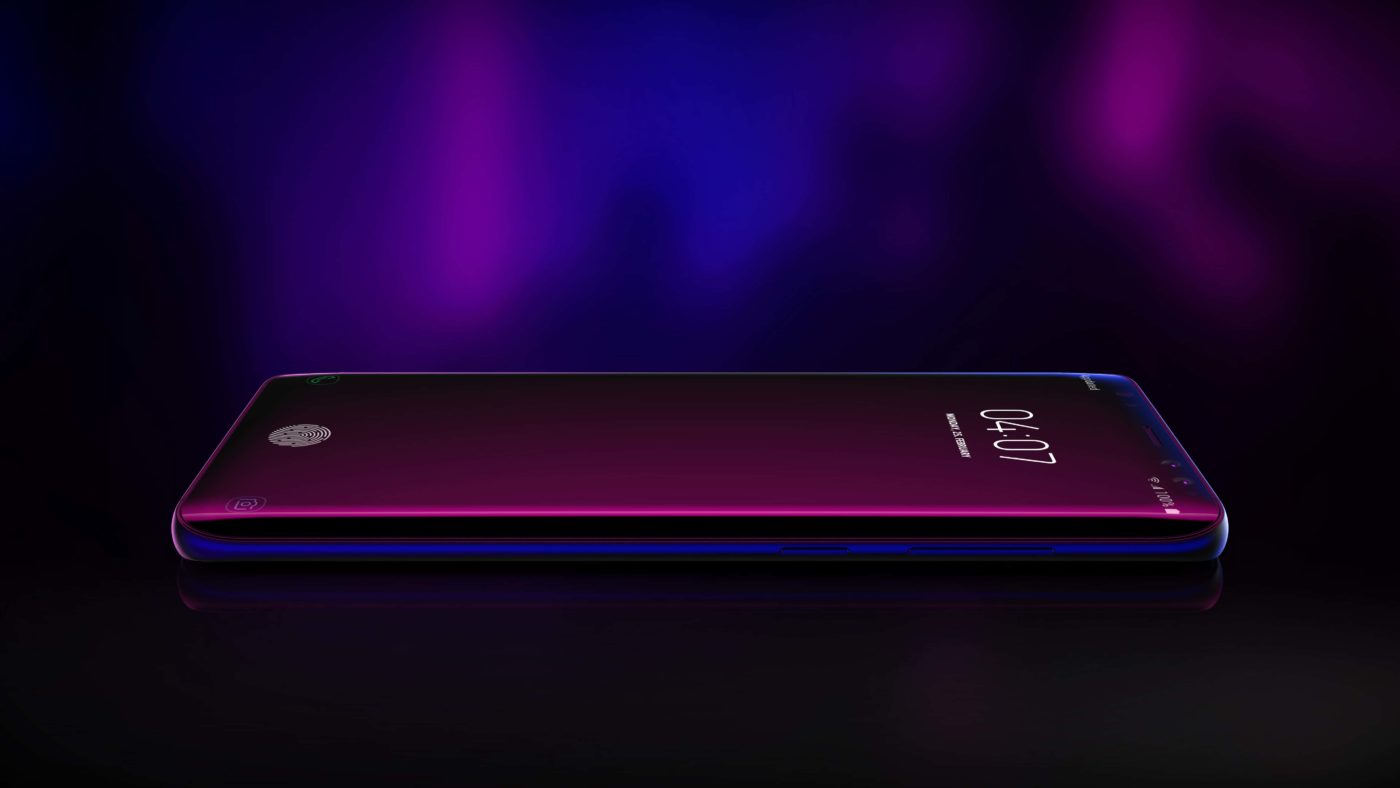 Well folks, we just might have caught a big one today. Samsung's Galaxy S10 lineup is a regular feature on the rumor mill, but most reports generally corroborate earlier ones and end up adding little new information. As we head near the gadgets' launch, Samsung is bound to be finalizing details such as pricing and branding. And on cue, some new details for the Galaxy S10 smartphones have surfaced today. Take a look below for more.

Today's report from Gizmodo lays bare several important details for Samsung's Galaxy S10 lineup. It corroborates the fact that we'll get three smartphones, and that one of these devices will be an entry-level gadget. Additionally, the report also goes on to mention virtual fingerprint recognition and a flat display for the entry-level Galaxy S10.

But these aren't the juiciest details we have today. According to a 'major tech retailer' in the UK, Samsung will launch the Galaxy S10 lineup in a special event before the MWC 2019, on February 20th. This source has also provided some pricing details for Samsung's upcoming high-end smartphones. 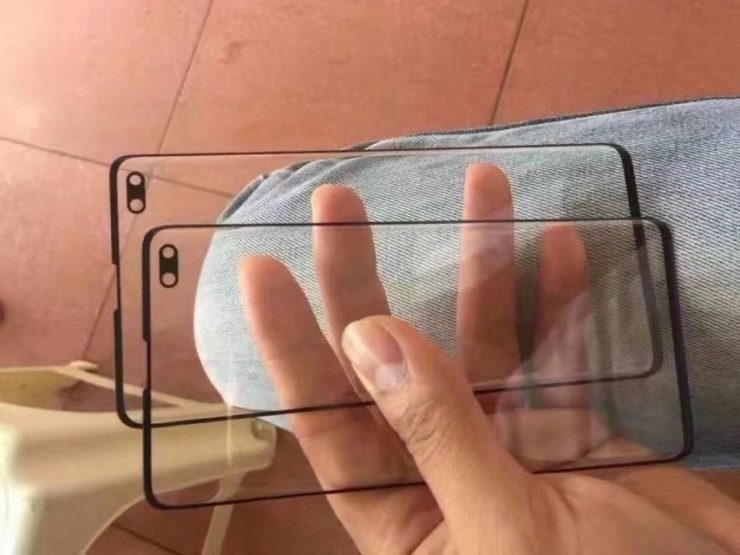 Not only will Samsung segregate the smartphones within the Galaxy S10 lineup on the basis of screen sizes, but the company will also differentiate them with storage. Here are the details that relate to pricing and storage revealed by today's Galaxy S10 report:

Keep in mind that we've approximated the prices above from the UK £. An earlier report has already claimed that Samsung will launch a 1TB variant of the Galaxy S10+, and today's information is the first corroboration of this fact. Additionally, Gizmodo is careful to mention Evan Blass twice in today's report, so perhaps Blass was critical in playing a role in providing them with this information.

Additionally, the US$ price tag for the 1TB Galaxy S10+ is a record breaker. If this report turns into fact, then Samsung will have the honor(?) of manufacturing one of the world's most expensive (partially) mainstream smartphone. Thoughts? Let us know what you think in the comments section below and stay tuned. We'll keep you updated on the latest.