Galaxy S10 Will Launch Along With The Usual Host Of Accessories 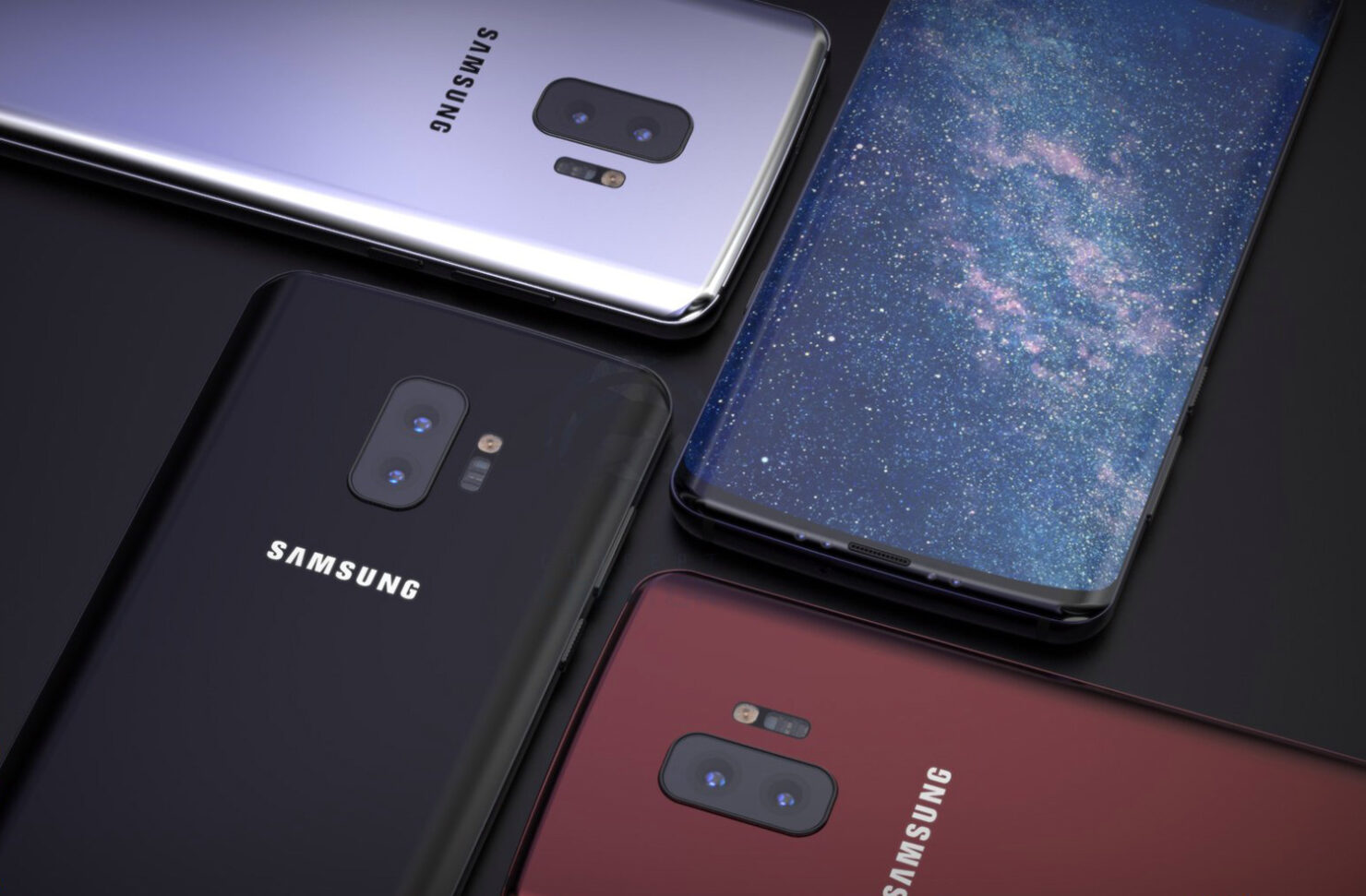 Rumors and leaks for the Samsung Galaxy S10 lineup are surfacing in full swing these days. We know quite a lot of details for all three of Samsung's upcoming smartphones' aesthetics and external designs. But, little information has surfaced for the Galaxy S10's hardware specifications or accessories. Well, this partially changes today. Take a look below for more details.

The good folks over at Sammobile have managed to get an idea of what accessories we should expect to launch with Samsung's Galaxy S10 lineup. Looks like the company will launch the usual cases that it did with the S9 and S9+.

According to today's report, Samsung will offer its S-View Flip Cover, Rugged Stand and Silicone Covers for all three Galaxy S10 variants. Samsung is expected to launch three high-end smartphones next year, These will be a new entry-level S10 Lite, a standard S10 and the S10+. 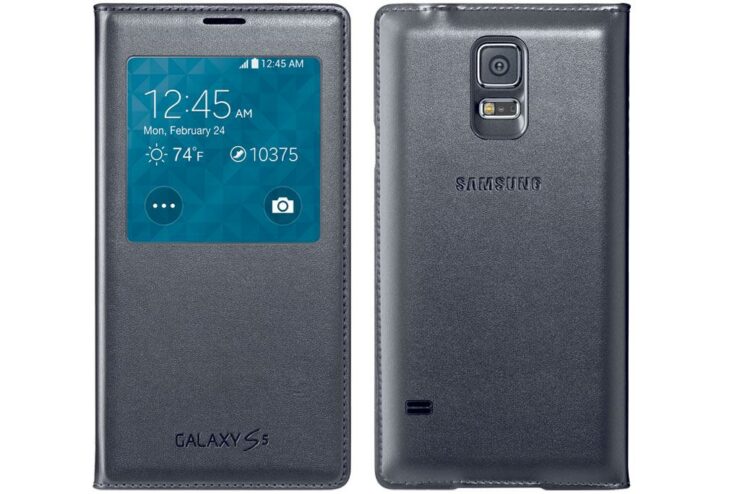 Samsung will take a different design approach with the Galaxy S10, as the company faces declining sales in the high-end smartphone market. The lineup is expected to launch on the sidelines of Mobile World Congress in Barcelona next year, and Samsung will reportedly introduce new features such as virtual fingerprint sensors on the smartphones. Thoughts? Let us know what you think in the comment section below and stay tuned. We'll keep you updated on the latest.