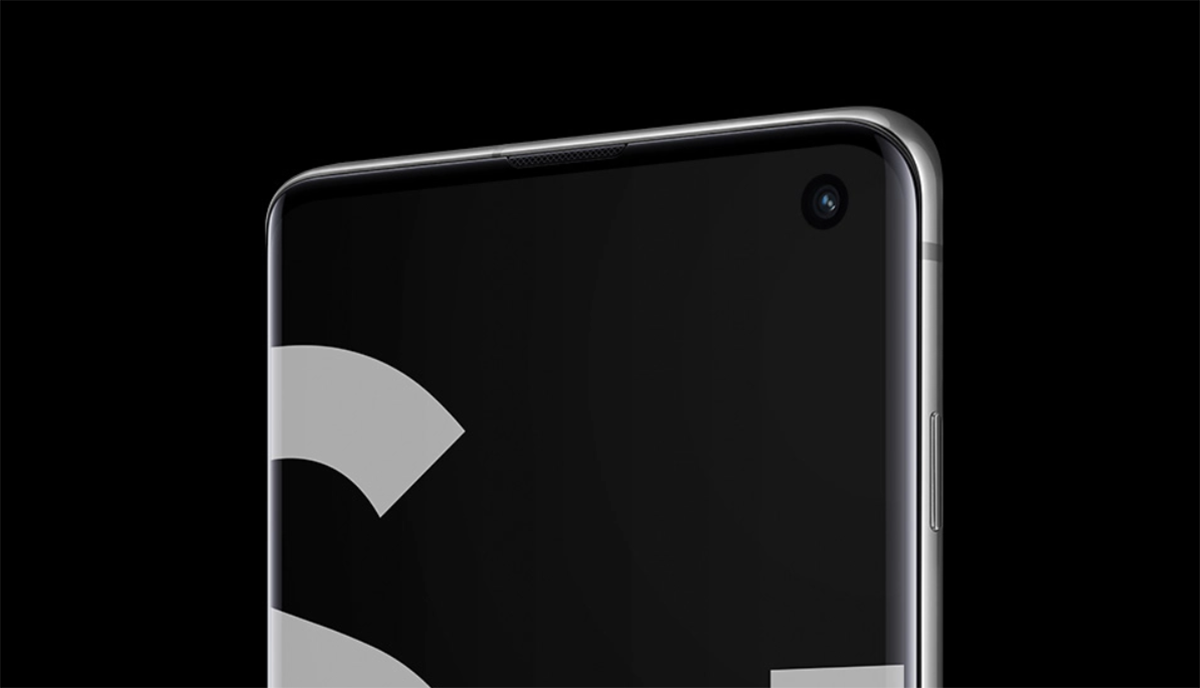 AT&T is rolling out this update to all Samsung Galaxy S10 variants right now. Along with a dedicated night mode, the camera also has a QR code scanner, which ensures that users longer have to open Bixby Vision or Google Lens to scan QR codes. The Night Mode brings forth a marked change in the quality of images captured under low light conditions. It is almost as good as Google Camera's Night Sight. The only drawback I encountered while using is the time taken to process an image is a bit too long at times. One can only hope that it improves with subsequent updates. The latest also comes with the June 1, 2019 security patch.

The update should be rolling out soon for the Samsung Galaxy S10e, Galaxy S10, and Galaxy S10+. It bears build number G975USQS1ASD9 or G975USQU2ASF6, depending on the variant. The update will make its way to all devices in the coming weeks. Head over to Settings> Software Updates> Download and Install to trigger the OTA manually. Otherwise, you can use Samsung Smart Switch to sideload the update via USB. As far as the other variants are concerned, we can't really do much more than wait for the next software patch. Or, Samsung could release it via a standalone update. It's hard to tell at this point.