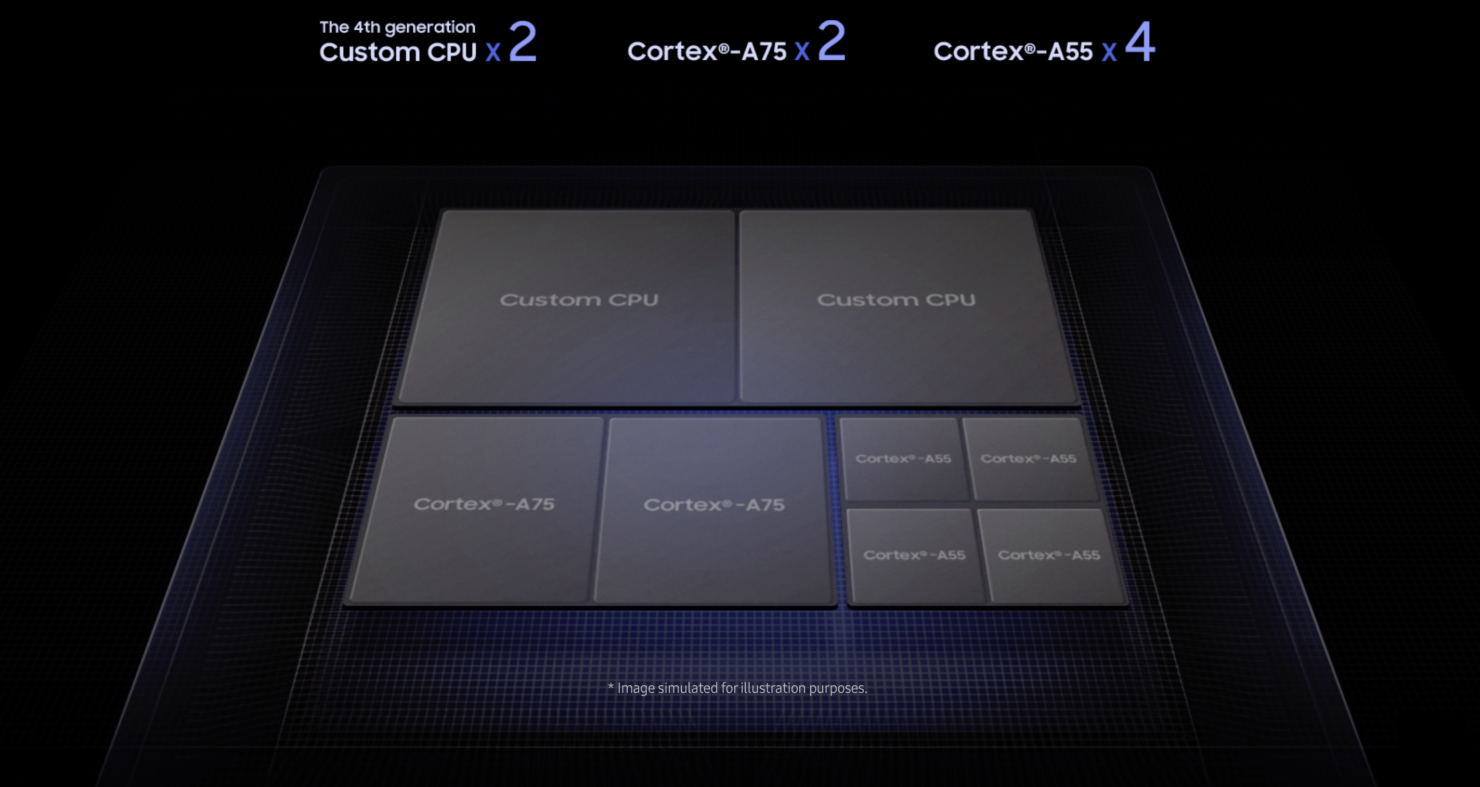 Samsung is set to launch the Galaxy S10 lineup later this year. Right now, we have no concrete information for the lineup's launch period. Some sources claim that the smartphones will launch on the sidelines of the Mobile World Congress in Barcelona. However, while we don't have information for the launch, details continue to leak for the S10 lineup's specifications. Today we've got more of these, so head on below.

Courtesy of Huawei, Android manufacturers are now racing to market their gadgets' charging capabilities. Huawei's Mate 20 Pro is capable of charging another smartphone; a fact that sounds out of the world when taken at face value. The Mate 20 Pro also reaches approximately 75% of its battery capacity in just 30 minutes; impressive when considering a 4200mAh battery.

Now, Ice_Universe claims that the three upcoming Galaxy S10 smartphones will have a minimum charging capacity of 20W. For comparison, Google's bundled charger for the Pixel 3 delivers a minimum power of 18W. Apple's 2018 iPhone lineup starts at a measly 5W, with users having the option to go as high as 30W by making a $19 purchase. Samsung's Galaxy S9 lineup starts at 5W and goes up to 15W with Samsung's Adaptive wall charger.

The tipster also has information for the Galaxy S10 lineup's rumored entry variant. Several reports from sources of varying credibilities claim that, in addition to the Galaxy S10 and S10+, Samsung will also launch the Galaxy S10 Lite. The device will not have some of the upcoming smartphones' heavily marketed features. These include a new display design, and virtual fingerprint recognition (hopefully).

According to today's 'tip', the Samsung Galaxy S10 Lite will be powered by Qualcomm and Samsung's upcoming high-end application processors. The Snapdragon 855 and Exynos 9820 implement the same principles when upgrading their CPUs configuration. Both the companies have separated CPU clusters across more tiers in their 7nm and 8nm smartphone processors.

Introducing top-shelf processors on the Galaxy S10 Lite will help Samsung earn more across price brackets, and hence maintain its position against Huawei. The Chinese manufacturer has started to impact global smartphone shipments significantly, due to its Asian presence. Thoughts? Let us know what you think in the comments section below and stay tuned. We'll keep you updated on the latest.