Here Are the Freebies You Will Receive Once You Pre-Order the Galaxy Note 9 While Living in The U.S. 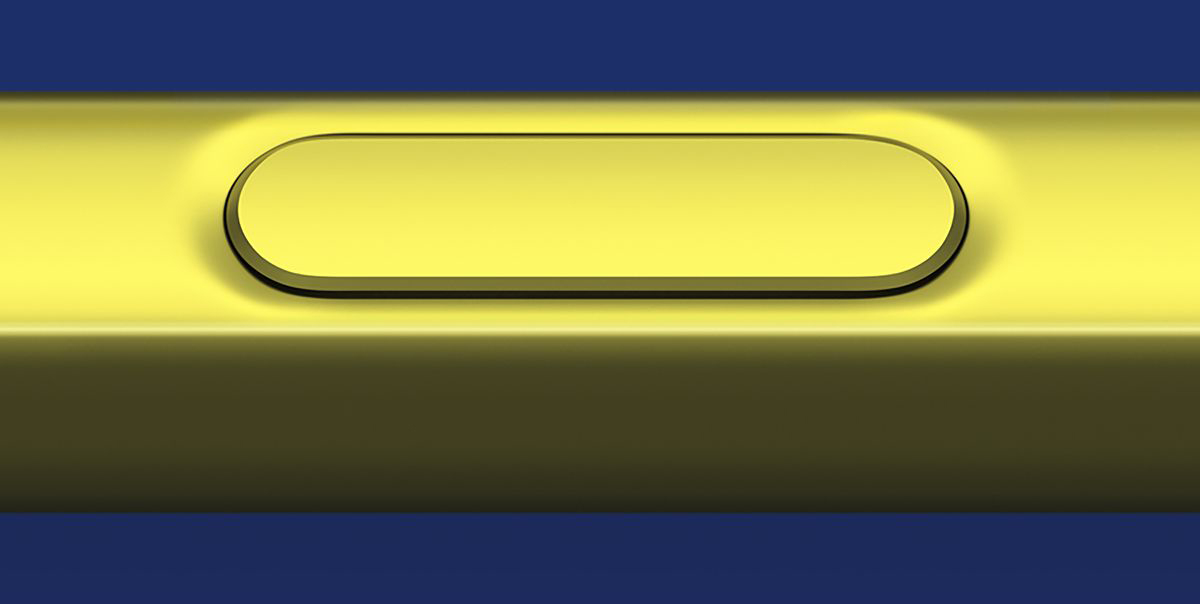 Even though we are hours away from the official unveiling of the Galaxy Note 9, rumour mills haven’t stopped churning. The major specifications surrounding the Note 9 have been known for a very long time, yet few details are still under the wraps and will only be revealed during the launch event.

In an effort to boost sales, pre-orders will open a day before then what was planned initially on Sunday, August 12 in South Korea. So, we will have to wait to find out about the freebies that will come with the phone when it is released on August 24.

The claims made by gossip mongers earlier have now been corroborated by a newly leaked and extremely appealing Sprint promo which suggests that the ‘Now Network’s’ pre-orders will come with a Samsung Game Bundle or a free pair of AKG noise cancellation headphones.

The AKG noise cancellation headphones cost nearly $299 and it is probably the premium N60NC model. The Samsung Galaxy Game Bundle is worth $150 and that supports earlier rumours that 15,000 Fortnite V-Bucks will be included with the Galaxy Note 9 purchase. However, there might be more surprises as the game bundle will most likely not just come with some in-game currency. 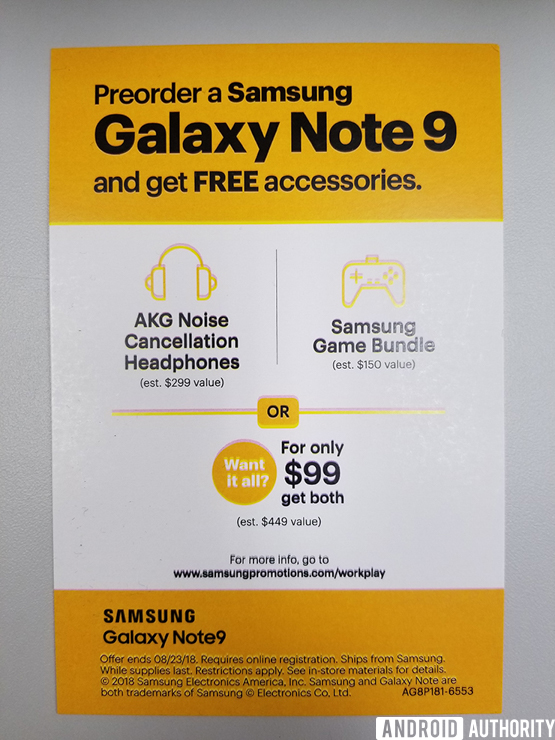 According to the leaked poster, Samsung is in charge of the offer and it will end on August 23. This means that the deliveries and sales will start on August 24, which was expected before. Galaxy Note 9 pre-orders from all major U.S. carriers will qualify for this deal and for an additional $99, you can get both the mysterious Samsung Game Bundle and the AKG headphones.

This could be the offer which belongs to Samsung’s plans as part of the Korean giant’s efforts to boost the sales of its upcoming flagship device.