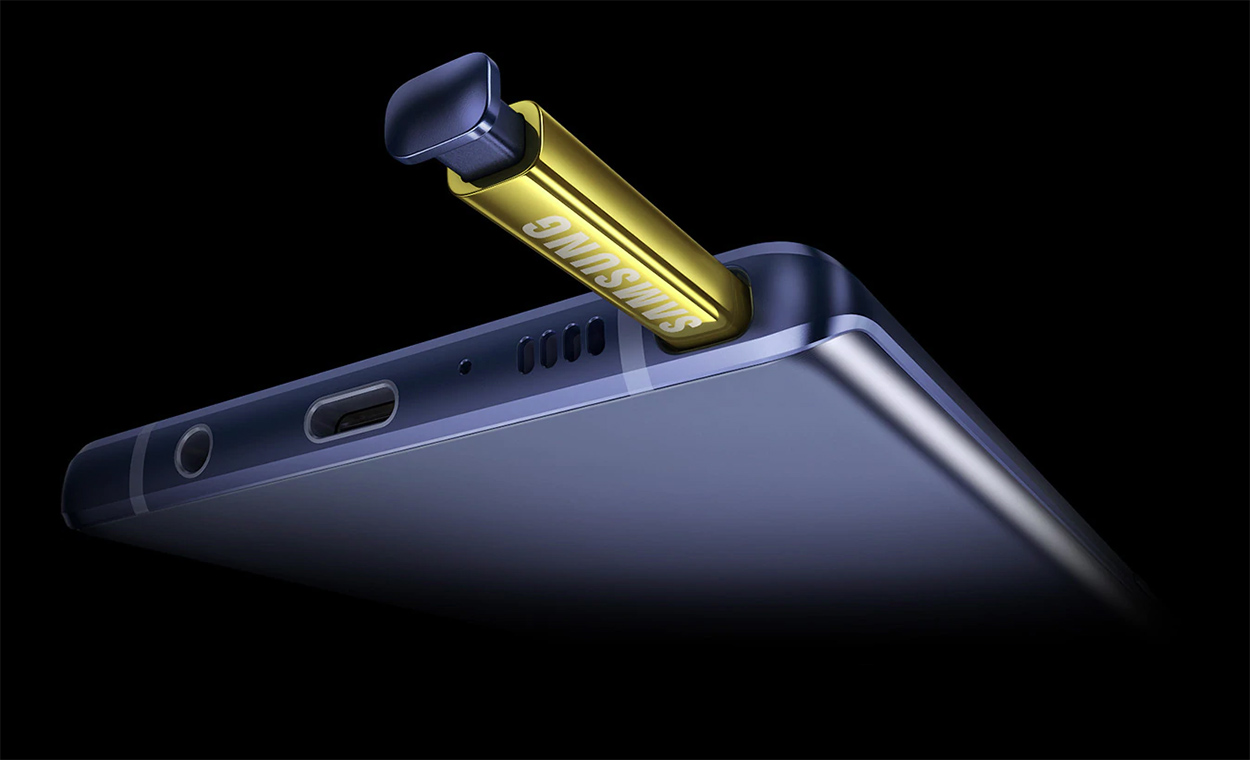 Samsung Galaxy S9, which was only an incremental upgrade over the previous generation, failed to rake in large volumes and this, coupled with Samsung’s last-ditch efforts to boost the sales of the Galaxy Note 9, raised speculations that the company fears that its latest offering may meet the same fate as the Galaxy S9.

This is also due to the fact that various leaks had pointed out that it will not be drastically different than the Note 8. However, the Korean giant was still insistent that the Galaxy Note 9 will do well and initial reports seem to support the company’s optimism.

More Than 50 Percent of Orders Were for the 8GB RAM Version of the Galaxy Note 9, Which Features 512GB of Storage

According to initial reports from South Korea, the Note 9 pre-orders have surpassed those of the Galaxy S9, but the volume is still low when compared to the initial Note 8 demand. Samsung usually targets its Galaxy Note series towards professionals who want to remain productive on the go and the Note 9 is no different with features such as a 4,000mAh battery and a 512GB storage option. Fortunately for Samsung, the 512GB has proven to be more popular than the 128GB base model.

The high price of the 512GB model was clearly not a deterrent for early adopters and this could be partially explained by the fact that the device also supports a microSD card of up to 512GB, which will give the Note 9 owners a whole terabyte of storage.

The carrier has also revealed that the Ocean Blue Galaxy Note 9 which comes with a bright Yellow S Pen was far more popular than the other colours.