Galaxy Note 8 Might Come With a Different Name, One Highlighting Its S Pen Functionality 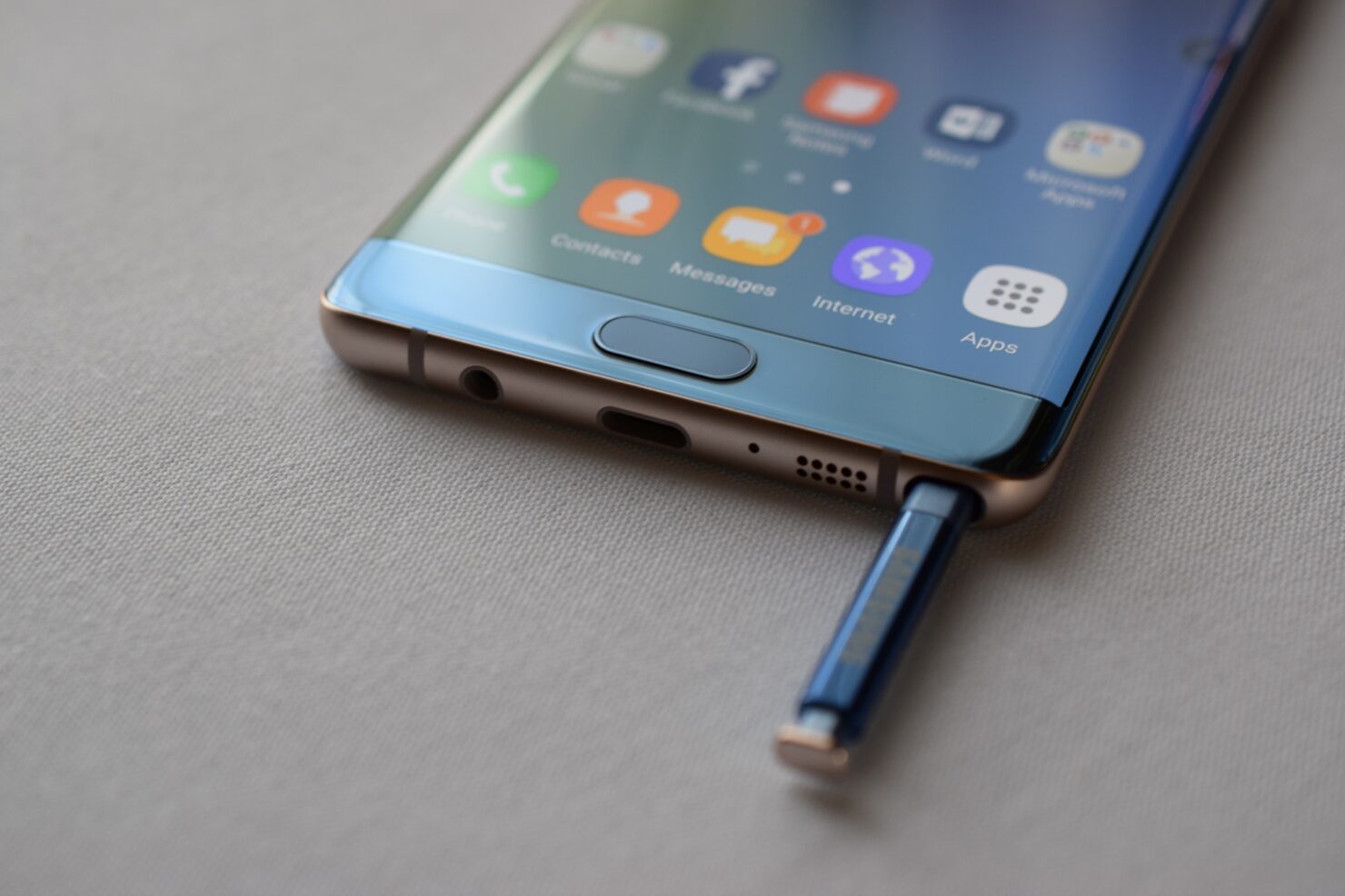 Not much is known about the Galaxy Note 8; it looks like Samsung wants to keep mum about the situation possibly due to the accidents caused by the Galaxy Note7. However, while we know that the phablet lineup hasn’t been buried by the company, it looks like the actual name of the flagship might not be what we were thinking all along.

Even though Samsung’s mobile chief has reassured the public that a Galaxy Note 8 is going to be unveiled in the future, there is very limited information concerning it. With all attention focused on the Galaxy S8 and Galaxy S8 Plus, maybe that’s a good thing, so we have nothing but rumors to focus on right now. As it so happens, another rumor from the Chinese microblogging website Weibo states that the Galaxy Note 8 might feature a completely different name.

Since the phablet will no doubt be accompanied with the S Pen accessory, it looks like the company might name the flagship according to the attributes and functionality that the pairing of the S Pen with the Note 8 will result in. The rumor is extremely vague and should be taken with a pinch of salt at this current time. Previously reported leaks codenamed the smartphone as BAIKAL, and we’re honestly not sure what that means, but we’ll wait for more leaks to come through so we able to pass on the valuable information to you guys.

As Samsung’s social media teased the new Exynos chipset, we believe that an even more powerful version of the Exynos 9 series will find itself in the Galaxy Note 8. Since Galaxy S8 and Note 8 will be similar when it comes to hardware, Samsung will definitely need to come up with something to provide a fair amount of differences between the two.