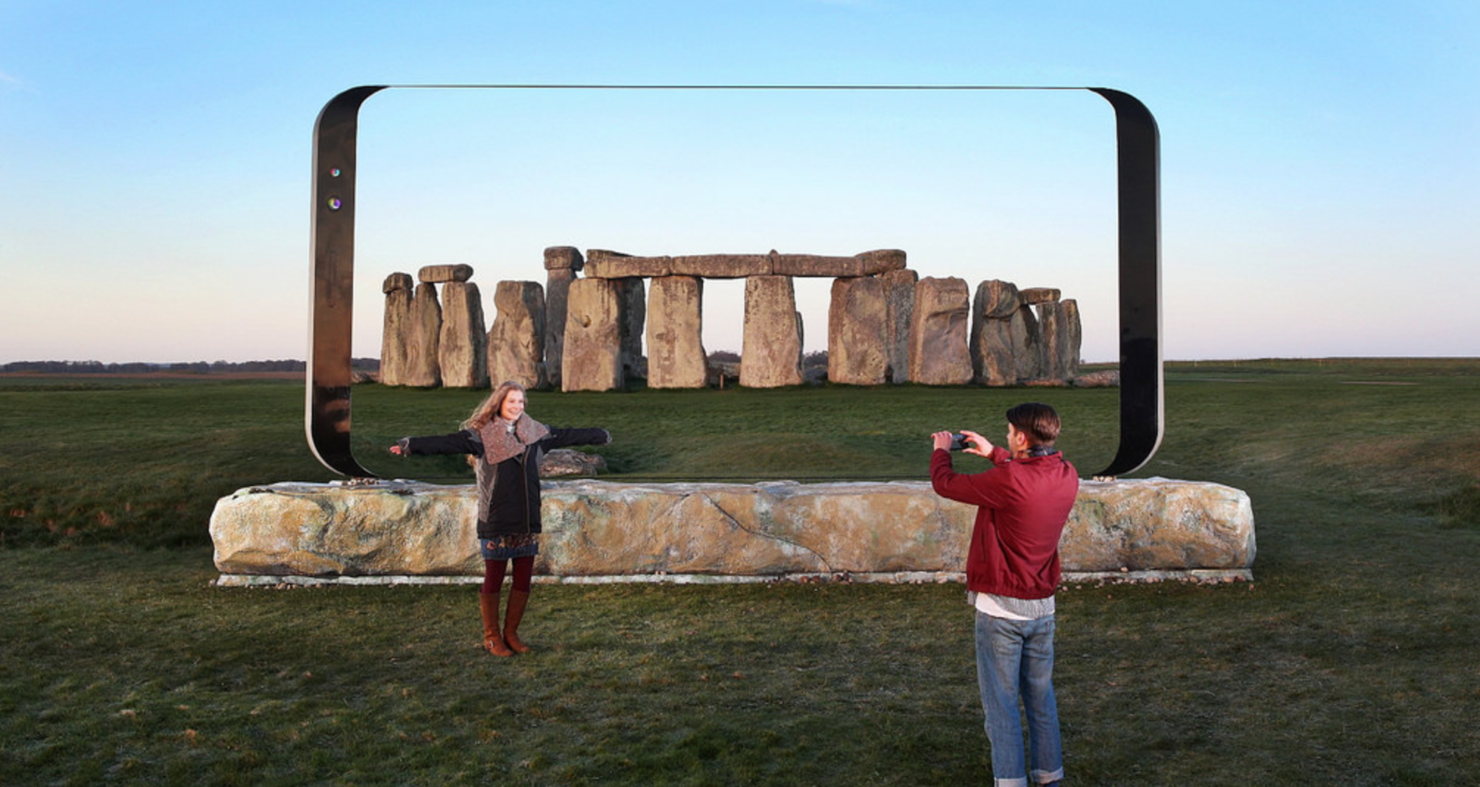 Ming-Chi Kuo, a trusted name in the murky world of leaks and rumors - is out today with new investor reports, focusing mainly on Samsung's Galaxy S8 reception and expectations for Galaxy Note 8 and Apple's iPhone 8. In his investor report, Kuo of KGI has said that Samsung Galaxy Note 8 will be the company's first dual-camera smartphone. Kuo adds that despite his earlier remarks on Galaxy S8 lacking "attractive selling points," the S8 duo is selling better than expected, raising his own shipping estimates for the handset.

Kuo has said that the introduction of dual camera setup will be "the most important upgrade" in the Samsung Galaxy Note 8. He adds that the "Note 8’s dual-camera will be much better than that of iPhone 7 Plus, and likely match that of OLED iPhone." The iPhone 7-inspired dual camera design was one of the most talked about iPhone 7 Plus features, bringing extra add-ons like the Portrait Mode and the artificial depth of field effect that is meant to give the illusion of using a high-end DSLR. Kuo believes that Note 8 could exceed iPhone 7 Plus camera performance and match the performance of Apple's rumored iPhone 8 - one of the three expected iPhones for this year.

In a note released to investors (obtained by AppleInsider), Kuo has focused on this feature calling it the most important new upgrade that could possibly help Samsung finally get rid of those fiery Note 7 images. Kuo added that Samsung Galaxy Note 8 will be a 6.4-inch QHD+ OLED handset with a full-screen design and a rear-facing fingerprint sensor, powered by Exynos 8895 processor.

Additionally, Kuo has also talked about the early reception of Samsung Galaxy S8, saying that the bezel-less design has helped the company get a better reaction than expected. Apple is also expected to introduce a bezel-less design with iPhone 8 - a massive design overhaul for iPhone that has largely remained untouched over the past few years. But, it isn't clear whether Apple will also consider fitting a rear-facing Touch ID especially after seeing negative feedback on this particular design choice made by Samsung for Galaxy S8.

We now expect full-screen design will accelerate penetration of the high-end smartphone segment over the next few years, thanks to adoption by S8 and the new 2H17F OLED iPhone model.

Kuo noted that the feedback on Galaxy S8 and S8+ has been "better than expected," which is why KGI has increased 2017 shipment predictions by 10 million units. The analyst believes this positive reception is largely due to the full-screen design that has offset concerns over a back-mounted fingerprint sensor.

According to our survey, market feedback to Galaxy S8 and Galaxy S8+ (abbreviated as ‘S8’) has been better than expected since their unveiling. We attribute this to a better- than-expected selling point in the full-screen design. For this reason, we revise up our 2017F S8 shipments from 40-45mn units to 50-55mn units.

Post-launch market response a big thumbs up for full-screen design, offsetting our concerns. Although the full-screen design has not created any new applications, its form factor will be effective in attracting high-end users. This is why market feedback has exceeded our expectations.