Heavily Rumored Iris Recognition Makes It On The Note 7; Here’s Everything You Need To Know 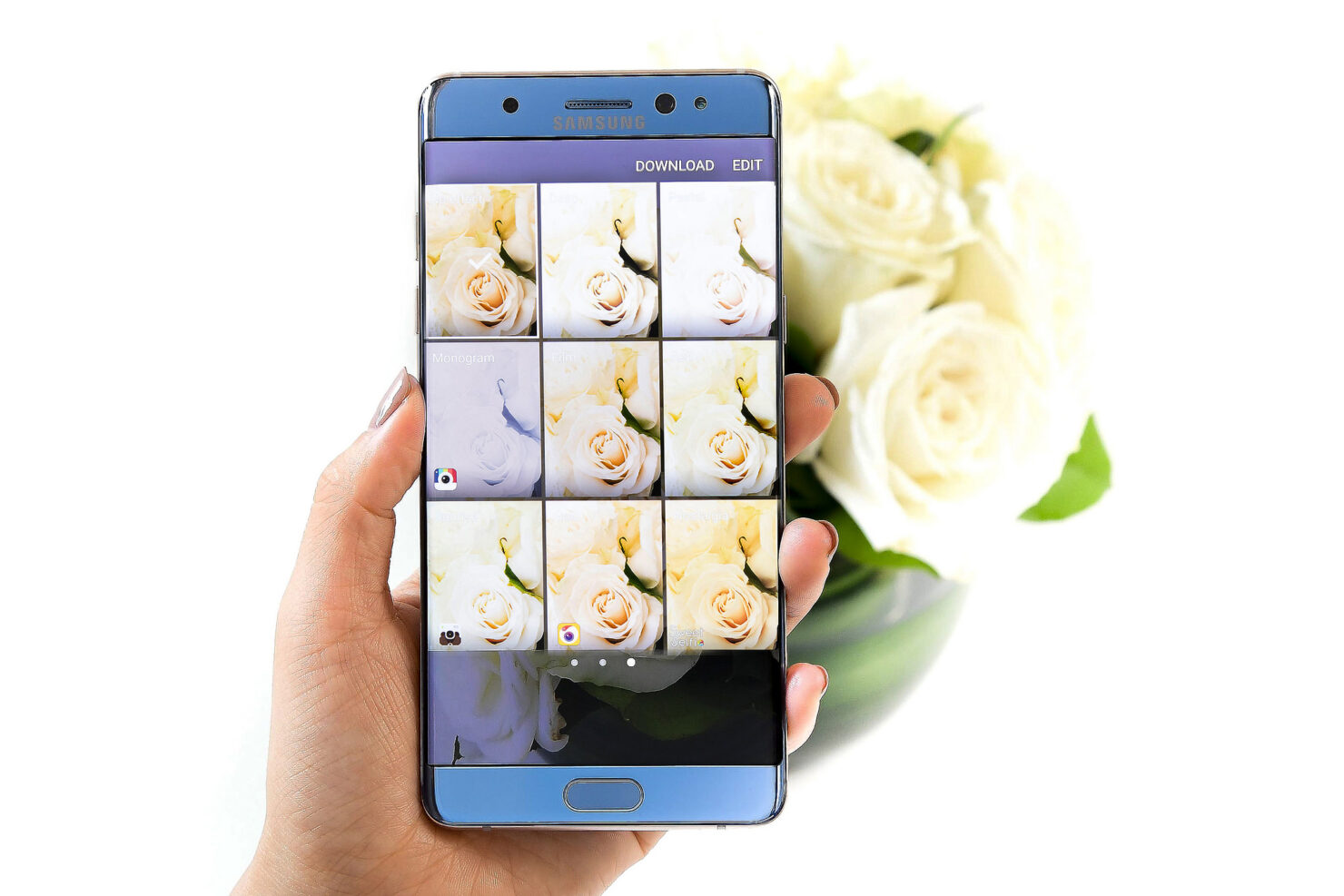 Well, it's here folks. Samsung has launched the Galaxy Note 7, with Iris scanning. The feature has been a consistent part of the rumor mill. It has been a while since biometric verification received an upgrade. Fingerprint sensors have seen a stronger integration with mobile payments over the course of time. They've evolved but the question now is, will Iris scanning follow a similar path? It should, if future devices also make the upgrade. For now, let's take a look at what Iris scanning on the Note 7 really is.

Just like the iPhone 5s, the Galaxy Note 7 isn't the first smartphone to feature upgraded biometrics. But, just like the iPhone 5s it also is the first premium device with advanced recognition. The Galaxy Note 7 is the first Note to feature dual front cameras. One of these is dedicated for solely scanning your Irises. The current technology works better with both Irises involved. Infrared light emitted from a separate source creates imprints for the camera to detect.

The Lumia 950 series used similar systems but Microsoft's failure with the devices led to the feature being ignored. Talking about adoption, there isn't much that you'll be able to do with it. The Galaxy Note 7 will be using an Iris for device unlocking and certain apps on your Samsung account. We're hoping some serious services adopt the feature soon. It's here that Samsung will face its biggest hurdle. Fingerprint sensors have been adopted widely. To cut these patters, users will need serious incentives. It'll be interesting to see if Google decides to play any role here too. 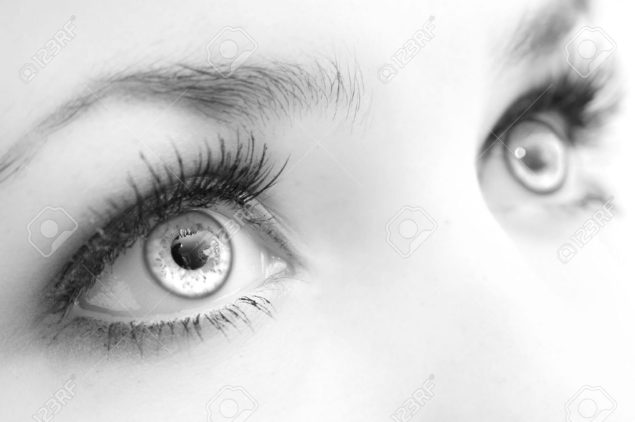 Another critical upgrade complements today's big announcement. For biometrics, it's all about security. On the Samsung Galaxy Note 7 you will be getting a separate secure folder part of KNOX. This will allow you to store information in a isolated area. It's a good attempt by Samsung, especially as we've been seeing little in terms of new features. Will future manufacturers also choose to equip their devices with Iris scanning? The rumor mill has been quite vocal about the iPhone 7. But there's been no information about Iris scanning.

Finally, should Samsung stick with it, then the Galaxy S8 will be the first device to truly refine Iris scanning. Samsung followed a similar strategy with the Note 4 Edge's curved screen and it has worked out for the manufacturer so far. As of now, we'll simply have to wait for the Galaxy Note 7 to become publicly available. Samsung and your eyes (no pun intended) should be any usability problems. We'll keep ours open too. Thoughts? Will Iris scanning fare well over the long run? Let us know what you think in the comments section below and stay tuned for the latest.