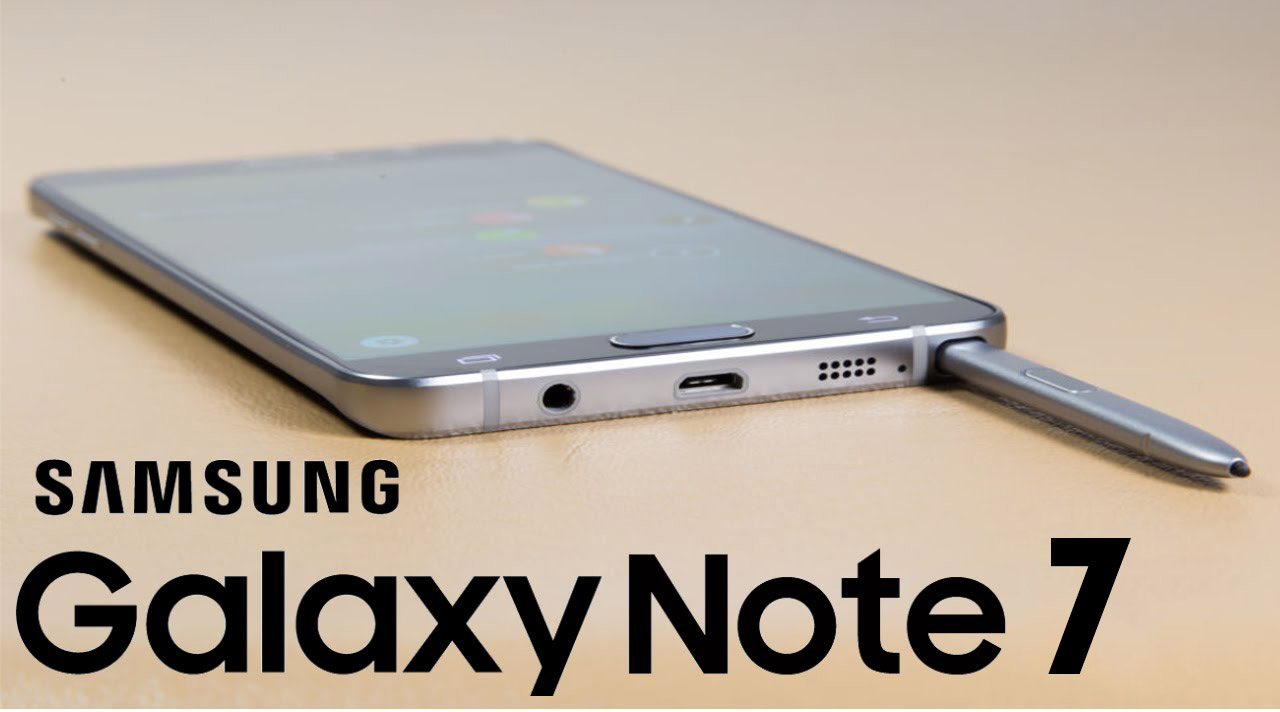 Before the imminent announcement of Galaxy Note 7, the images of the Black Onyx color variant have been leaked, so take a look at these and tell us what you think of the phablet.

Looking at the images carefully, even the side frame of Galaxy Note 7 has been leaked and it shows a curved edge screen. What was lacking from the regular Galaxy S7 was the curved edge display and seeing that the upcoming flagship will provide users with everything under its belt for productivity purposes, we have to say that Samsung hit the nail on the hammer quite hard.

In addition, it is possible that there are two size variants announced because rumors disseminating over the Galaxy Note 7’s 3,600mAh battery might also end up becoming false. This is because if a Galaxy Note 7 features a 6-inch price tag, then it will allow the company plenty of freedom to play around with the battery capacity, unless of course Samsung also follows the same approach of Apple by reducing the thickness of phones so they carry less capacity cells inside their housing. 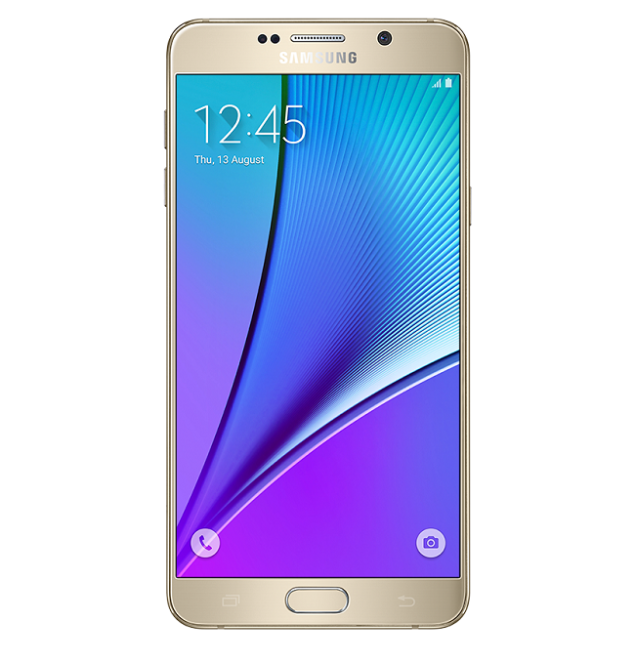 As for the remainder of the specifications, Galaxy Note 7 will be available in a variety of storage models ranging from 64GB, 128GB, and 256GB. Keep in mind that you will have a MicroSD card slot for immediate storage expansion, so you can always get away with purchasing the base storage model and not worry about the slightest issue concerning low amount of storage.

The flash memory will be based on the UFS 2.0 standard, meaning you’ll get faster read and write speeds. One of the most highly anticipated rumors is a dual-camera configuration. In terms of its hardware, Galaxy Note 7 is either going to feature a Snapdragon 820 or an Exynos 8893 underneath its hood.

While we haven’t glanced at the other color models, we are sure that we’ll be seeing them soon enough, so in the meantime, tell us what you think of these images.