Galaxy Note 7 to Be Banned From All US Airline Flights 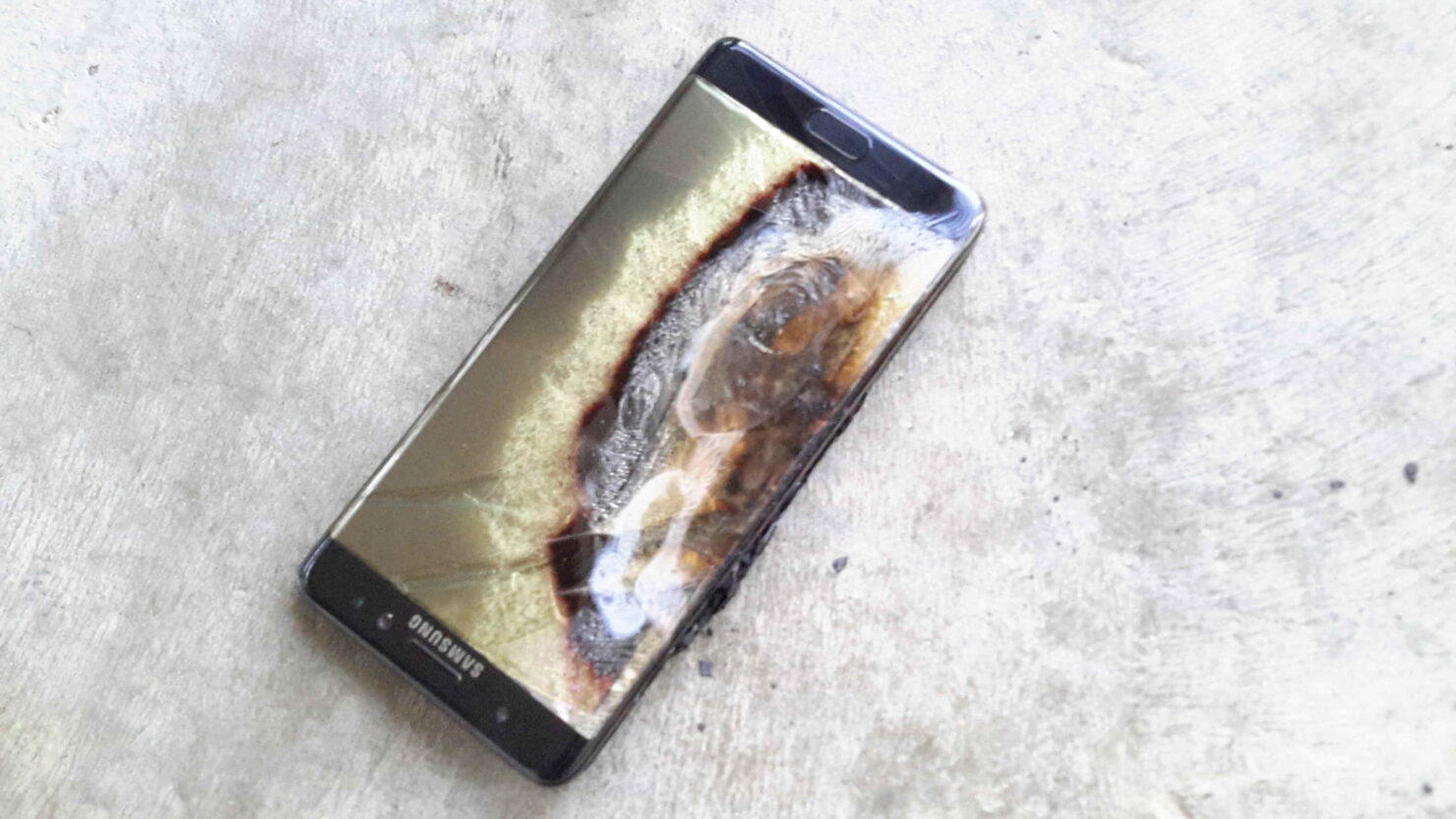 The Galaxy Note 7 production is finally buried, but for those that want to fly somewhere while carrying their high-end volatile phablet with them, it looks like you’ll be out of luck immediately. This is because according to the latest report, all Galaxy Note 7 units are banned from being carried on US airline flights.

When the smoke emission of the Galaxy Note 7’s battery started appearing, it was advised to users that they power off their devices, especially during flights in order to prevent any unnecessary accidents. Now, the Pipeline and Hazardous Materials Safety Administration and the Federal Aviation Administration has pinned the final nail in the Galaxy Note 7 coffin, as long as its involved travelling with the 5.7-inch handset. Thanks to this ‘explosive’ setback, Samsung has been forced to increase production of its Galaxy S7 and Galaxy S7 edge smartphones. 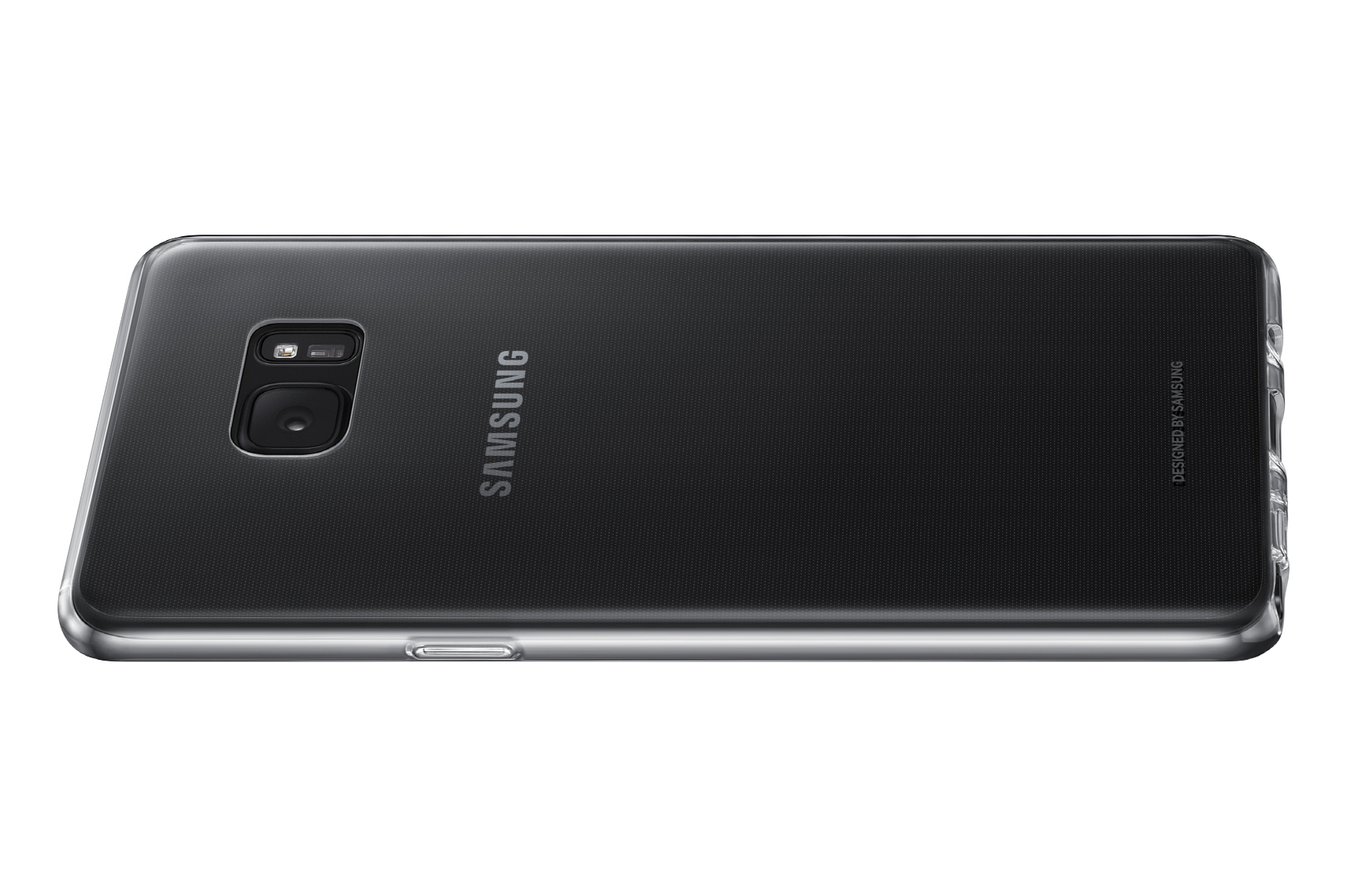 So what is Samsung going to do with all the expensive paperweights that we now know as the Galaxy Note 7? Well, the company cannot recycle it, and we’ve outlined a pretty straightforward explanation as to why that approach is the worst out of all them. Samsung has stated that it will dispose of them in a responsible manner, but the company’s representatives haven’t provided a detailed explanation on the matter. 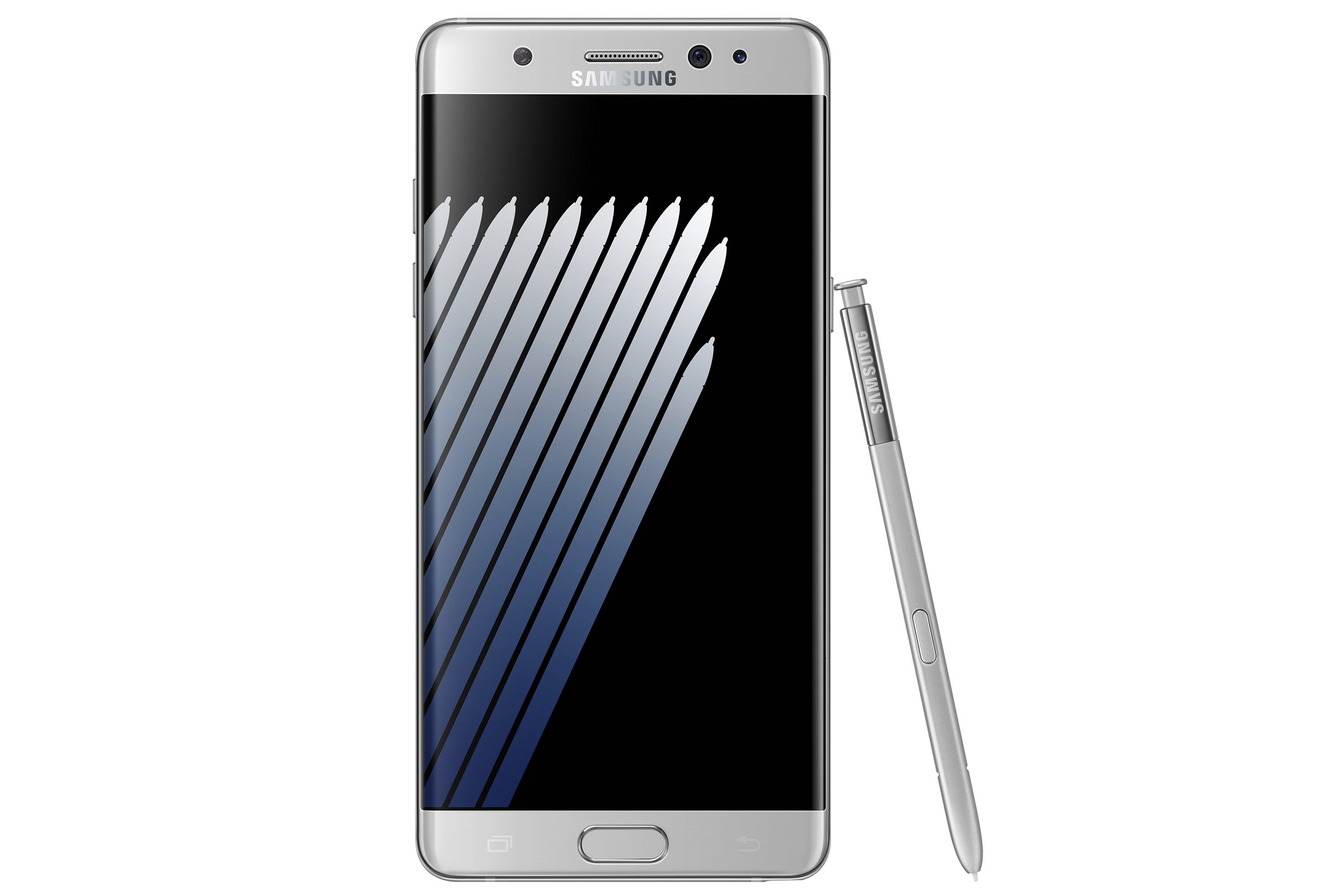 Halting sales was the best decision Samsung has taken, since it would have saved users from a lot of accidents, as well protracted the company from a whirlpool of class action lawsuits. Samsung’s mobile division chief has apologized for the grief that the smartphone has caused users and will take whatever measures necessary to deduce the origin of these explosions. Do you think it was a good decision to ban Samsung’s Galaxy Note 7 on US airline flights? Tell us your thoughts in the comments immediately.