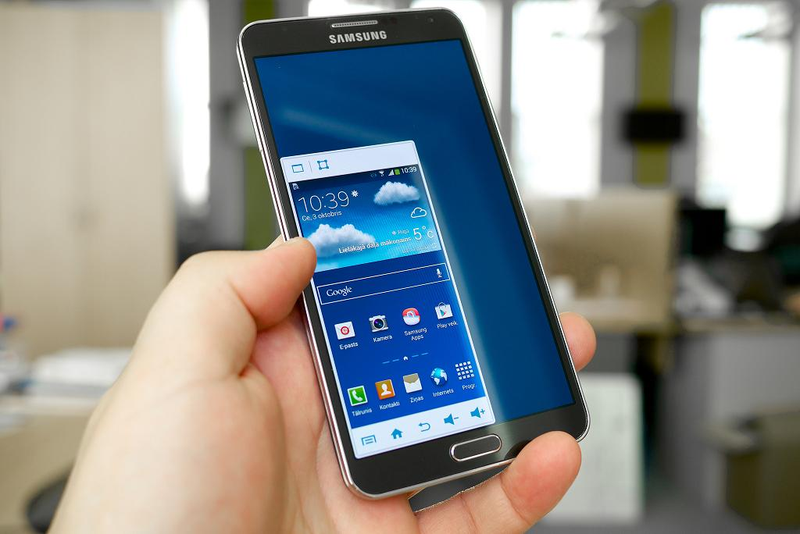 Thanks to an online retailer, we have not gained further insight into the design that Samsung’s proficient employees have paid so much focus to on the upcoming Galaxy Note 7. Here are the details that you missed out on.

After looking at the cases, you might be able to see that the phone design features a curved screen, right up to the S-Pen slot, suggesting that a Galaxy Note 7 might only be released as a curved screen variant and nothing more. This would obviously be a welcome feature, since the device would offer a lot to users in terms of productivity, and may even provide them with a necessary motivation to make that sort of upgrade, especially if they are the proud owner of a Galaxy S7 edge. You naturally do not want to lose out on one feature when you are upgrading to a Galaxy Note 7.

To top this, Galaxy Note 7 has also been reported to feature a massive 5.7-inch screen and IP68 certification, meaning that the smartphone is going to be waterproof till a certain depth. Additionally, the upcoming handset is expected to feature 6GB of LPDDR4 RAM, because there needs to be some level of difference between this one and its smaller brothers. Furthermore, the incorporation of an iris scanner is also said to be a part of the smartphone’s configuration, and why would it not? One sad revelation of the smartphone is that it will only be packing a 3,600mAh battery, which is the same capacity as a Galaxy S7 edge but from the feature side of things, do you feel that the upcoming phablet will be a worthy upgrade? Let us know your thoughts right away.