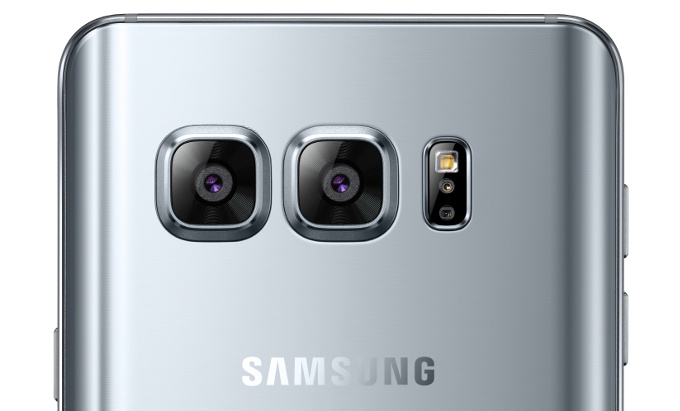 There are still some thoughts revolving around the camera sensor of Galaxy Note 7, but the popular listing website Zauba has suggested that the upcoming phablet could sport the same sensor as a Galaxy S7 and S7 edge.

Samsung has been providing Chinese smartphone manufacturers like Xiaomi, dual-camera modules to incorporate in its upcoming devices. However, what puzzles us is whether or not the upcoming Galaxy Note 7 is going to feature the same module. Zauba might have listed the phone with a 12MP sensor, but nowhere does it state that the smartphone will feature a dual-camera setup or not. Our hunch tells us that the lens could feature an aperture of F/1.7, which is more than enough to let significant amount of light through the glass.

However, the real test will be how a Galaxy Note 7’s camera perform under limited amounts of light, since that is where all smartphone cameras underperform and underwhelm. As for the storage, Galaxy Note 7 could be available in the 64GB onboard memory model, but it is possible that the phablet will also provide users with more storage stemming from higher capacity models such as the 128 and 256GB variants. The flash be based on the UFS 2.0 standard. 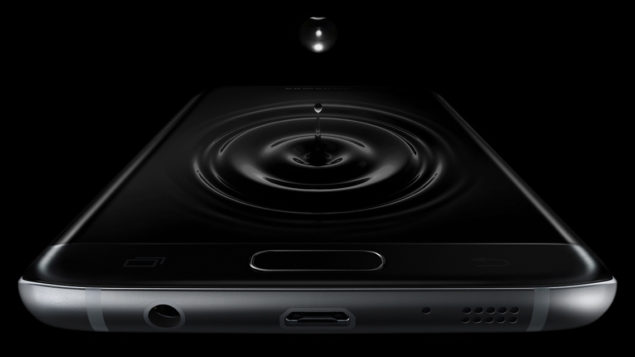 To top this, Galaxy Note 7 has also been reported to feature a massive 5.7-inch screen (there could be another variant) and IP68 certification, meaning that the smartphone is going to be waterproof till a certain depth. Additionally, the upcoming handset is expected to feature 4GB of LPDDR4 RAM; this will be the same amount of RAM present in Galaxy Note 5.

To be honest adding more RAM is pointless at this time, since it will consume more battery life. Samsung must probably be thinking that instead of adding more RAM, why not tweak the UI to be less exerting on the hardware, since that’s a far better approach than what OnePlus did with its flagship.

What feature are you excited over the upcoming Galaxy Note 7? Let us know your thoughts right away.