Galaxy Note 20 Colors Revealed, Variety of Option to Choose From 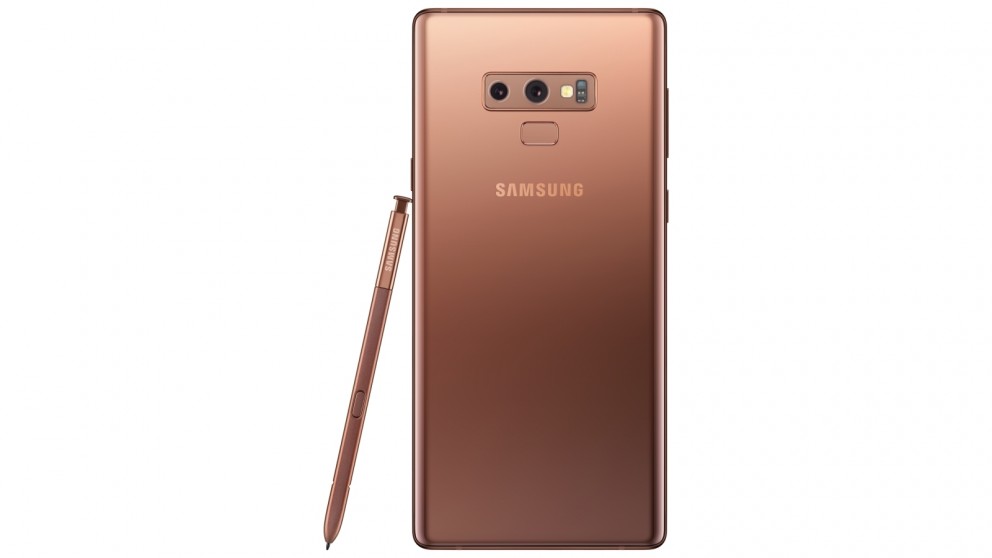 The upcoming Galaxy Note 20 is no stranger to leaks. We have been getting a ton of information regarding the device. You could almost say that the device is official. However, let's keep in mind that Samsung will not be revealing this device until August at the Unpacked Event that Samsung is planning on doing online-only.

The latest information on the Galaxy Note 20 pertains to the colors that the device will be available in. Samsung has a history of choosing interesting colorways for their devices. We have seen everything from the craziest Aura Glow to the feminine Lilac Purple. So, it is safe to say that every time a new Galaxy S or Note device is about to launch, there is always speculation.

Galaxy Note 20 Will be Available in Grey, Copper, Green, and More

The one important thing to note here is that Samsung has a habit of releasing more colors as time passes. So, there is a chance that we might see additional colors added to the list of options as well as some limited edition devices that will have their own colorways.

Are you looking forward to getting your hands on the Note 20? Based on all the information we have had, it sure does look like an interesting device.