Several Galaxy Note 10 Plus Features Have Leaked out, but Which One Are You Excited About the Most? 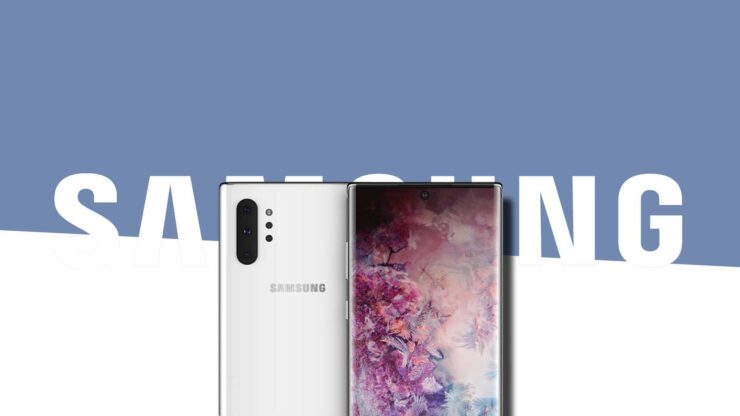 Thanks to a trail of several leaks and rumors, we’ve come to know about the several Galaxy Note 10 Plus features that are expected to improve the flagship smartphone experience for lots of future users. Since the Galaxy S10 family already impressed various markets and media outlets, and it catered to several customers in a variety of price brackets, you can expect the Note 10 Plus and regular Note 10 to retain the excellent attributes of the Galaxy S10 lineup while also providing more features to the user.

Let us start with the design and display size as being two important Galaxy Note 10 Plus features that a lot of potential buyers will be ecstatic about. Some rumors pointed towards a ‘buttonless’ design, and the Note 10 Plus could be the first handset from Samsung to feature non-clickable buttons. Non-clickable buttons should be replaced with a haptic feedback feature, while a massive 6.75-inch Super AMOLED screen with thinner bezels should provide ample screen real estate while having a similar footprint to the Note 9.

Next up, is the camera, and for some, the Galaxy Note 10 Plus is going to be ‘ the phone’ to purchase thanks to its quadruple optics system mounted on the rear part of the handset. The fourth camera is expected to be a ToF sensor and should improve Portrait shots. According to leaked live images, the Note 10 Plus will have a single front camera present at the top center of the display.

A lot of people might not appreciate this since they believe that the dual front camera on the Galaxy S10 Plus and Galaxy S10 5G will give them more options when snapping selfies. We’ll have to wait for the official announcement to find out if a single front-facing shooter on the Note 10 Plus can eclipse the imaging prowess of a dual-optics solution.

Thanks to its larger display size, the device will inherently be able to accommodate a bigger battery. For a boatload of buyers, having a device that can give them an ‘all-day’ battery and still have juice left over after a 24-hour heavy-usage session will be one of the most coveted Galaxy Note 10 Plus features.

According to a leaked image, the flagship is expected to sport a 4500mAh cell, which is the same capacity as the one present in the Galaxy S10 5G. Most buyers would have wanted to see a slightly bigger capacity, but since the Note 10 Plus and Galaxy S10 5G sport pretty much the same diagonal screen size, we don’t have a problem.

In fact, pair a 4500mAh battery with a faster Exynos 9825 SoC (rumored to be made on the 7nm EUV node) and 5G network support, we expect users to experience better screen-on time with the Galaxy Note 10 Plus than they did with the Galaxy S10 5G. Mix all these up, and you’ll have a near-perfect recipe of what a flagship smartphone is all about. If you’d like to tell us which Galaxy Note 10 feature you’re excited for the most, the poll is given below.

Also, we’d like to know your thoughts down in the comments if you’re waiting to get the Note 10 Plus or not.