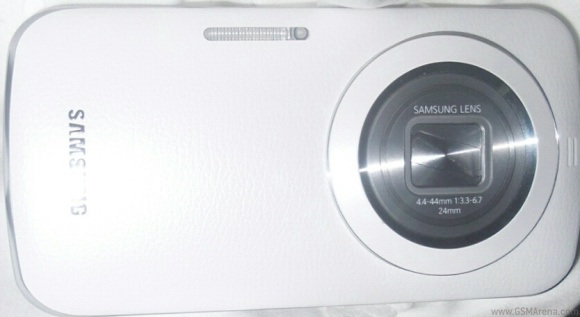 If Samsung would be able to fit in a decent camera inside the compact Galaxy S5 Zoom or not, it is yet to be seen. However, the alleged Galaxy K camera sample image looks good enough with a focus on the background. Carrying the EXIF tag of Samsung SM-C115 (Samsung Galaxy S4 Zoom had the codename SM C101), Samsung has apparently managed to fit in a 10x optical zoom in a compact chassis. 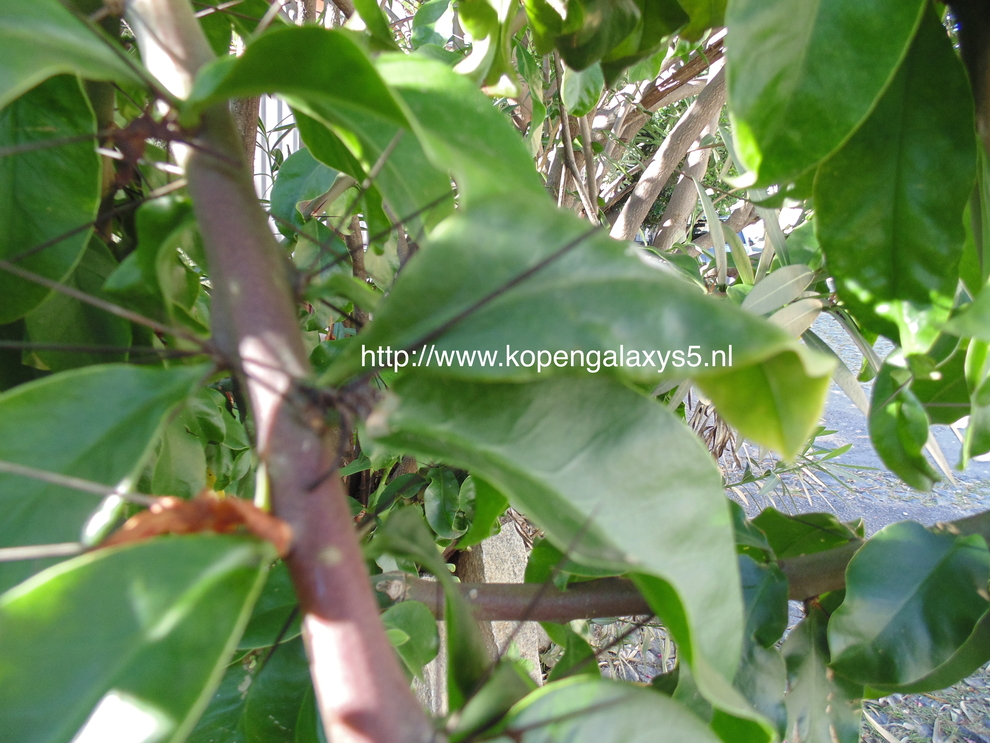 Samsung Galaxy K camera phone is expected to release on April 29 in Singapore; the invite posted on Samsung Mobile's Twitter account showed a K with a camera lens inside.

Here are the Samsung Galaxy K camera lens details and specs that this camera-phone is expected to feature: