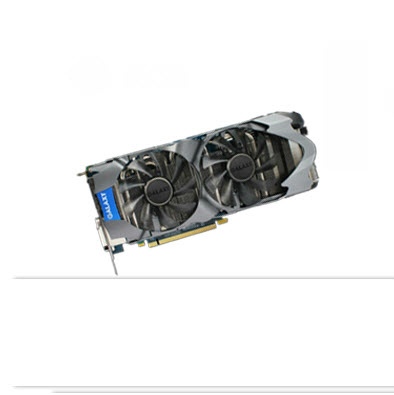 The Galaxy GeForce GTX 660 Ti GC edition graphics card has been unveiled and at the same time benchmarked in various gaming titles.

The Galaxy GTX 660 Ti GC comes with 2GB of GDDR5 (192-bit) memory, 1344 Cores, 112 TMUs and 24 ROPs. The card utilizes a custom designed PCB which increases its overall overclocking potential and provides further stability while gaming. Being a factory overclocked model, the GPU comes with clock speeds of 1006MHz core and 1084MHz boost while memory is configured at 6008MHz effective.

The card has a TDP just over the 150W mark and is powered through 6 + 8 Pin connectors. Galaxy equipped the 660Ti SC with a new cooler which makes use of a polished copper surface and four 6mm heatpipes running through a large aluminum fin array block. The heatsink is cooled by two 9cm fans etched on the cooler shroud with a total cooling capacity of 230W so heat is a no worry for overclockers.

Furthermore, the shroud is detachable from the back allowing for easier cleaning of the heatsink block. Display outputs include 2 DVI, HDMI and a display port. Galaxy also published a few benchmarks with its press deck which can be viewed below. 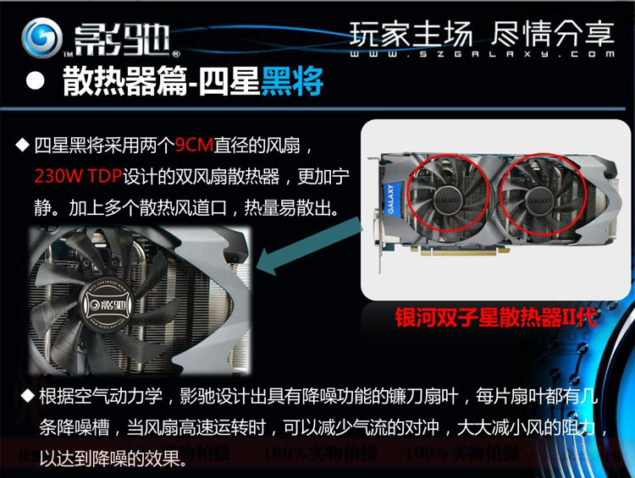 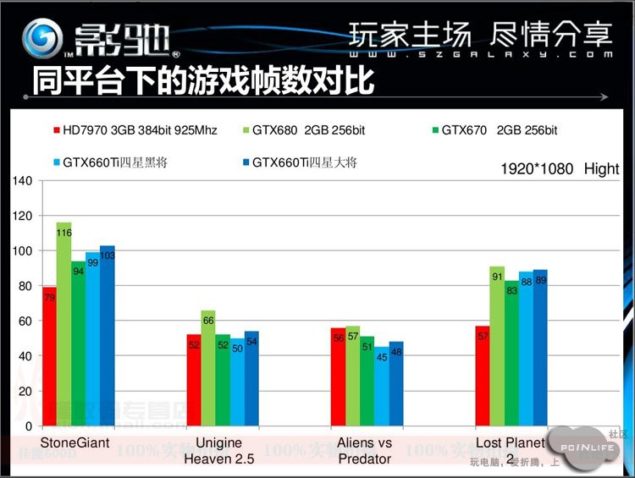 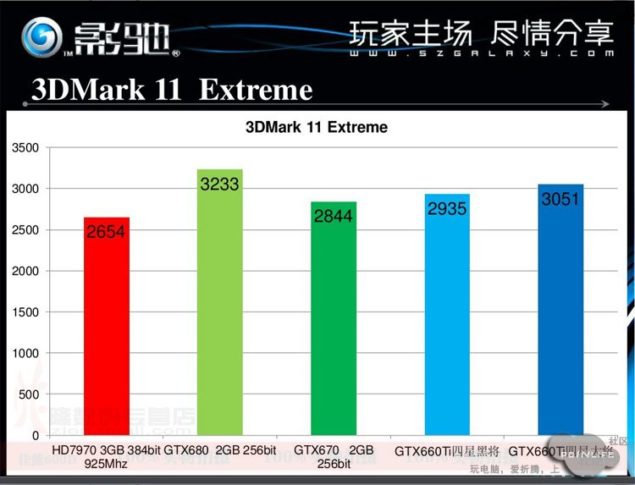