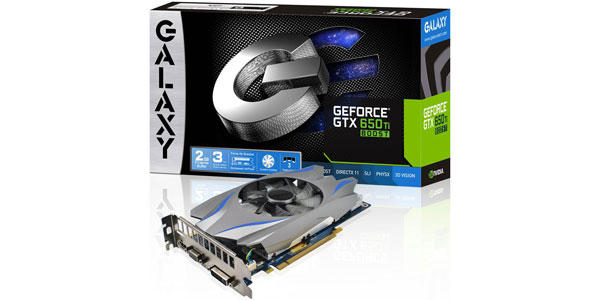 A second GeForce GTX 650 TI Boost edition GPU from manufacturer GalaxyTech has also been spotted by the folks over at Videocardz. While the MSI GeForce GTX 650 Ti Boost Gaming was an overclocked variant, Galaxy's variant is a pure reference mode however fitted with a custom cooler which can be seen below.

As you might note from our previous article, we stated that the next version of the GTX 650 Ti GPU now known to as the GTX 650 Ti Boost would be nothing more than a faster variant of the GPU itself. Performance improvemen is achieved through faster memory and clock speeds including the addition of GPU boost while the bulk of the specs remain the same. The GK106 core on the GTX 650 Ti Boost features 768 cuda cores coupled with a 192-bit GDDR5 interface. The Galaxy GTX 650 Ti boost comes with a 2 GB VRAM and a 980 MHz core plus 1033 MHz boost clock. The memory is maintained at the reference 6008 MHz (6 GHz) effective clock speeds which is the reference speed on almost the entire Kepler lineup, churns out 144.2 GB/s bandwidth.

The Galaxy GTX 650 Ti Boost has a dual slot cooler which is equipped with a single 92mm fan whereas a large airflow bracket acts as a exhaust vent for hot air. The card features NVIDIA GPU Boost, SLI, Adaptive V-Sync, 3D Surround, 3D Stereoscopic, PhysX and other NVIDIA exclsuive features. The reference models along with the overclocked such as MSI's GTX 650 Ti Boost gaming would end up in the sub $200 price range when launched this month. 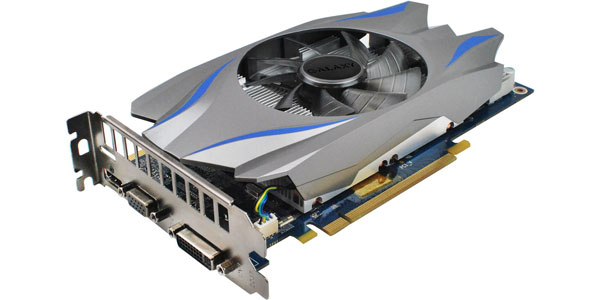 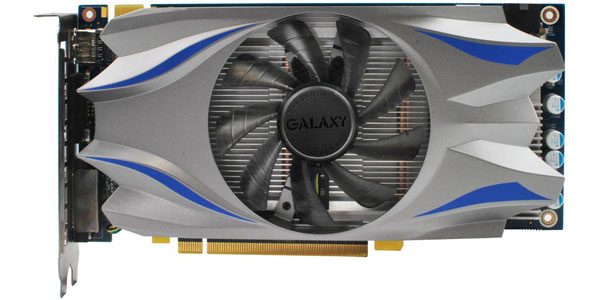 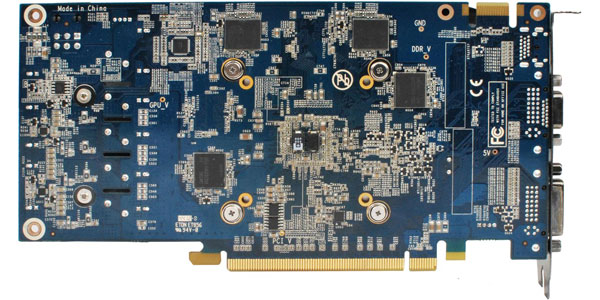