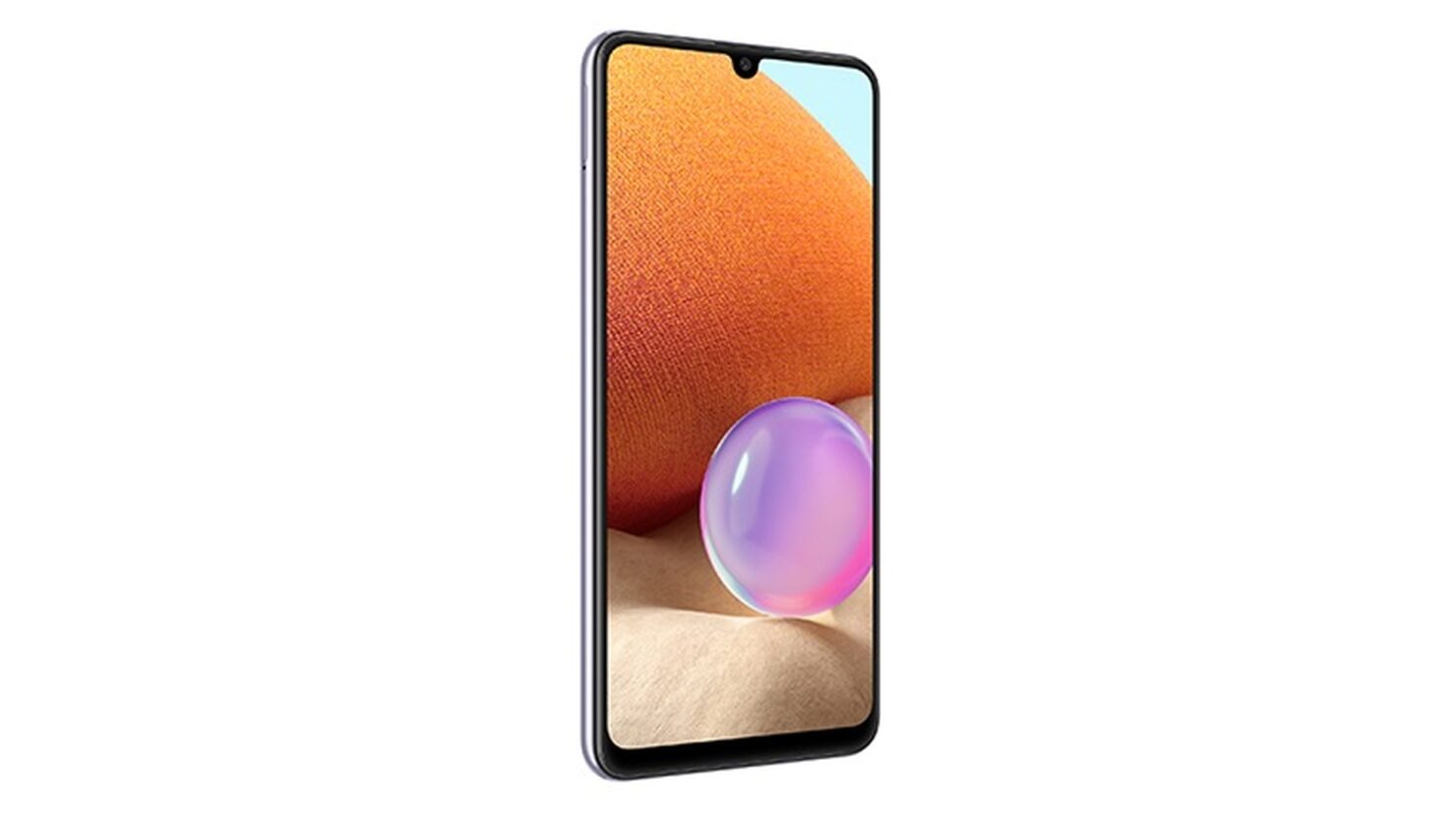 It is safe to say that Samsung has been hard at work as far as creating a good portfolio. Expensive flagships aside, the company is focusing on releasing good smartphones for the affordable A series. There was a rumor that pointed that faster refresh rate displays will be making their way to the more affordable devices, and we do know that the Galaxy A52 5G and A72 5G are going to ship with 120Hz displays. But the newly announced Samsung A32 4G brings a 90Hz refresh rate display, along with some nice tweaks here and there.

Despite sharing the same name, the A32 4G is a completely different phone compared to the A32 5G and has upgraded aspects from the elder sibling. 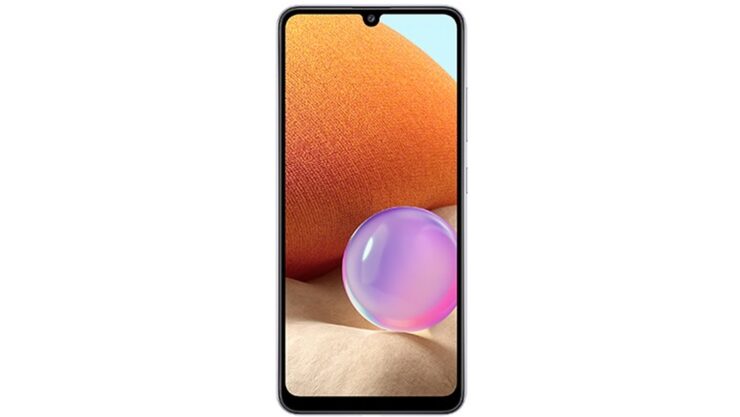 The Galaxy A32 4G also sees an upgrade in the camera department and sports a 64-megapixel main sensor on the back and an 8-megapixel ultra-wide camera. Additionally, you have a 5-megapixel macro and 5-megapixel depth camera. On the front, you have a 20-megapixel shooter.

As far as the chip is concerned, the Galaxy A32 4G packs an octa-core chip with two 2GHz cores and six 1.8GHz cores. RAM offerings range from 4 to 8GB, and storage options are limited to 64 and 128GB offerings. Samsung has also included a 5,000 mAh battery and 15-watt charging. 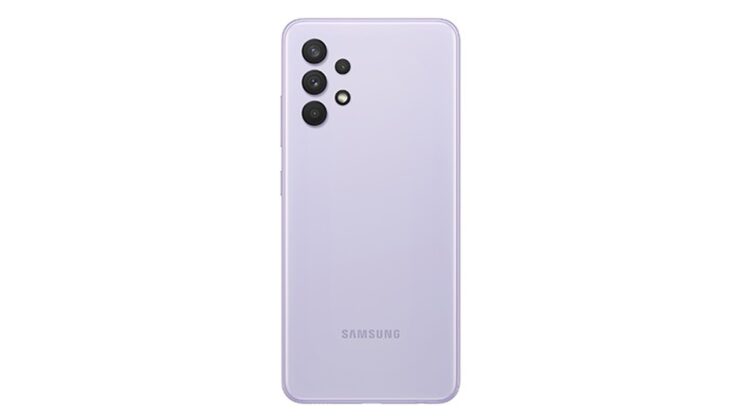 The Galaxy A32 4G will be available in 4 colorways, including the Awesome Violet, Awesome Black, Awesome Blue, and Awesome White. It will run Android 11 out of the box.

There is no word on the pricing at the time of writing, but considering how the 5G variant costs around $338, this is going to be priced a bit higher considering the upgrades that it has received.